This time it’s our ‘old buildings’

A listicle said we had beautiful buildings, but they missed a few things.

The website topuniversities.com released an article that said our medieval, castle-type buildings were motivating to us students.

We were ninth in the UK, and fourth in Scotland.

Also in the under the spotlight were some of Scotland’s; Universities of Edinburgh, St Andrews, Glasgow. 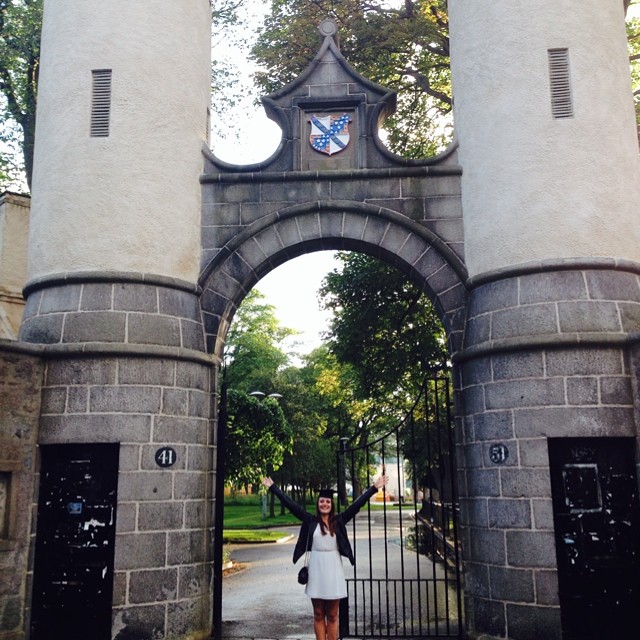 The University’s Marischal College and King’s College in Old Aberdeen are noted as icons of the city and Scottish heritage.

But how much of the city have they actually seen.

Though some buildings appear historical and iconic, many other aspects of the university are anything but. 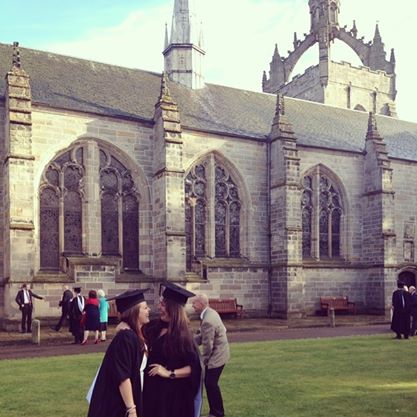 The dull and lifeless, grey, brown and off-white colours scattered about campus more reflective of those students who manage to guide themselves to 9am lectures after a night out, drinking in the town.

That being said, there is the odd mossy green to add to the mixture to add some range in colour. 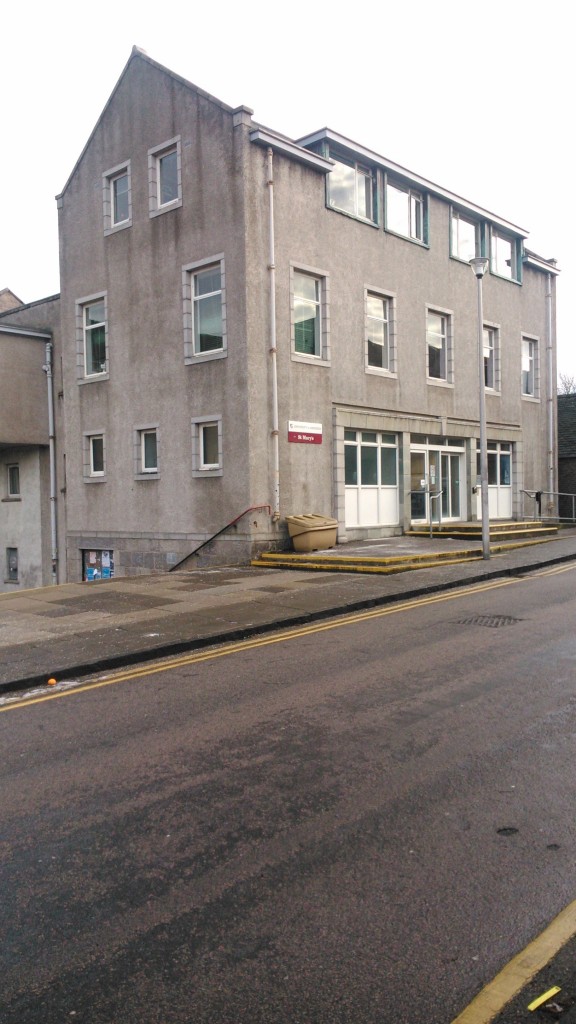 The soon to demolished Meston building is far from historical and iconic but “old” would still be an appropriate way to describe it, similar to the St. Mary’s off-white, moss stained building around the corner. 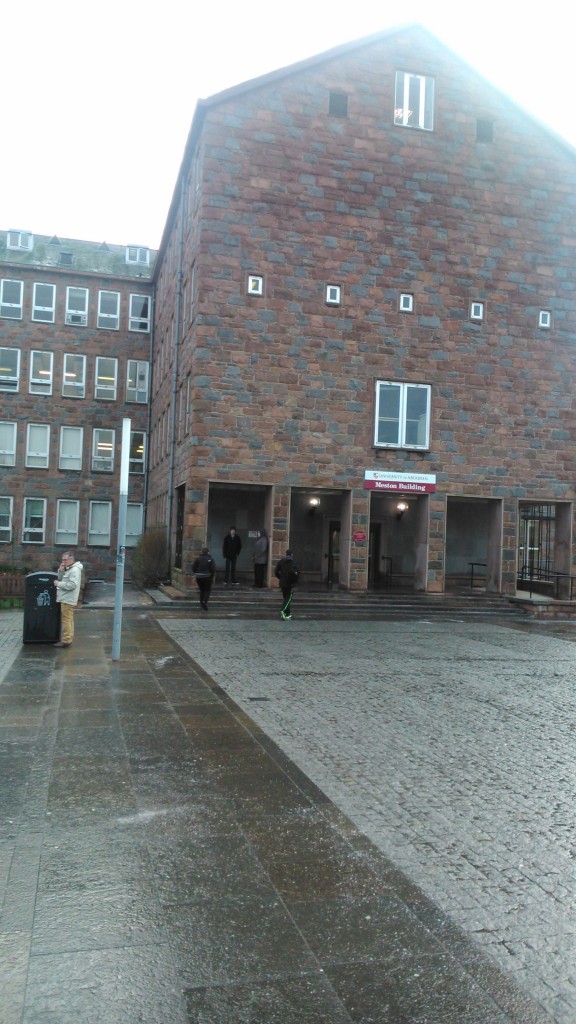 Maybe the next building will look better

And when these roads are covered in ice it’s a challenge just getting to the lecture hall. It brings a sense of accomplishment for those who manage to traverse the icy-paths unscathed. 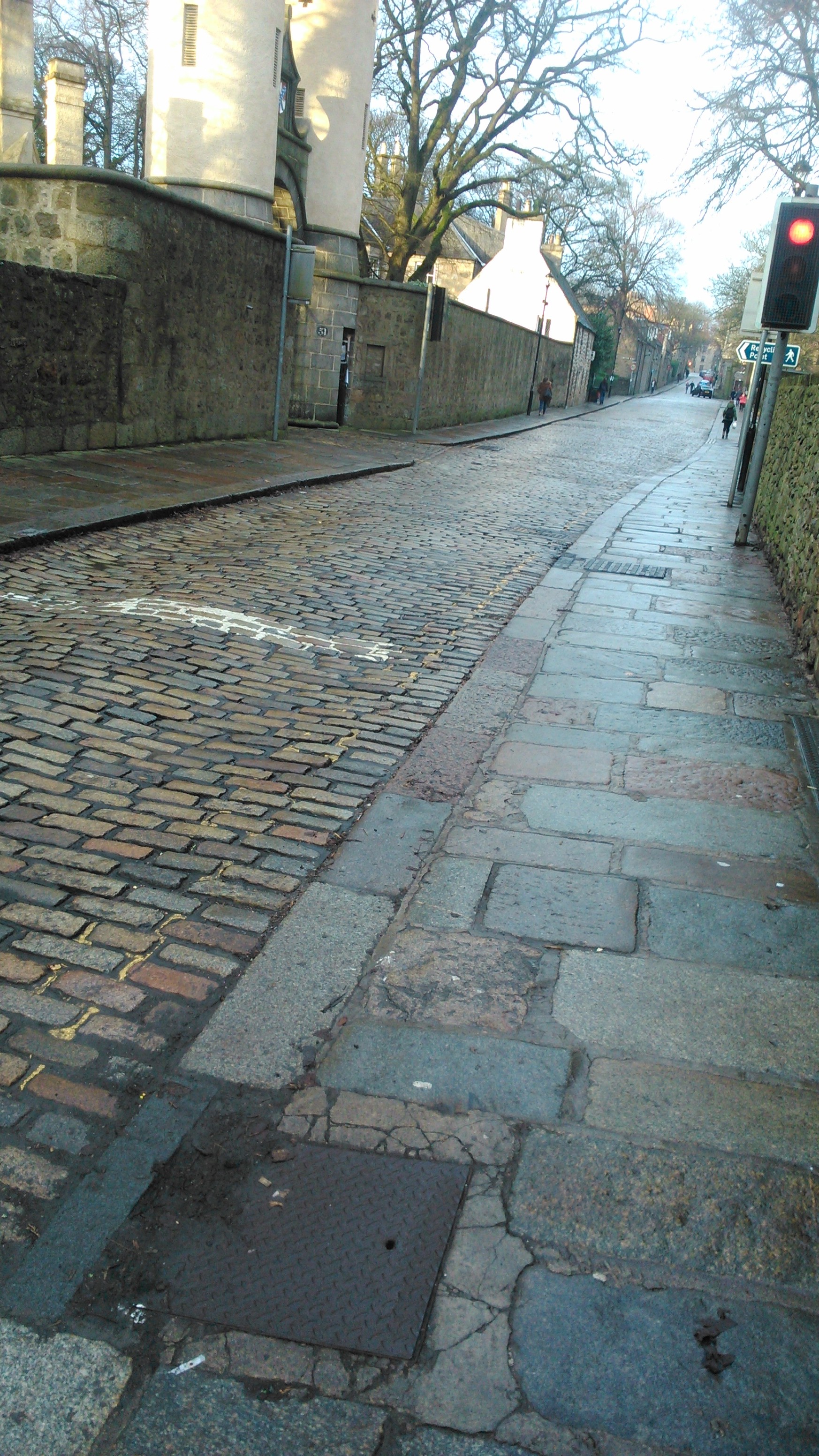 While some may find themselves motivated and inspired to work hard and achieved when passing Aberdeen’s historical buildings, the feeling is probably short lived when its time to go to lectures, labs and tutorials in buildings that just appear dull, discoloured and outdated.

Ninth most beautiful and historic in the UK to visiting tourists, maybe, but after a Wednesday night at Institute nothing could possibly inspire you enough to get to that 9am.