It didn’t appeal to students

The newest club in the deen has closed its doors after a measly two months.

One Diamond Street was meant to attract wealthy oil workers away from Espionage and all that krunk to a “classier” club.

But oil workers are only onshore every few weeks and it didn’t appeal to locals and students. 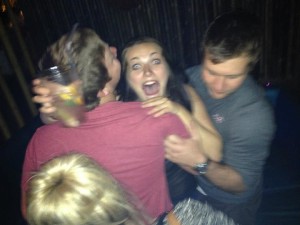 This would never happen at Woo’s House

Not surprising considering the £1200 minimum spend tables – the club fell harder than a girl in heels on ice.

He has now promised to open a restaurant with a capacity of 180. 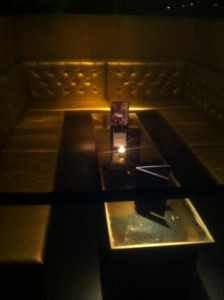 That upholstery must have set them back a bit.

But his big dreams don’t stop there. According to him his plush new restaurant set to open in April will rival Quilango’s in Mayfair, London – that’s really posh.

Clearly he hasn’t learnt his lesson.