Guess what colour his hair is

Did you know Scotland doesn’t have a national anthem?

“O Flower of Scotland” is the closest thing we’ve got, but not even that’s official. The song, which was written in 1967, got picked up by the most patriotic thing there is – football.

So one ginger second year has made it his personal quest to change that. 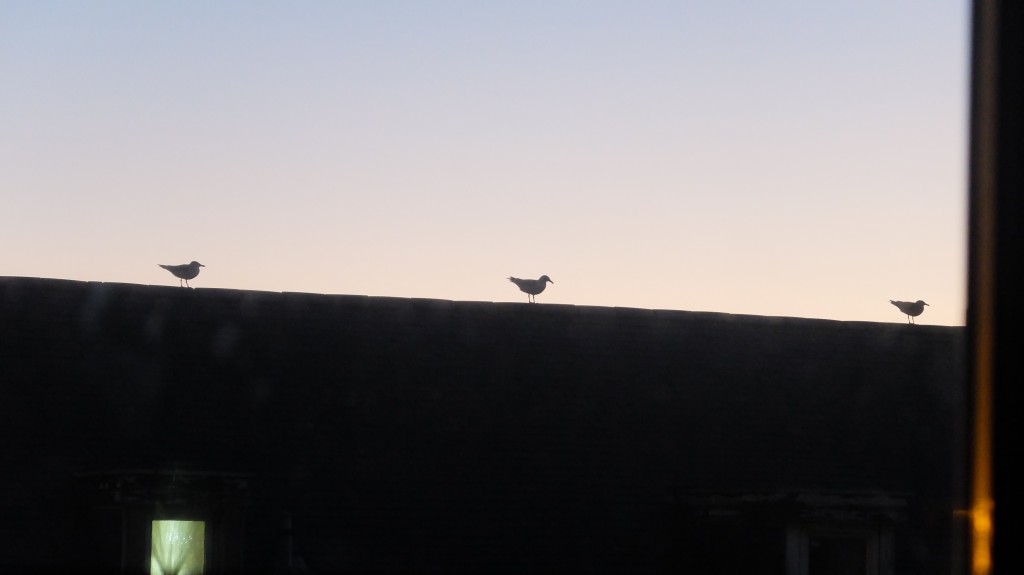 O, thou beaut of a land full of mutant seagulls…

While the rest of the student population has been complaining about normal things like going back to uni, Chris Cromar has started a petition in order for the song to become Scotland’s official anthem. He said: “I was surprised to find out that “Flower of Scotland” wasn’t our national anthem, especially as it is sung by the national football and rugby union teams before matches, as well as by gold medal winning athletes at Commonwealth Games.

“So I looked into the issue of a Scottish anthem and decided to put it as a petition to the Scottish Parliament’s Public Petitions Committee. 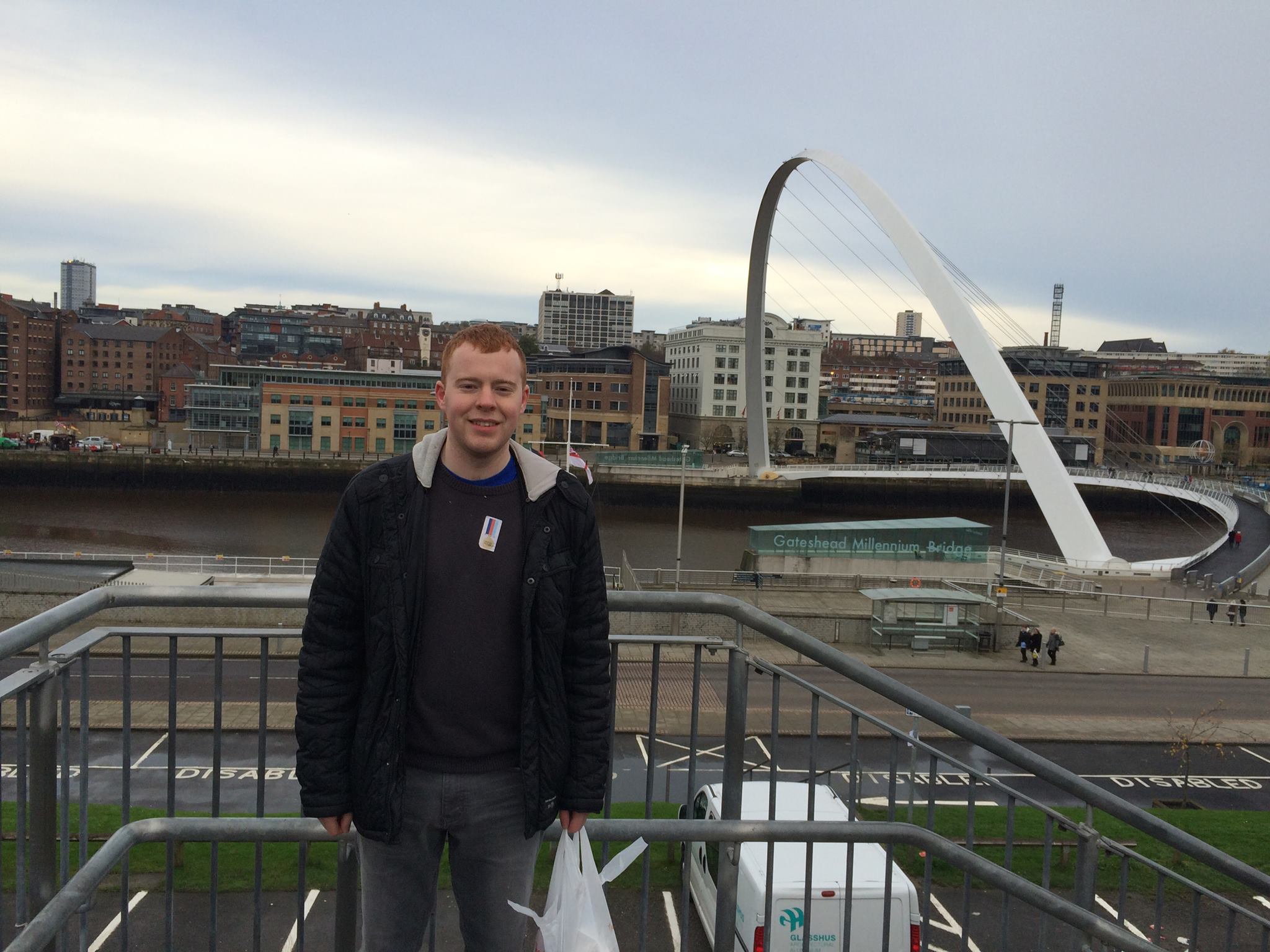 “I think there are many good choices for a national anthem, such as ‘Scotland the Brave’ and ‘Caledonia’, however, opinion polls put ‘Flower of Scotland’ as the most popular choice.”

Now that’s love for your country. 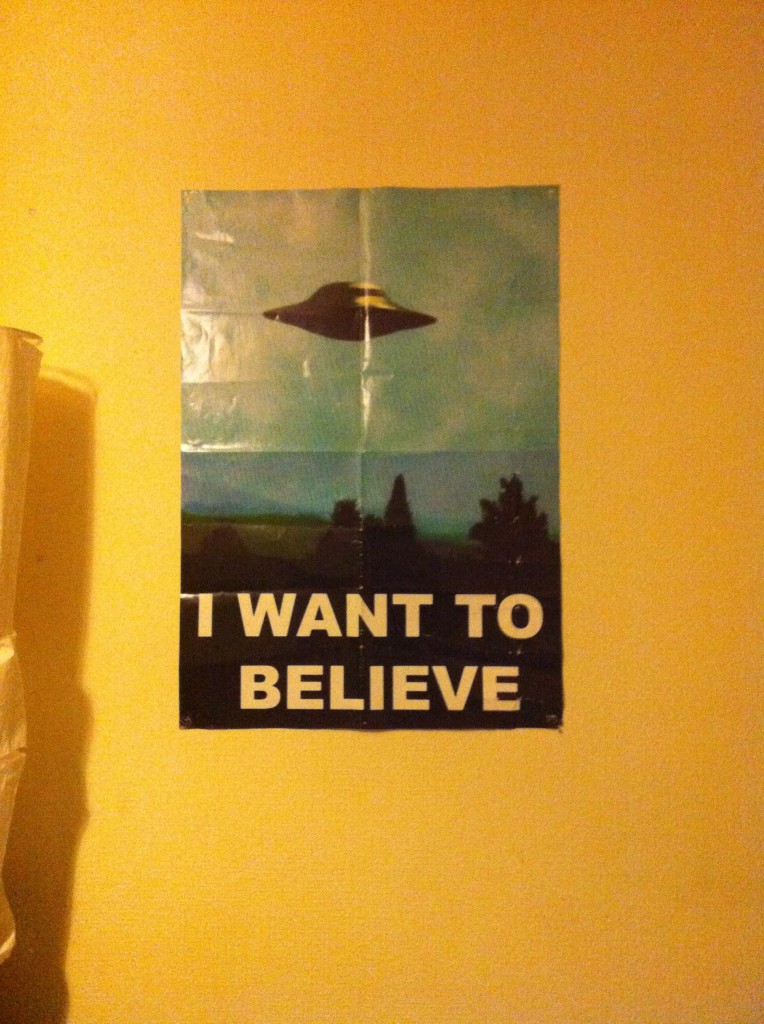 A different future is possible

But the song has fierce competition from Scots favourite “500 Miles” by our much-loved Proclaimers too.

But Chris has high hopes for the anthem:  “I feel that this is the perfect time for Scotland to get an official national anthem after the divisive referendum and I hope that it well help to unite the nation.”