The idiots think the hole is a lovely ‘spiralling atrium’

According to well-known Australian magazine Business Insider (it’s the type of magazine that uses business-y words and that people in suits read) the Sir Duncan Rice library is one of 18 libraries that “every book lover should visit in their lifetime”. 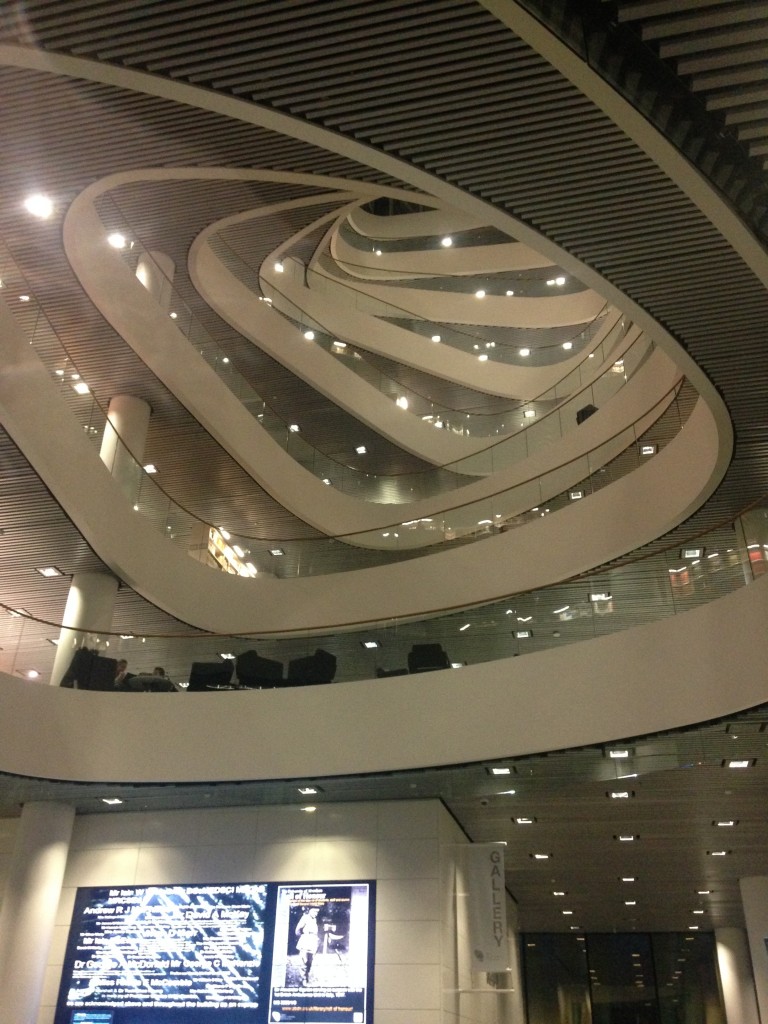 Sir Duncan Rice Library is ranked at number 14, with Trinity College Dublin at 13 and then the Sainte-Genevieve library in Paris at 15.

It’s described as having “a huge spiralling atrium in its center”, but failed to notice that giant gaping hole means sound travels so wonderfully through it.

Apparently, the library’s “sustainable” features are what made it so spectacular in the eyes of critics.

There are things called “photovoltaic cells” on the roof. Cool.

And also, the weird streaky white things on it add to the sustainability of the building, as it allows for “optimum daylight penetration into the building”.

Not a good enough reason to use the word penetrate. 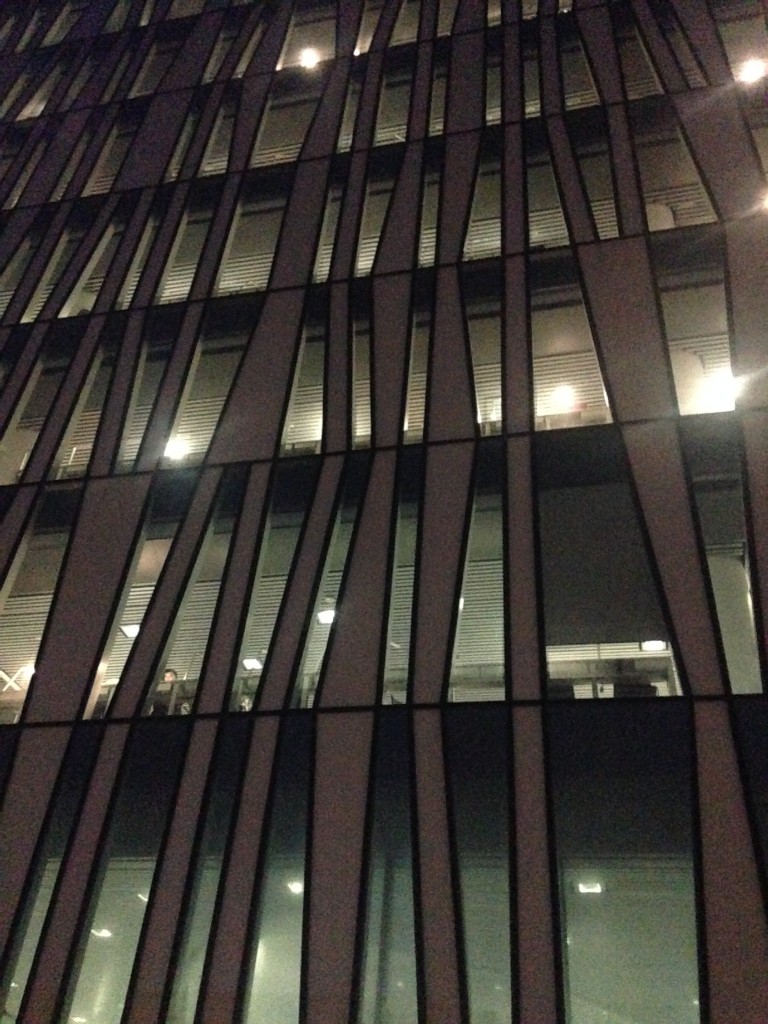 One Aberdonian taxi driver and fountain of knowledge believes the design was aimed to recreate what granite looks like under a microscope after that charming “granite city” nickname. The city council were all over that, apparently.

The mystery is still unsolved. 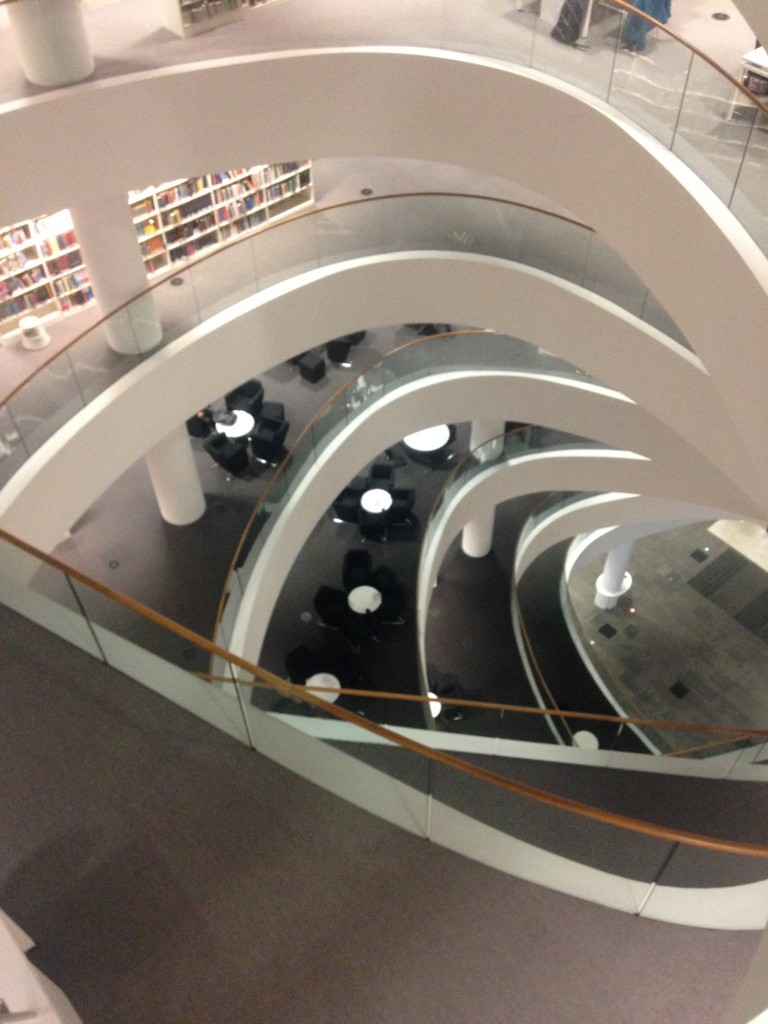 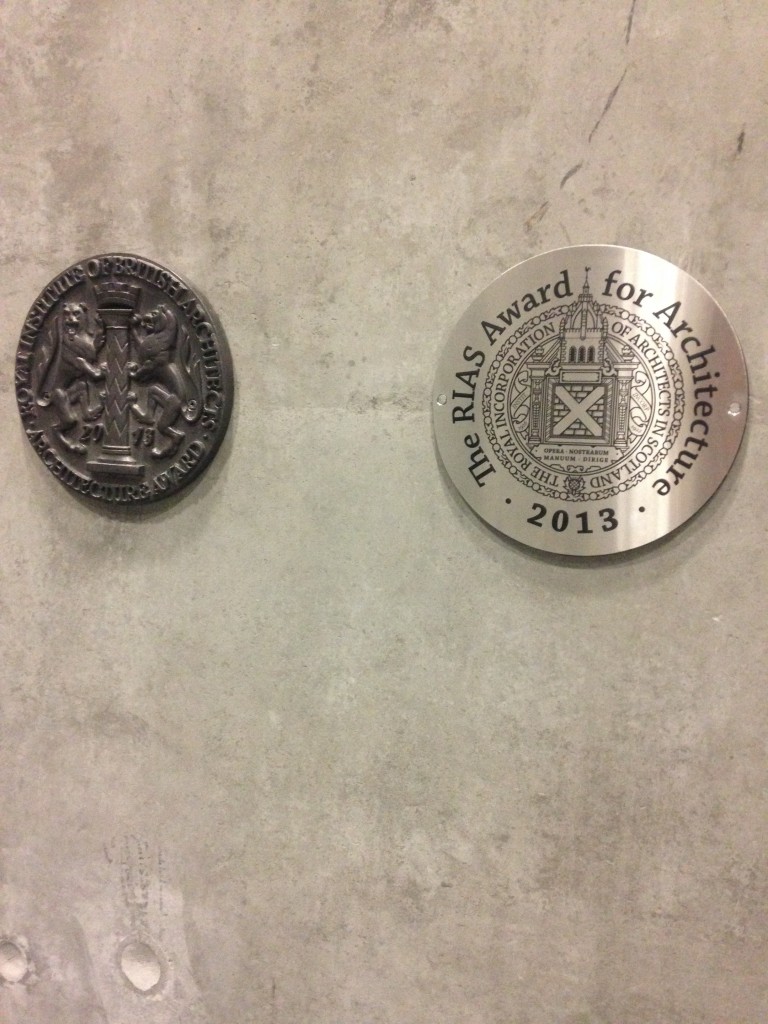 they even gave us fancy plaques

So now if you want to purposely go to the fifth floor to look at all the hot Engineering students instead of studying, you can be happy in the knowledge you’re doing so in a library appreciated by people of Australia.