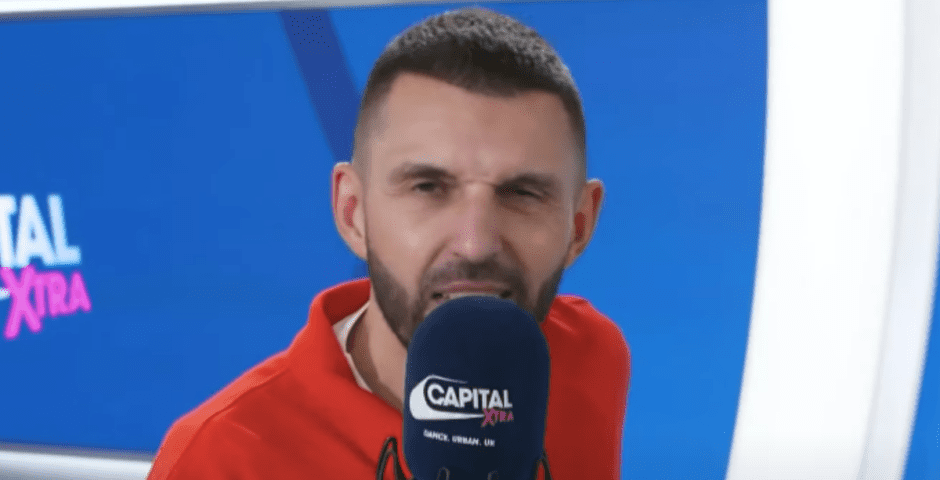 So why has it taken so long for the BBC to investigate him?

A joint investigation from The Guardian and the BBC has found seven women claim the current Capital presenter and former BBC radio DJ Tim Westwood was inappropriate towards them.

Four accuse him of “groping” them in nightclubs, and three accuse him of “opportunistic and predatory sexual behaviour”. They were all in their late teens or early 20s when they say the alleged events happened.

But for many, this might not seem new – Westwood has long been accused of inappropriate behaviour. As far back as nine years ago, back in October 2013, The Tab reported that Westwood made explicit comments to a crowd of 2,000 people during an event he was DJing at Leicester’s Student Union.

Students attending a “We <3 R&B” event, part of the programme of Freshers’ Week events, told The Tab how Westwood yelled a series of vile and bizarre ‘jokes’ during his performance: “Girls keep your pussies tight and clean”; “Girl in the front row with the black dress on, I will be fucking you later”; and “Security have told me you need to wear a sports bra”.

At one point he also said “this song goes out to all of those girls with clean wet pussies.”

Now, Westwood has stepped down from his show on Capital Xtra until further notice, The Guardian reports, according to the station’s parent company. Westwood’s spokesperson says the DJ “strongly denies all allegations of inappropriate behaviour”.

‘It was uncomfortable and inappropriate’

At the time of the 2013 Freshers’ Week event in Leicester Students’ Union, one person in attendance, Ross Copping, told The Tab: “To paraphrase Tim, I did hear him ask girls how tight their pussy was, which was rather vulgar. The impression I gained from the girls I was clubbing with was that he was plain derogatory and although a commendable DJ, had no place in our O2 Academy if he wished to conduct himself in such a manner.” 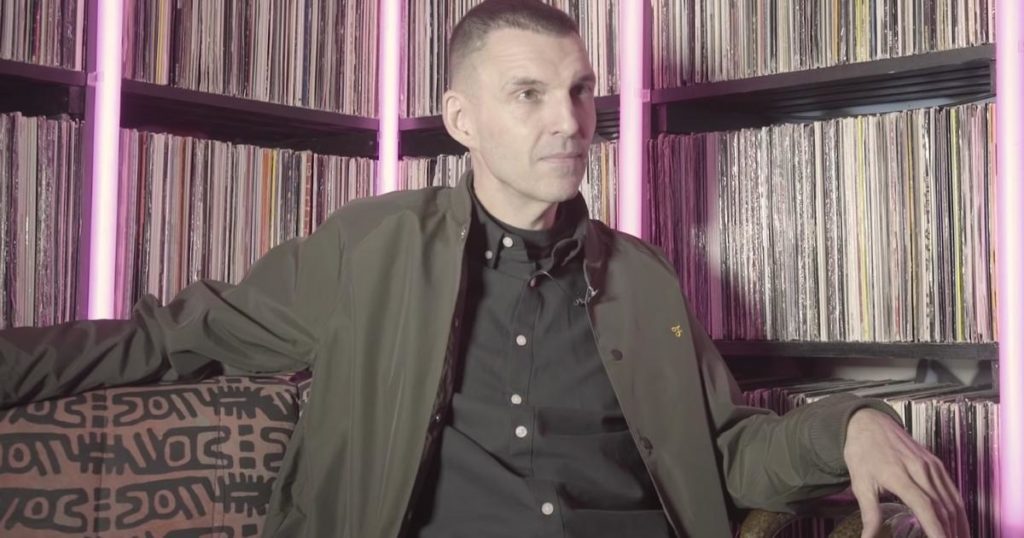 Then-fresher Laurie Peters said: “Through the whole night he was being very vulgar towards the women in the audience. It was uncomfortable and inappropriate in my opinion to ask which 18 year olds in the audience want to get their ‘pussy’ out and to tell someone that he would be ‘fucking’ her later on in the night. I felt it was practically confrontational.”

Fourth year Rarione Maniece said: “Throughout his set he said some very inappropriate things to say given how old he was and how young the majority of the crowd was. I am pretty sure most of the kids there were young enough to be his children. He dropped lines such as ‘Girl in the front row with the black dress I will be fucking her tonight!’ and other racy things of that nature.”

And Kitty Rodwell said: “It was just one of those ‘wow too far for someone of your age’ disgust kind of things where everyone looked at each other and said ‘I can’t believe those words just left his mouth.’”

‘They feared their accounts would not be taken seriously’

People have known about these allegations for years. They were in plain sight, so why have they taken so long to be recognised?

Writing for Gal-Dem about the allegations, Tobi Kyeremateng says: “Mostly, I feel rage. Rage that it has taken so long for the not-so-secretly-discussed stream of abuse allegations to be investigated and finally brought out into the public light, and rage against all the establishments and individuals that have propped him up and protected him all this time.”

The Guardian’s report says that the seven women, who are all black, decided to tell their stories following some anonymous allegations on social media in June 2020, of alleged inappropriate behaviour about Westwood. 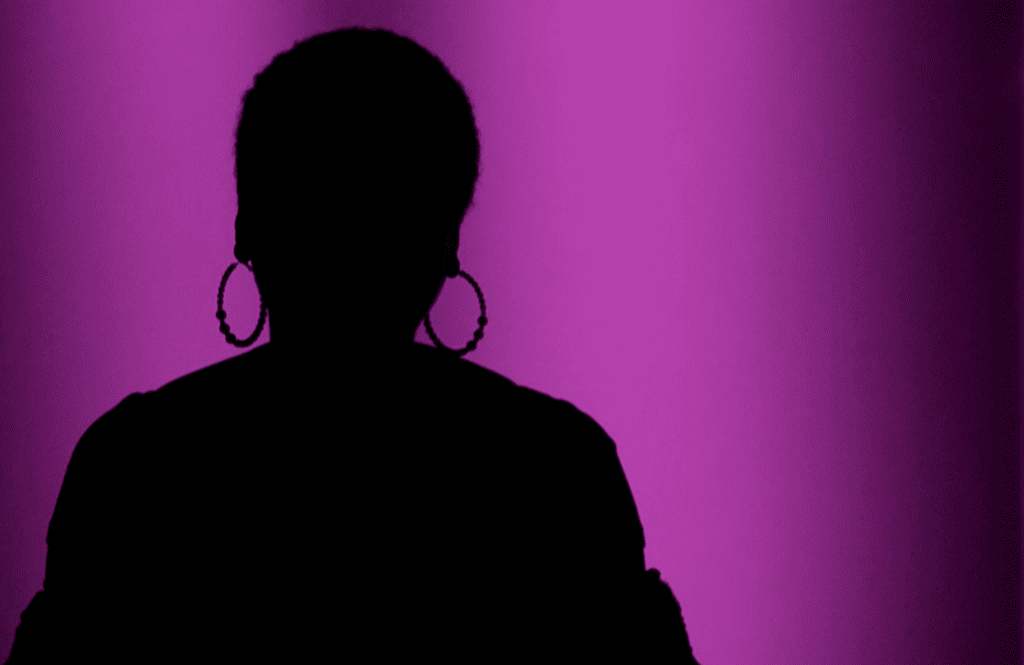 It said: “Some of the women say they felt unable to talk about their experiences before. They feared their accounts would not be taken seriously because they were so young at the time the alleged incidents happened – and that racial discrimination would also lead people to minimise, dismiss or ignore their claims.”

The BBC’s director general Tim Davie has called the claims “appalling”, calling for anyone with evidence to come forward, but said he had found “no evidence of complaints” made to the corporation about the DJ while he was at the BBC.

When The Tab contacted Westwood in 2013, his representatives threatened legal action, claiming witnesses had mistaken his words for lyrics from reggae songs. They called the jokes “non-offensive banter with the crowd”, saying no offence was meant.

His spokesperson said: “It seems that you are referencing lyrics of certain reggae records. Records such as ‘Pon di Cocky’ by Aidonia, ‘Stop Sign’ by Konshens and ‘Tightest’ by Busy Signal contain sexually explicit lyrics similar to your quotes.

“These are the biggest records in reggae dancehall, which are played in all venues that play reggae music. It is well known that Tim Westwood is a DJ who plays reggae, hip hop, soca and afro beats at all of his performances.

“Finally Tim played a record by R Kelly called ‘Bump ‘n Grind’ during his set, which as a joke he dedicated to a non-specific girl in the front row, and no individual person was singled out. This was non-offensive banter with the crowd. At no point was offence meant, and none was taken by the people in the front row.

“It is very apparent that popular song lyrics, especially in reggae, and individual comments made on the mic are being taken out of context and being used as an attack on Tim Westwood. To suggest in an article that Tim Westwood made targeted sexist/offensive remarks to female students will be libellous and will also result in court proceedings being issued by Tim.”

A spokesperson for Tim Westwood has responded to the recent allegations: “Tim Westwood strongly denies all allegations of inappropriate behaviour. In a career that has spanned 40 years, there have never been any complaints made against him officially or unofficially.

In response to the allegations, the BBC said it was “shocked”. A spokesperson said: “The BBC is against all forms of inappropriate behaviour and we are shocked to hear of these allegations. The BBC has strict codes of conduct for all those engaged by the BBC, including on-air presenters.”

• ‘I was frozen’: These are the students accusing Tim Westwood of sexual misconduct