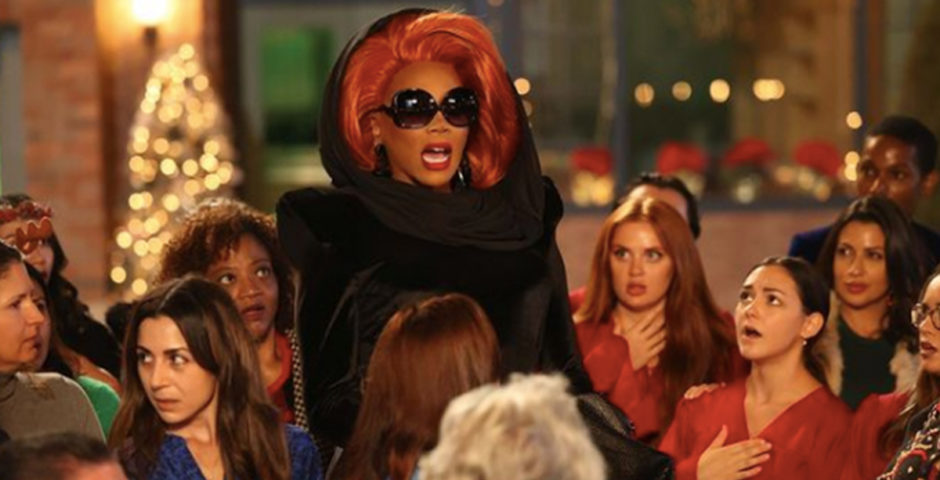 Christmas is always a wonderful time of year and the only thing that can make it even more magical is a drag queen. Luckily for us, RuPaul is bringing an abundance of Christmas joy this year with their new movie called The Bitch Who Stole Christmas. The cast is pretty much like an All Stars, just bigger and better.

The Bitch Who Stole Christmas is about a fashion journalist (played by Krysta Rodriguez) who is sent on an assignment by her editor (RuPaul) to a town where everyone is obsessed with Christmas. She goes with the intention of finding a big story but gets caught up in the town’s winter ball competition. Along the way she’s going to meet savage housewives and heartless neighbours who want to ruin Christmas.

Randy Barbato and Fenton Bailey from World of Wonder will be producing the movie. Randy said: “There are 1,000 Christmas movies this year, but only one with drag queens. Christmas will never be the same.”

The iconic and glamorous film is set to premiere on 2 December on VH1 as part of its Naughty and Nice lineup. We can guarantee RuPaul is on the nice list this year following this stunning drop.