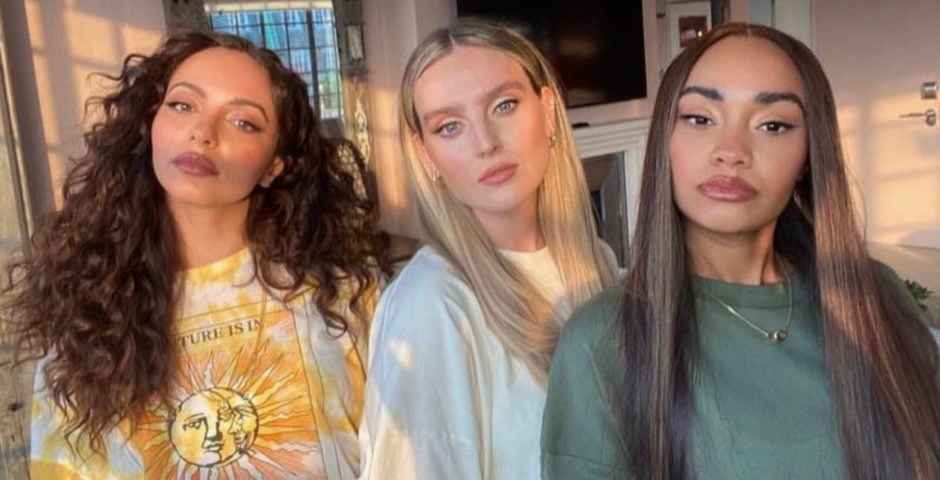 Little Mix are the nation’s sweethearts. Nay – they are our national treasures. For almost 10 years, since they first sang their hearts out to us during the 2011 X Factor live shows as Rhythmix, they’ve been a girl band that the entire country took completely into their hearts. In a way that many girl bands like Girls Aloud and The Saturdays never managed to do, Little Mix became loved by pretty much everyone. Whether that was your younger sister or your nan, everyone has time for Little Mix. Why? Because they’re amazing vocalists, down to earth girls and EXCELLENT pop stars. But can you get full marks in this Little Mix trivia quiz and prove how big a fan you actually are?

• Little Mix net worths: Ok, so just how rich are they all really?

• Inside the incredibly boujie homes of the Little Mix girls