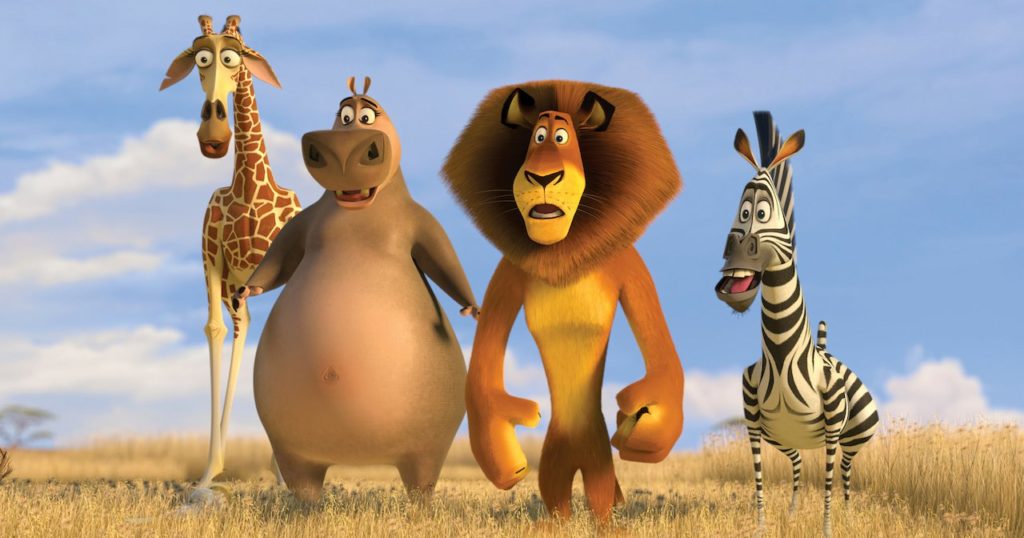 Test your knowledge on all three films

The first Madagascar film was iconic. A squad of New York-based animals get break out of their zoo, get deported and somehow end up on the island of Madagascar where their primal instincts start to return.

And then, when they get bored, they find a crashed plane and try to fly it back to New York, this time accidentally crash landing in their spiritual home on a reserve somewhere in central Africa. Here, Alex is reunited with his parents and Melman confesses his love for Gloria. Then the third film gets even more ridiculous, but in the best possible way, as the animals somehow swim to Monaco before running away with the circus.

The plot isn’t really important. It’s the lovable characters who make us laugh over and over agin that really count. But how well do you remember the adventures they got up to?

Take this quiz on all three films to find out just how much of a Madagascar fan you really are.

• Can you guess the university from the phallic building?

• Quiz: We can tell how clapped your boyfriend is based on his bathroom habits