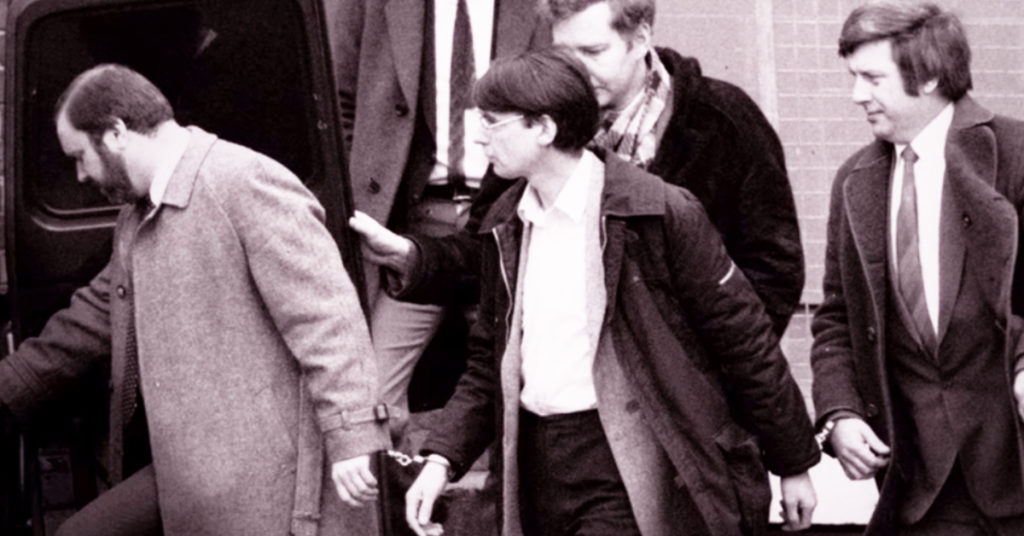 The Nilsen Tapes on Netflix: When was Dennis Nilsen’s death and what happened?

Netflix has just released a documentary film about the UK’s most prolific serial killer, Dennis Nilsen. At the end of the documentary, Lesley, who is the wife of one of Nilsen’s victims, talks about how she was told of the death of Dennis Nilsen.

She recalls newspapers referring to the “monster” being dead, but she didn’t think anything of him and she still never thinks of him. “Even when he’s dead, I’m not letting him make me a victim,” she said. Nilsen became the UK’s most notorious killer after confessing to killing “15 or 16” young men and boys between 1978 and 1983.

Nothing more is said in the Netflix film, Memories of a Murderer: The Nilsen Tapes, about what happened to Dennis Nilsen, or how he died – so here’s what happened. 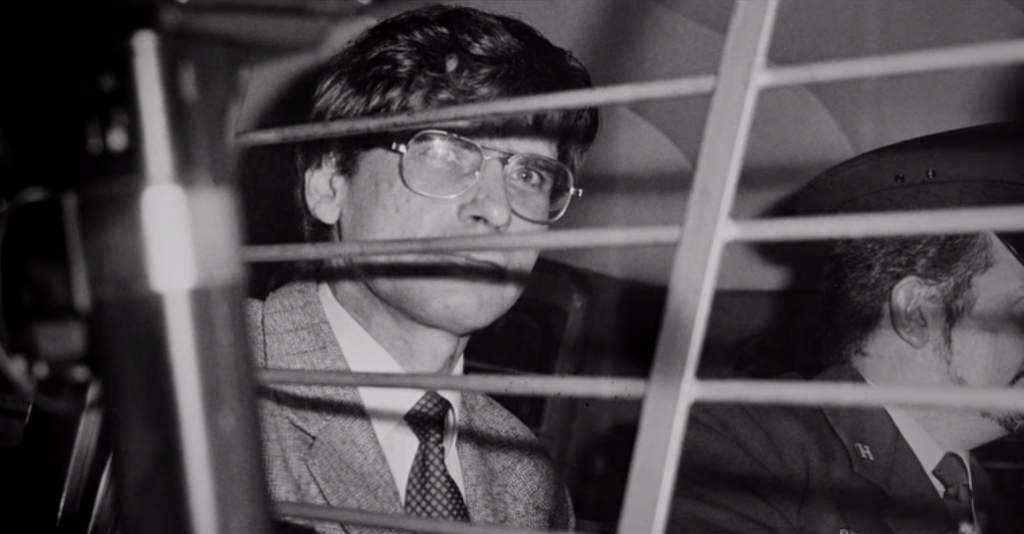 When was the death of Dennis Nilsen and what happened to him?

Dennis Nilsen was convicted of the murders of six men and two attempted murders and sentenced to life imprisonment on November 4th 1983, with a recommendation that he served a minimum of 25 years. This recommendation was later changed to a whole life tariff.

He died on May 12th 2018 at the Full Sutton maximum security prison. He had been complaining of stomach pains and was taken to York Hospital where it was diagnosed as a ruptured abdominal aortic aneurysm, which surgeons did manage to repair. The operation triggered a blood clot.

Two days after being taken to hospital, Nilsen died alone in his cell aged 72. A coroner said Nilsen had been in “excruciating pain” as he died slowly over a period of two hours. He was found alone in his cell lying in his own faeces. Recording his verdict, coroner Professor Paul Marks said: “Dennis Andrew Nilsen died of natural causes.” His medical cause of death was given as a pulmonary embolism and retroperitoneal haemorrhage, linked to the ruptured aneurysm.

Memories of a Murderer: The Nilsen Tapes is available on Netflix now. For all the latest Netflix news, drops and memes like The Holy Church of Netflix on Facebook.