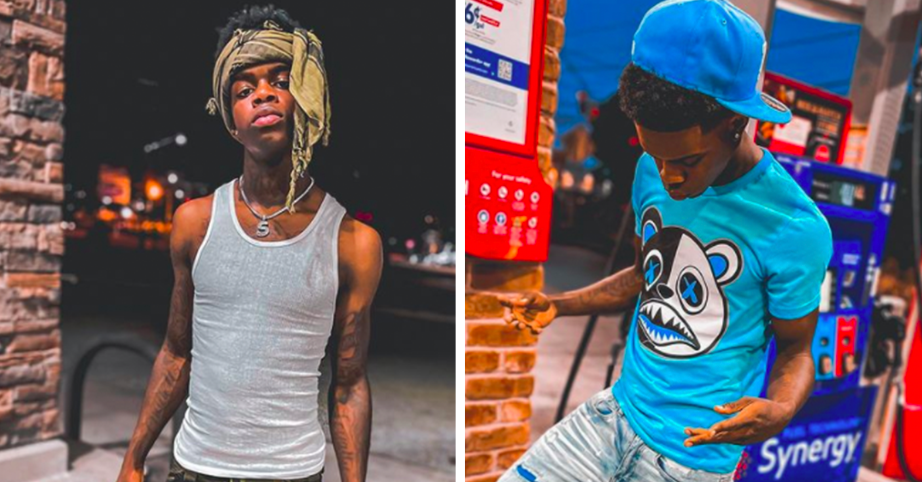 Friends mourn after TikToker Swavy is shot dead at age 19

The TikToker, who had 2.3 million followers on his @babyface.s account, was shot dead yesterday

Friends of TikToker Swavy are mourning after the American social media star was shot and killed yesterday.

Swavy, who amassed 2.3 million followers on the app with a mix of dances, giveaways, and comedy skits, reportedly died in Delaware on Monday.

Fellow YouTubers have posted tearful tributes, confirming the news of his death.

Swavy, a TikToker with 2.3 million followers, was shot and killed this week

Swavy’s real name was Matima Miller. He’d amassed 2.3m followers on TikTok, under the name of Babyface.s, as well as 360k followers on Instagram. 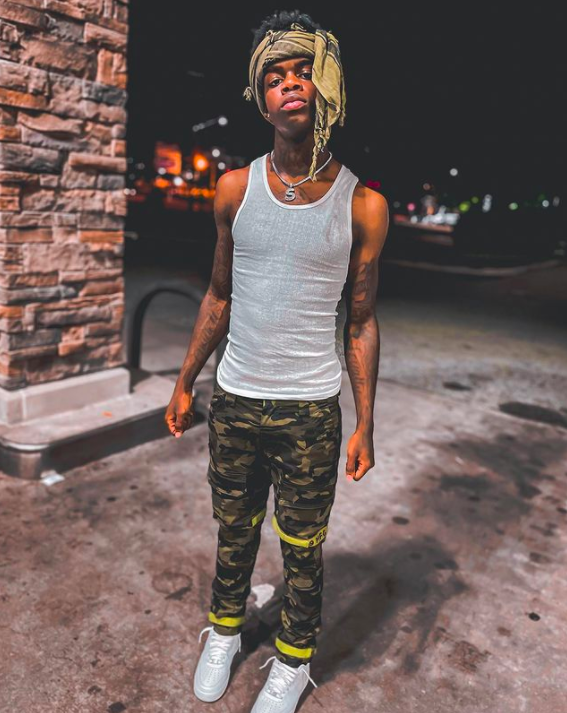 Swavy was killed in a shooting in Wilmington, Delaware on Monday morning. He was reportedly taken to hospital, where he died, according to a local news report which is being linked to his death. However, no details have been given on the circumstances of the shooting.

Friend Damaury Mikula posted a tearful YouTube video yesterday confirming Swavy had been shot. “I’m about to take over. All he did was make vids,” Mikula said.

“Seeing him getting taken out…it don’t make no sense.”

He continued, paying tribute to Swavy: “I know you up there looking down at me looking stupid right now but I don’t care.

“My bro is gone,” he said. “He did not deserve, what the fuck…I’m lost for words.

“He literally just texted me at eight o’clock this morning and said: ‘U back at the crib brutha?'”

The shooting reported to be that of Swavy took place at around 10:42am.

In the video, which he posted with a hoodie pulled over his eyes, Famous Nunu called Swavy “my day one, my brother.

“I know I’m not going to be able to see him again and it’s just crazy.”

He added: “Whatever I do, you’re going to be with me.”

• What is the ‘Nobody’ song that’s all over TikTok right now?