‘The hymen is the Berlin Wall but in the vagina’

It’s no secret that when it comes to the world of vaginas, periods and the female reproductive system, boys often have absolutely no clue what’s going on, despite being taught the basics in school. In fact, what might seem like the most simple and obvious question to us girls can seem like rocket science to certain boys, who genuinely don’t have a clue how vaginas actually work. We asked five boys 10 questions all about the female reproductive system to see just how much they actually know.

Let’s meet the boys from most to least knowledgeable: Jason is an English and Spanish student at Edinburgh and has two younger sisters, which might explain why his answers are the best of the bunch. Ryan is an Edinburgh film student who has a decent amount of knowledge but could do with a quick refresher lesson. Then we have Harvey, Dom and Shane who definitely know the least. Harvey is an engineering student at Cambridge, but went to an all boys school which could explain his lack of knowledge. LSE history and politics student, Dom, also failed this test despite his mum being a biology teacher. Finally, Shane is an Edinburgh physics student from a small Scottish island and, let’s just say, based on his answers this island must be men only.

From talking about the “egg place” to calling discharge “gross”, here’s how the boys responded to our questions:

How many parts of the external vagina can you name? (hint: it’s actually called the vulva)

“Labia, ureter (or is it urethra), cervix opening (obviously not called this but…), clitoris.” – Ryan

The correct answer: The vulva is made up of the labia, clitoris, vaginal opening, and the opening to the urethra.

How many parts of the internal female reproductive system can you name?

The correct answer: The internal parts include the vagina, hymen, cervix, uterus, fallopian tubes and ovaries. 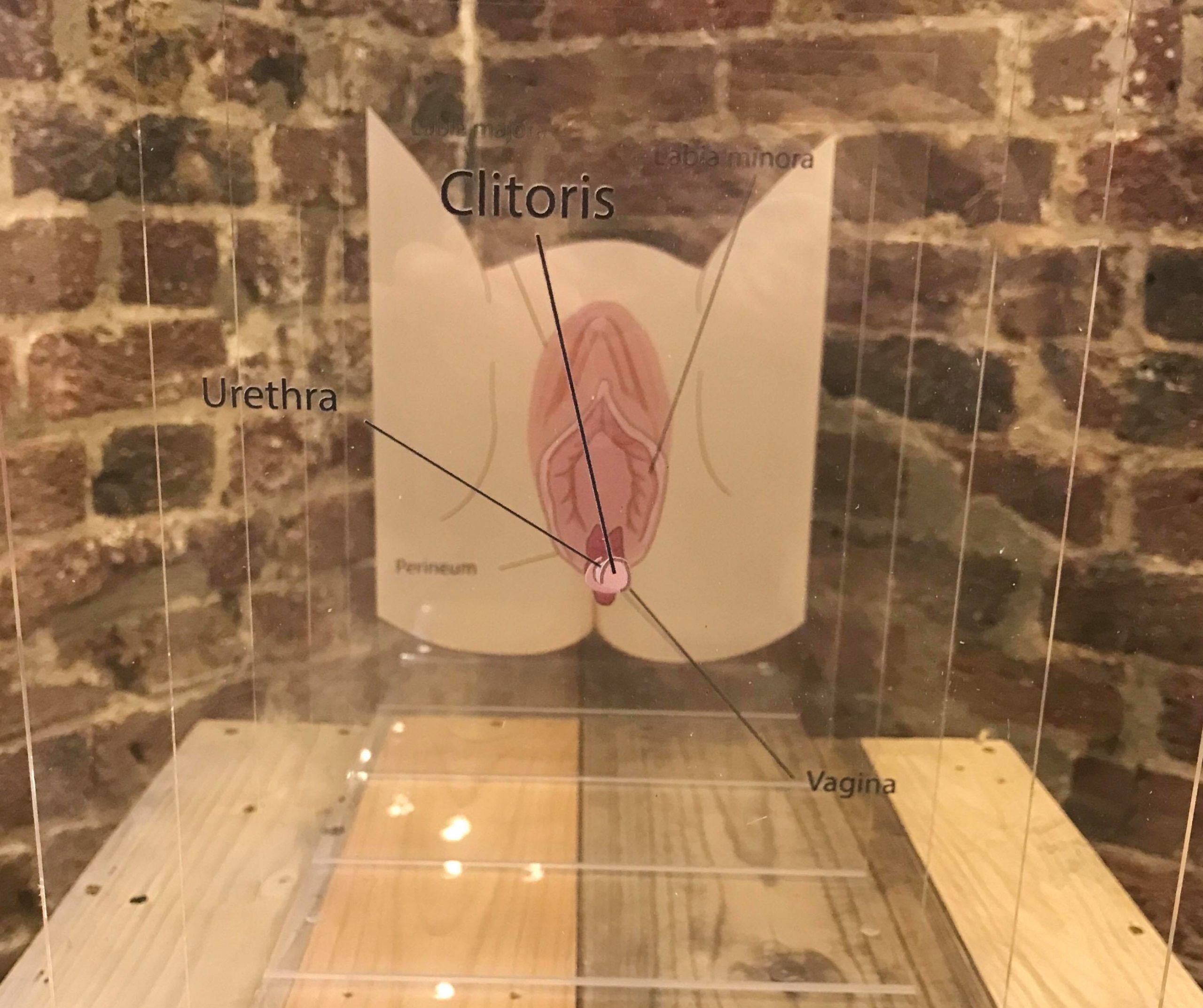 What does the fallopian tube do?

“Carries the ovum to the uterus lining pre-menstruation.” – Ryan

“Connects the ovaries to the rest of the female reproductive system, stores egg cells and allows the transfer of eggs out of the body/into the uterus. Also an oestrogen emitter?” – Jason

“It’s like a waterslide for the eggs (from the ovaries to the uterus?).” – Dom

The correct answer: The fallopian tube carries eggs from the ovaries to the uterus, as well as allowing sperm to travel through in order to fertilise the egg.

What actually is the hymen?

“Tissue that protects the cervix?” – Ryan

“The Berlin Wall but in the vagina.” – Harvey

“A layer of membrane.” – Jason

The correct answer: The hymen is a thin, fleshy tissue that stretches across part of the opening to the vagina.

Okay here’s an easy one: what does PMS stand for? 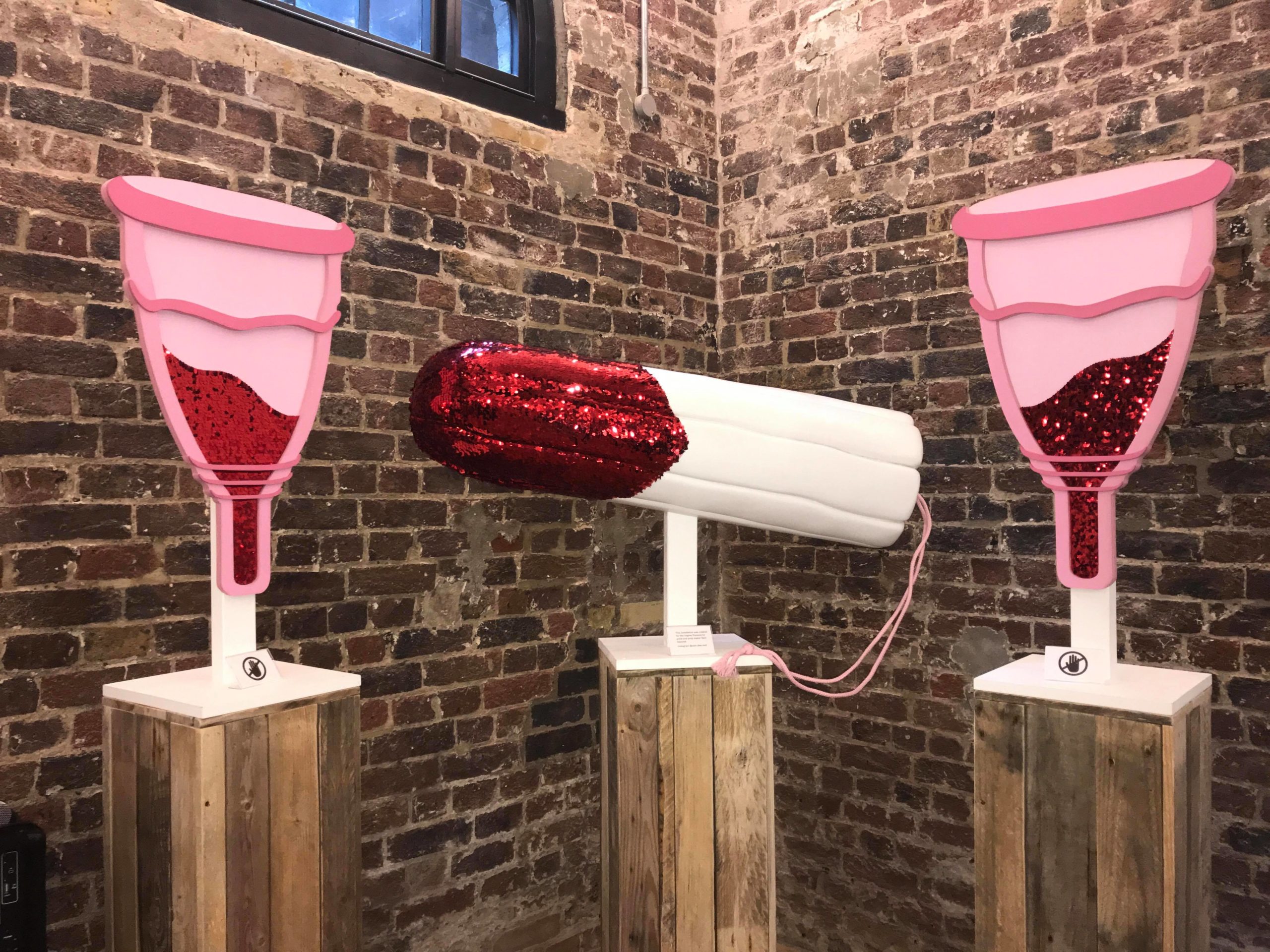 How long does the average menstrual cycle last?

Why do periods happen?

“To refresh the uterus lining, and then expel the ovum.” – Ryan

“It’s the shedding of walls containing the egg.” – Harvey

“Something about babies.” – Shane

“It’s the shedding of the uterus lining when an egg hasn’t been fertilised.” – Jason

“Caused by changes in hormones to get rid of an old egg and make way for a new one (if not fertilised).” – Dom

The correct answer: Periods are the shedding of the uterine lining after each menstrual cycle in which a pregnancy doesn’t occur. The uterus sheds the lining as it had originally grown to receive a fertilised egg.

In tablespoons, how much blood does the average person lose during a period? 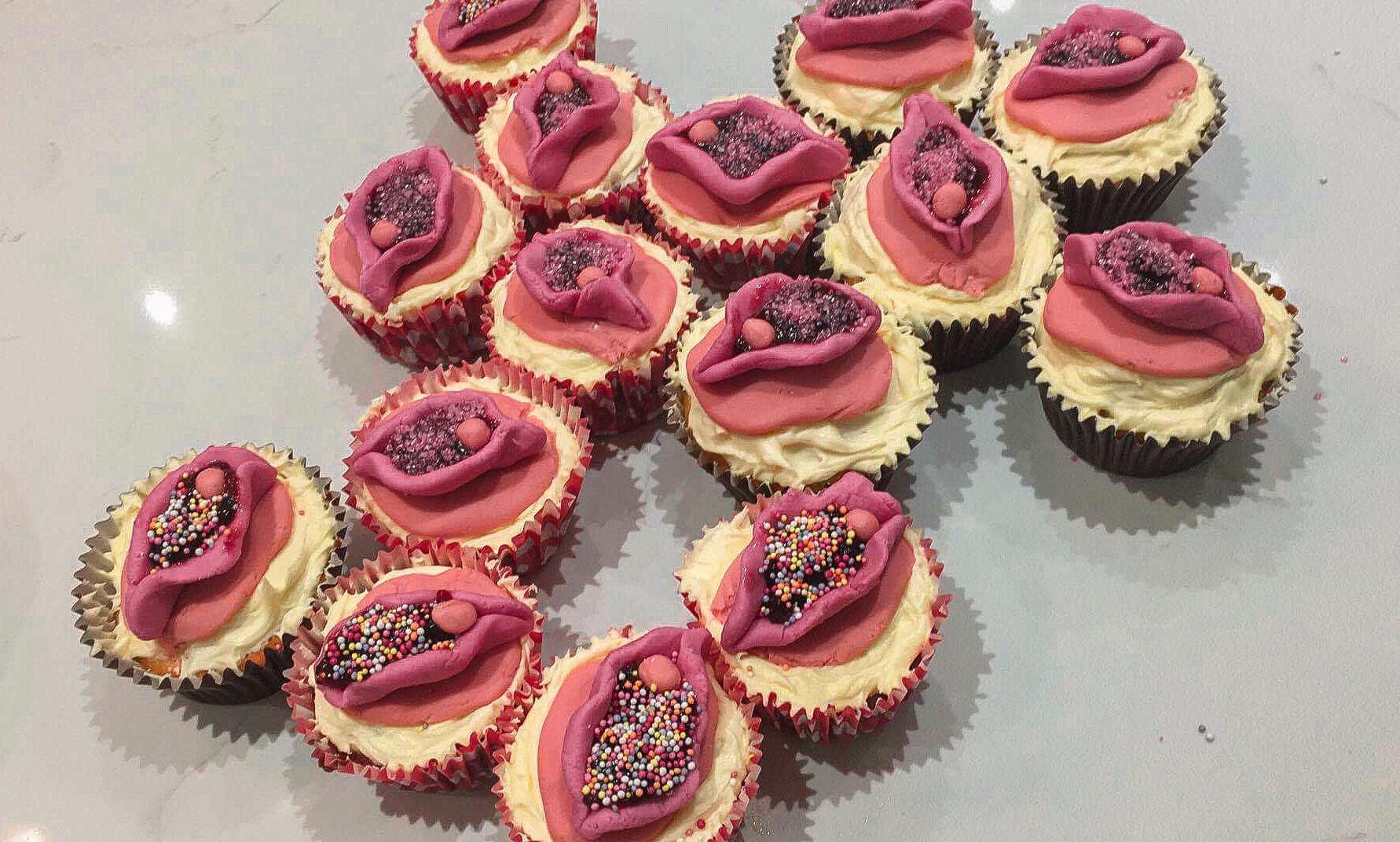 When is the egg released?

The correct answer: The egg is released on around day 14 of the menstrual cycle; after the period ends.

And finally: what is discharge?

“Fluid ejaculated from the vagina (to expel the ovum or sometimes after orgasm, right?).” – Ryan

“It’s the vagina cleaning itself.” – Harvey

“Liquid coming out of the vagina?” – Dom

The correct answer: Discharge is a fluid or mucus that keeps the vagina clean and moist, as well as protects it from infection.

• Everything you’ve always wanted to ask a bikini waxer, but probably didn’t because it’s awkward enough as it is