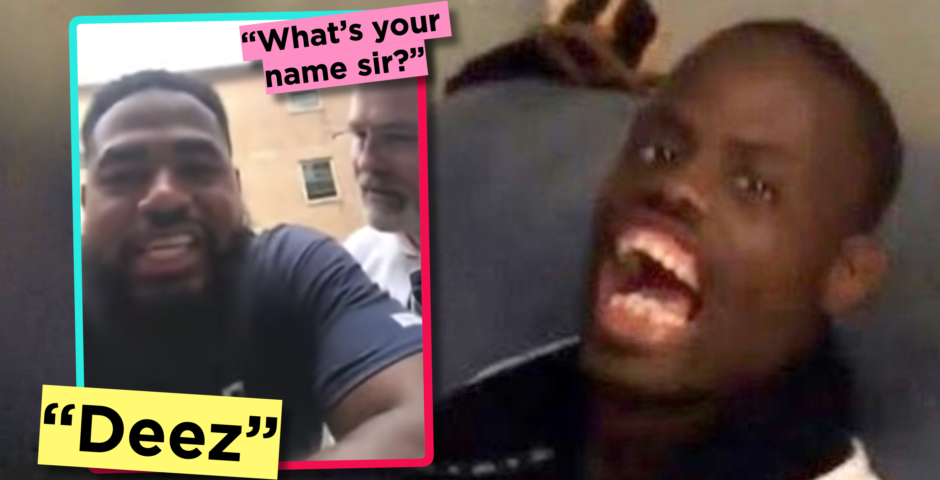 Who is Deez and why is everyone on TikTok joking about him rn?

Apparently he has ligma 😐

In case you hadn’t somehow noticed, TikTok is not a mature place to be – and the “Deez” TikTok joke is the latest trend to confirm this. For those that rather miraculously haven’t come across the Deez joke yet, it’s probably rather confusing to see random words like “Candice” and “sugma” floating around the app (alongside Deez) with seemingly no context. Well, if you’re at a loss over what Deez means, boy do we have an explainer for you today.

What is the Deez TikTok joke?

So, you want to know what the Deez joke on TikTok is, huh? I would’ve thought it would be pretty self-evident from just hearing the word “deez”, and in fact, I’m actually shocked that there are enough people wondering what it means in comments sections to warrant an explainer article – but here we are.

Although the Deez joke oddly appears to have started in a Dr Dre song, the popular version of the joke was brought to the world in 2015 by Instagram user Welven Da Great, and this is how it plays out:

Gotteem! This joke has since evolved to a bait joke, whereby a person will claim that their first name/school/whatever is “Deez”. When asked for their surname/the rest of the school name, they respond with “nuts!”. Top kek.

The same format has since been replicated with the Candice joke, sugma/ligma jokes and the updog joke. So, now that you have this newfound knowledge, go forth fellow immature TikTok user – and remember that with great power comes great responsibility.

Now, has anyone seen Joe recently?

• Who is Candice and why is she getting memed so hard on TikTok rn?

• Ethereum: What is it, how do I buy it and will Ethereum make me rich?