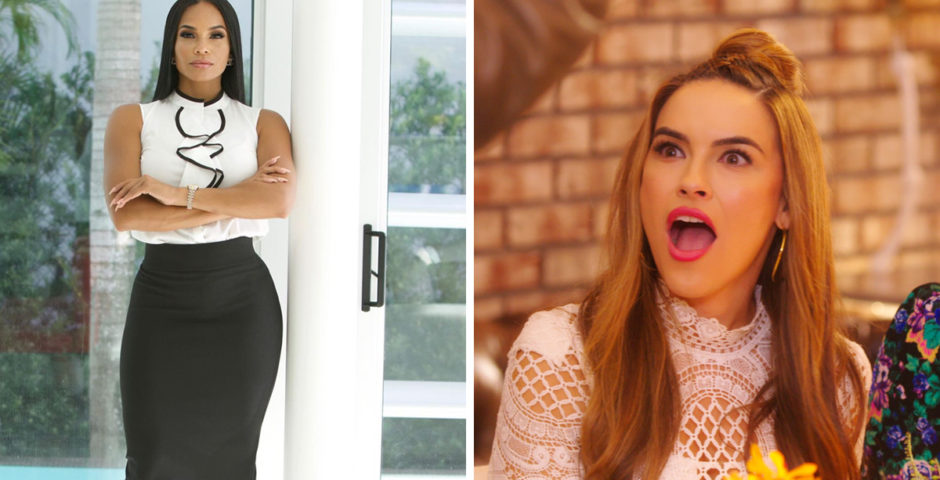 What’s the only thing better than Selling Sunset? More of it. And in the last 24-hours Netflix has not just confirmed two new seasons of the actual Selling Sunset, but also that a new version has been commissioned.

The new Selling Sunset spin-off is set in the wealthy Florida Suncoast area, which is basically filled to bursting with luxury beachy homes. The series features an all-black and all-female real estate company called Allure Reality, and is from the creators of Selling Sunset.

Allure is owned by Sharelle Rosado, who is a retired army paratrooper OEF veteran. Announcing the series on her Instagram, Sharelle said: “I’m so excited to share that Allure Realty is filming a @netflix series from the creator of Selling Sunset. Can’t wait to bring you inside our lavish world of real estate throughout the Tampa Bay area. More soon!” 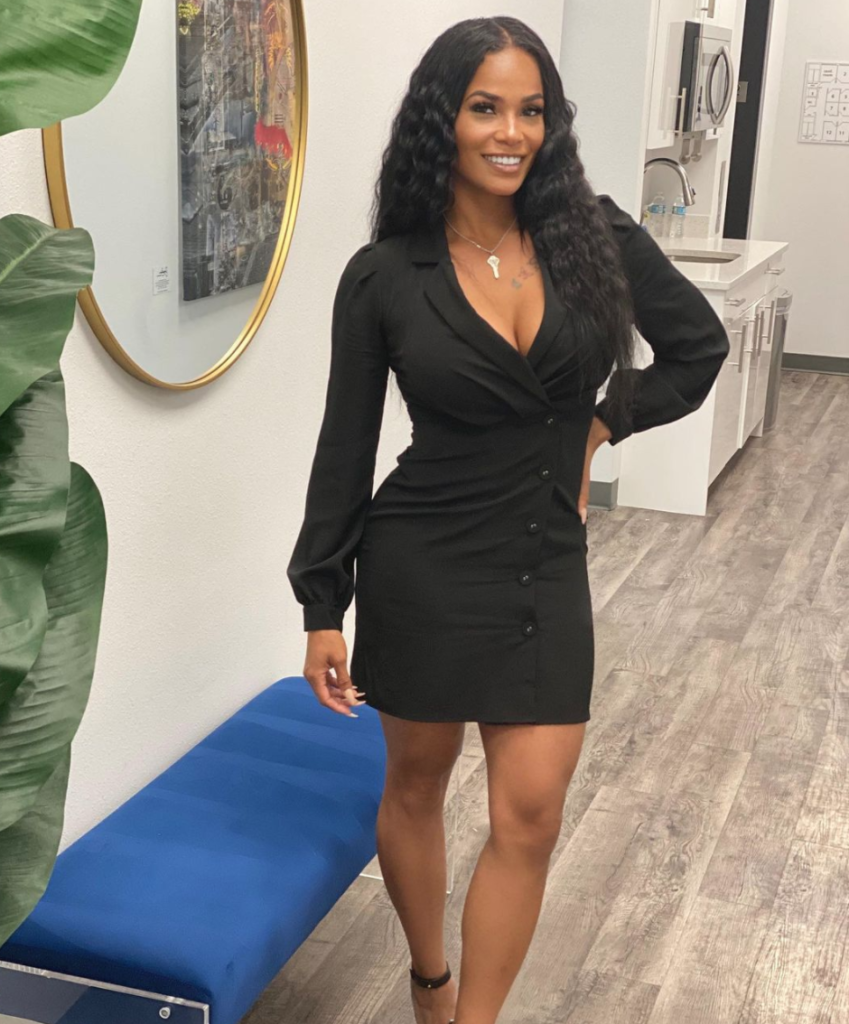 The official synopsis reads: “Along the Florida coast, Allure Realty stands out among the crowd… These ladies are equally as fun as they are fiercely ambitious, with all of them vying to be on top of the lavish world of luxury waterfront real estate. Sharelle has big plans for her brokerage and won’t let anyone or anything get in the way of making her dreams a reality.”

On Allure’s website it adds that Sharelle has five years experience as a real estate agent and broker in the Tampa Bay Area. The company Instagram page boasts some pretty impressive looking listings, which to be honest, I cannot wait to see more of.

Netflix announced the series as an unscripted docusoap, which to you and I means there is most definitely going to be a lot of drama. Alongside the news another a series was announced, called My Unorthodox Life, which follows fashion mogul Julia Haart, a former ultra-Orthodox Jew turned CEO. Netflix also confirmed that there will be TWO new seasons of Selling Sunset coming soon, and another season of Bling Empire.

One from the creator of #SellingSunset that’s set at an all-Black, all female real estate firm in Florida and My Unorthodox Life, which follows fashion mogul Julia Haart, a former ultra-Orthodox Jew turned CEO https://t.co/fd90axRxD0 pic.twitter.com/2aWiBlhTXw

The new Selling Sunset spin-off is yet to have an official name or release date. To be the first to know, and for all the latest Netflix news, drops, quizzes and memes like The Holy Church of Netflix on Facebook.

• Are you more Ginny or Georgia? Take this quiz to find out

• Quiz: Stage a house and we’ll tell you how successful you’d be as a real estate agent