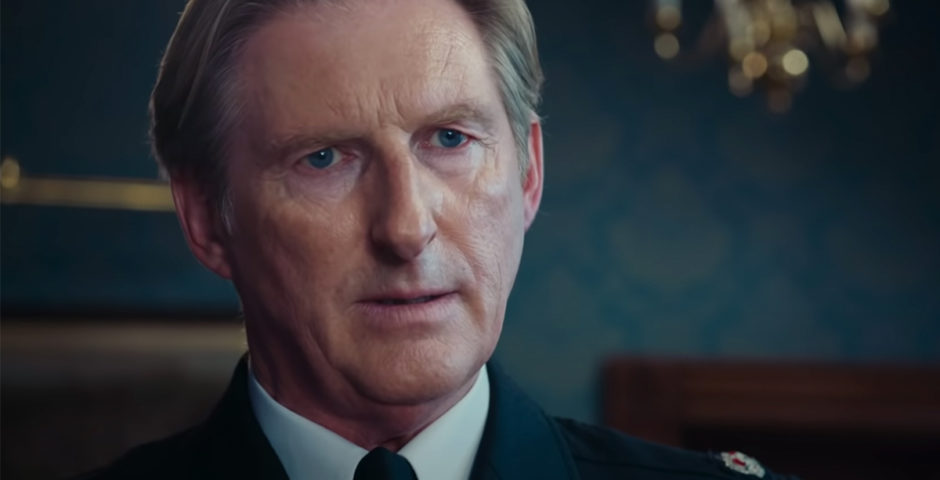 The trailer for season six of Line of Duty is finally here!!

The trailer for Line of Duty season six has finally dropped and it looks as dramatic as you would expect.

The trailer shows AC-12 about to take on the investigation behind a murder case – and whether or not corrupt officers are the reason it is still unsolved. The synopsis of episode one, according to IMDb, reads: “As an SIO on an unsolved murder, DCI Joanne Davidson’s unconventional conduct raises suspicions at AC-12.”

The sixth season will see the return of Adrian Dunbar, Vicky McClure and Martin Compston as the show’s regular AC-12 officers, Hastings, Fleming and Arnott.

The show has also added Kelly Macdonald, Shalom Brune-Franklin and Andi Osho to its cast. Kelly Macdonald plays DCI Joanne Davidson – the senior investigating officer of the unsolved murder, who raises suspicions at AC-12. Shalom Brune-Franklin joins the ranks as DC Chloe Bishop, whereas the BBC has been much more secretive over the role played by Andi Osho. If the trailer is anything to go by, it looks as though Andi Osho’s role could be some sort of reporter close to the case.

• Ranked: These are the most expensive shows and films Netflix has ever made