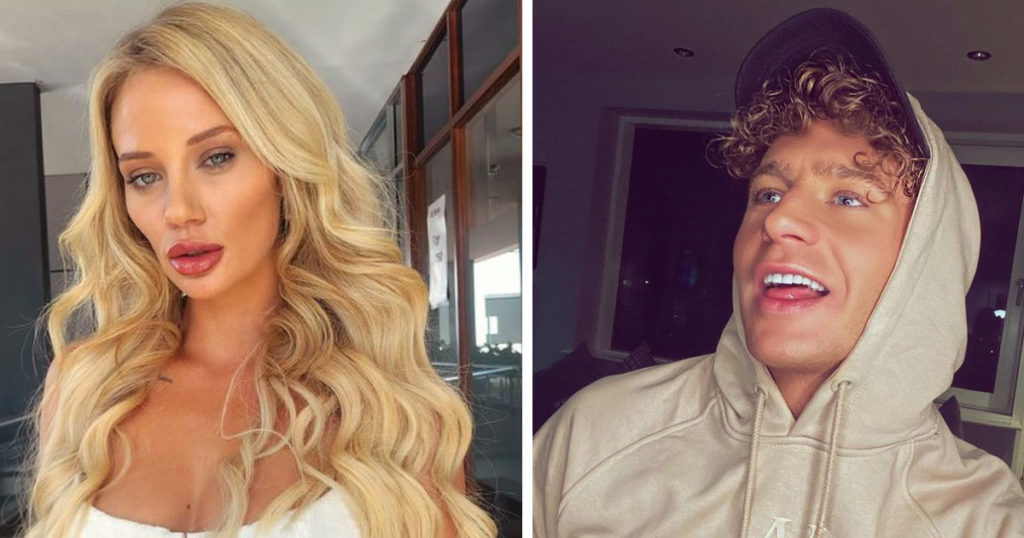 Urrr well this is a weird crossover

In a weird reality TV mash up, the pair dated for two weeks whilst on a club tour together, The Sun has revealed.

Both Jessika and Scotty T were touring around clubs on Australia’s Gold Coast in 2019. Jessika claims Scotty T made a move the day he met her.

There’s even this cute picture of the pair on Jessika’s Instagram. 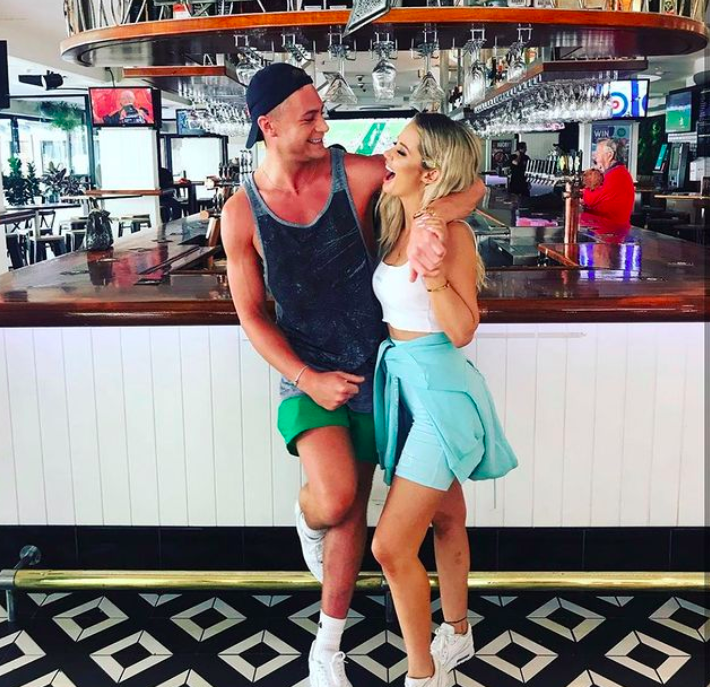 Jessika told The Sun: “I remember me and my security guard had to go knock on his hotel door and he was sunburnt from falling asleep in the sun, and made some flirty comment. I just rolled my eyes and snubbed him.

“He’s very charming and it didn’t take very long for him to break me down.

“I had a bit of a fangirl moment. I think he may have been seeing someone back home at the time.

“When he left he had an early flight home and left me a sweet note under my door saying goodbye.”

Although Jessika and Scotty T’s fling was short-lived, the pair are still in contact, with the Geordie Shore star DMing Jessika to say congrats for Married at First Sight Australia airing on E4.

Married at First Sight Australia Season 6 is available to watch on All 4 now.

• Which Married at First Sight Australia girl are you? Take this quiz to find out

• Married at First Sight Australia Season 6: Where are they now?

• Married at First Sight Australia production secrets: How do they make the show so juicy?

• Quiz: Which Married at First Sight Australia guy would you marry?