WHO is buying this stuff?

A familiar scene: I’m scrolling Facebook, trying to weave past racist boomers, and am suddenly confronted by…what the fuck is that? Oh, right, Wish is trying to make me buy worms again.

It’s like if Lidl’s random tat aisle got really into sniffing glue.

Wish calls itself “shopping made fun”, which, fair enough, it is. With its unendingly bizarre targeted Facebook ads, Wish has somehow seeped into our collective consciousness, popping up with alarming regularity in confused group chats. But what’s the weirdest it’s got to offer? I had a hunt around the darkest corners of its online store and this is what I found. 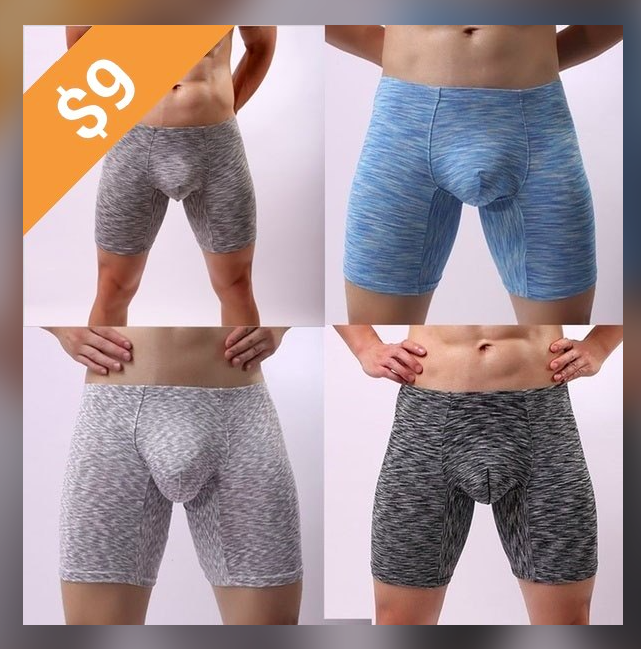 For the man in your life who really, really wishes they could have a camel toe. A steal at only $9. 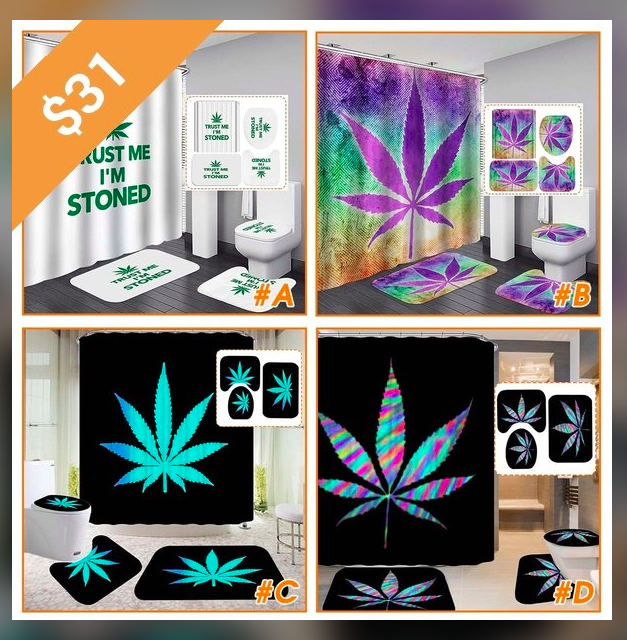 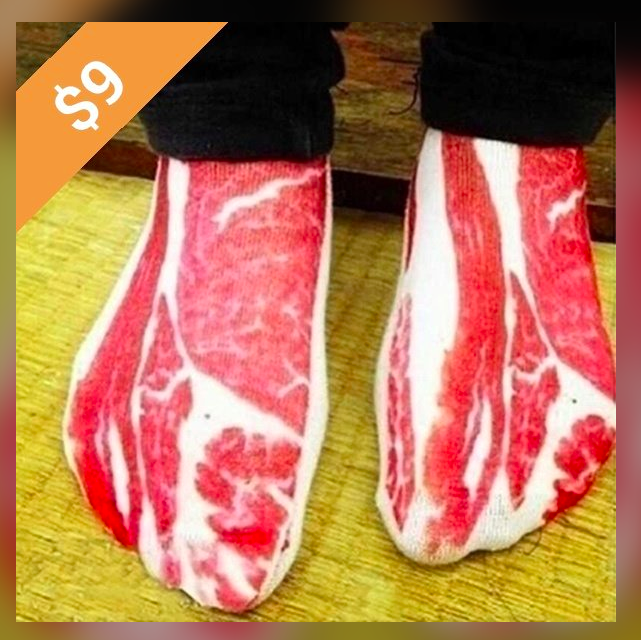 I don’t think this little piggy will be going to market.

I've decided to document the bizarre things that Wish tries to market to me while unable to target me with personalised ads. We begin, of course, with the worms. pic.twitter.com/ASU6SwRBQX 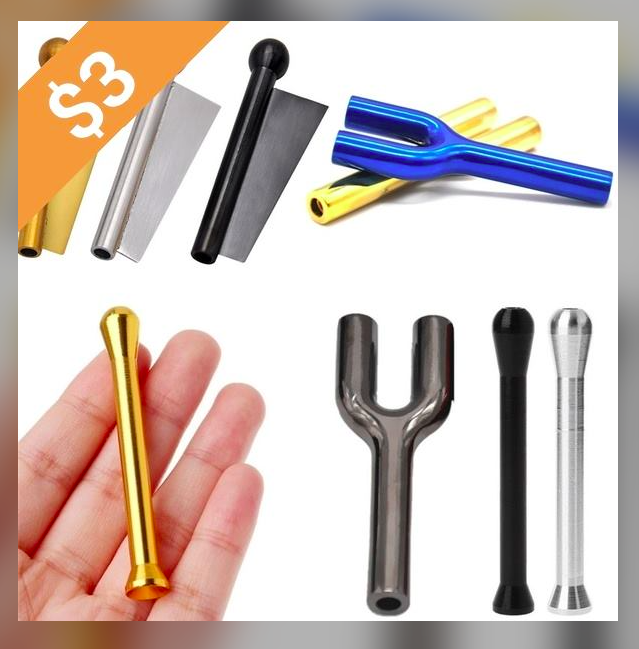 There’s a perfectly legitimate explanation for this.

A tent for growing weed (sorry, mysterious leaf) in your house 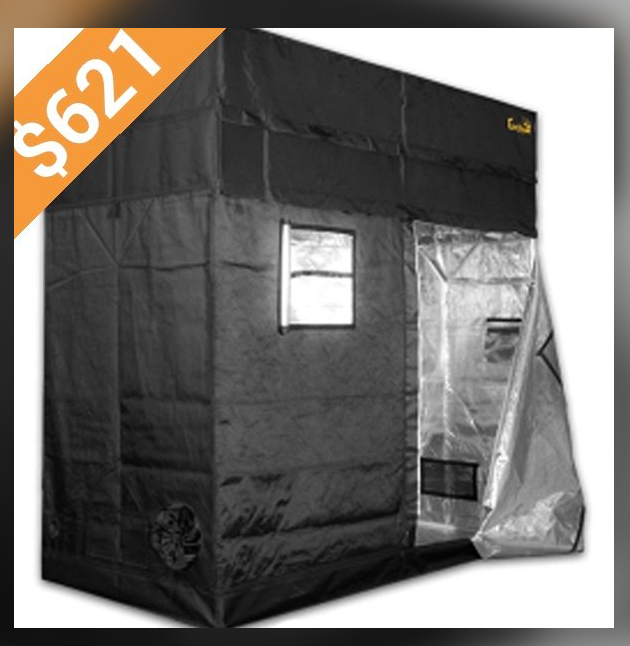 A $621 order for “Gorilla GGT48 Grow Tent 4’x8′ Indoor Hydroponic Greenhouse Garden Room, Open Box” shows up on your bank statement. How are you explaining that?

Hmm seems like a fair price *adds to cart* pic.twitter.com/g0mF9vN5qx

A cushion that makes your arse bigger 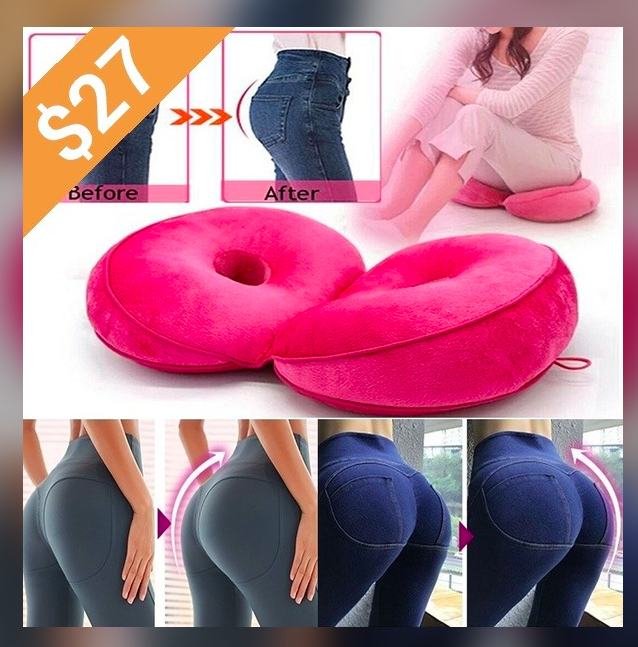 Yeah, good luck explaining to easyJet why they shouldn’t charge you extra for trying to take two separate pillows as your carry-on.

Just look how cute this dog is!!!! 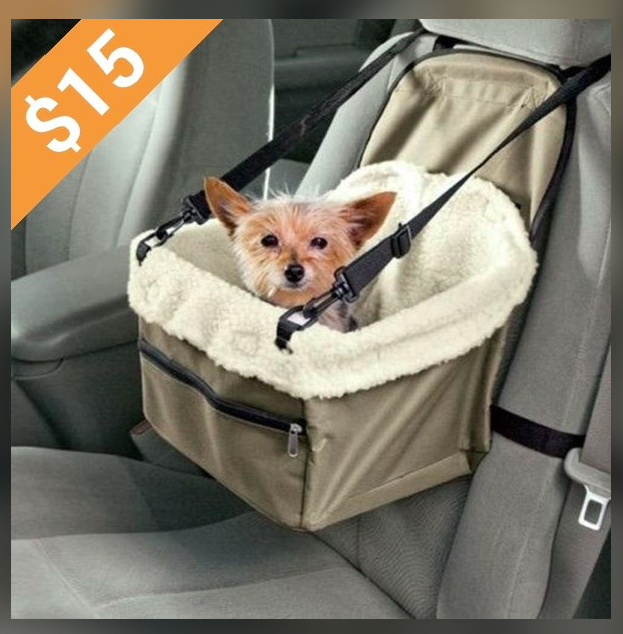 No jokes, no judgement. Just a nice dog. 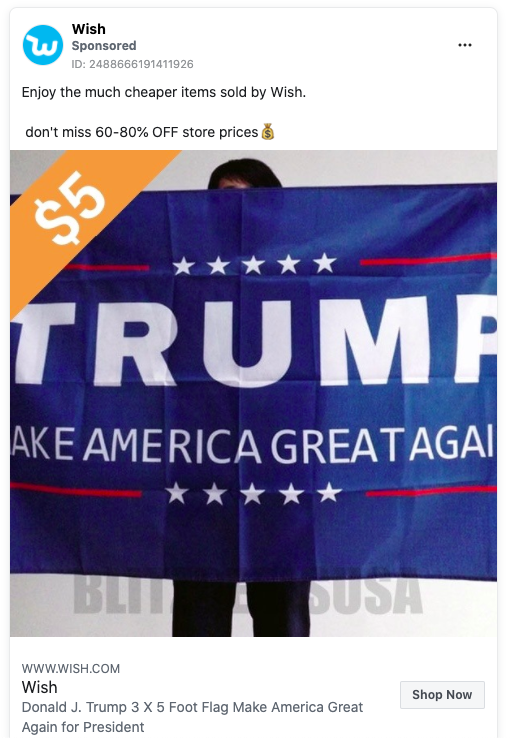 If that’s not your style, what about a shiny bust of El Presidente? 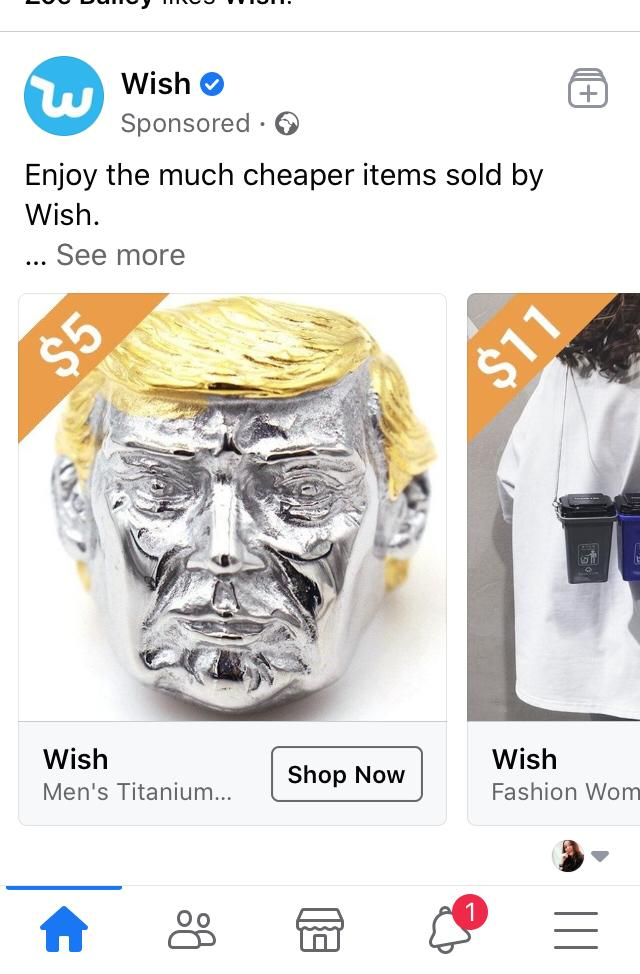 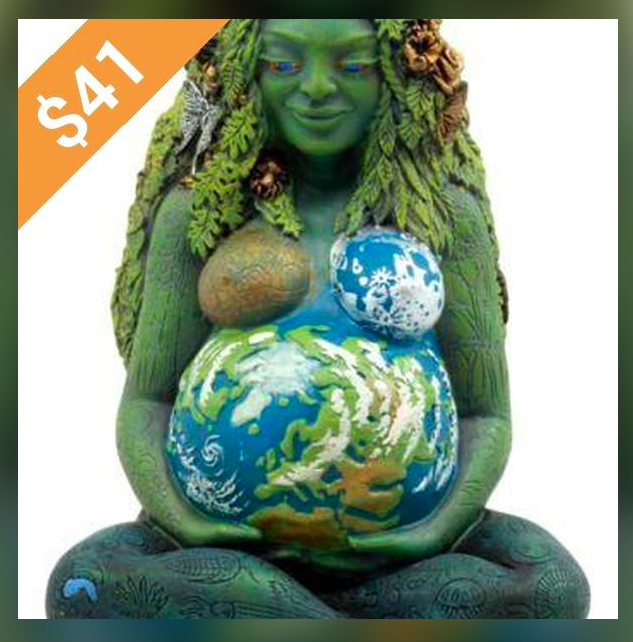 Pretty sure I’ve met her at Boomtown.

The world’s most effective anti-aging cream, for only £1.82 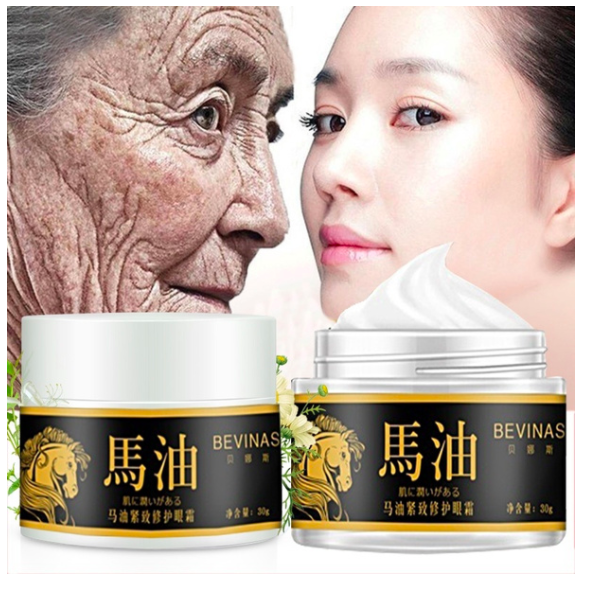 It’s all fun and games until you put it on and realise the picture on the left is the “after” pic.

Although, if you’re willing to spend £3, you can literally stay young forever 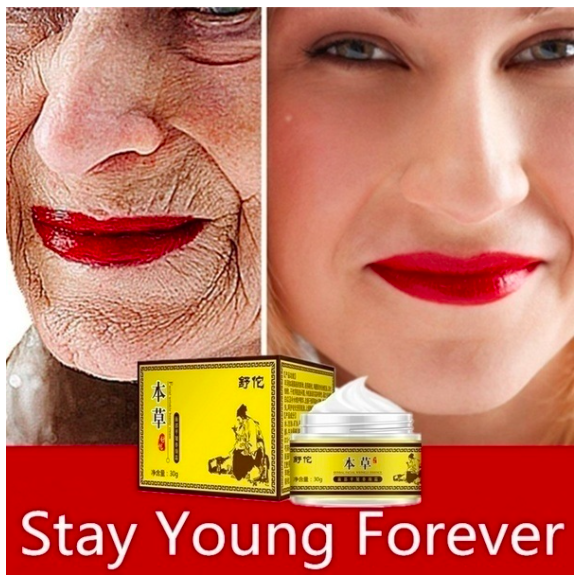 I just can’t believe we give all that money to the World Health Organisation when £3 to Wish would do the job. 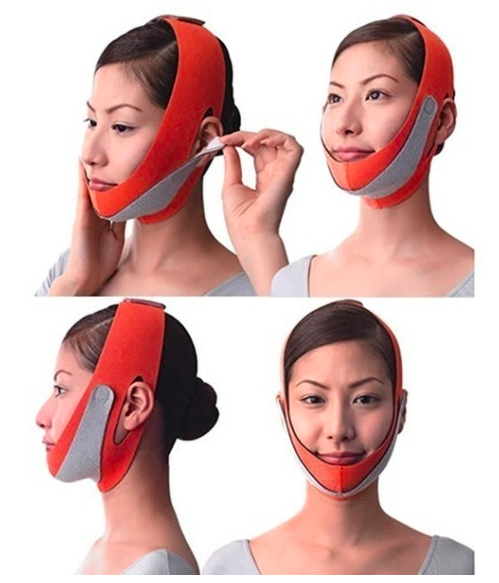 This is cute, but who has a pet pigeon? 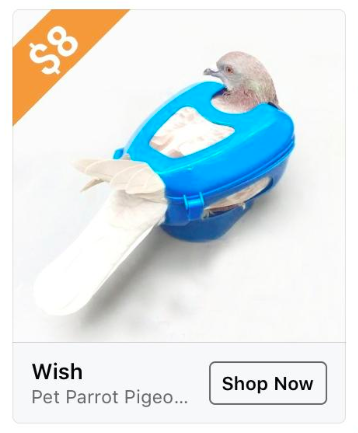 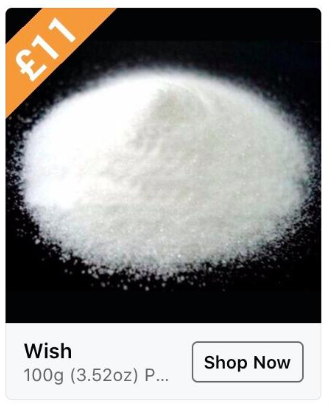 A mouse glue trap, for people who think the Geneva Convention is just a big party in Switzerland 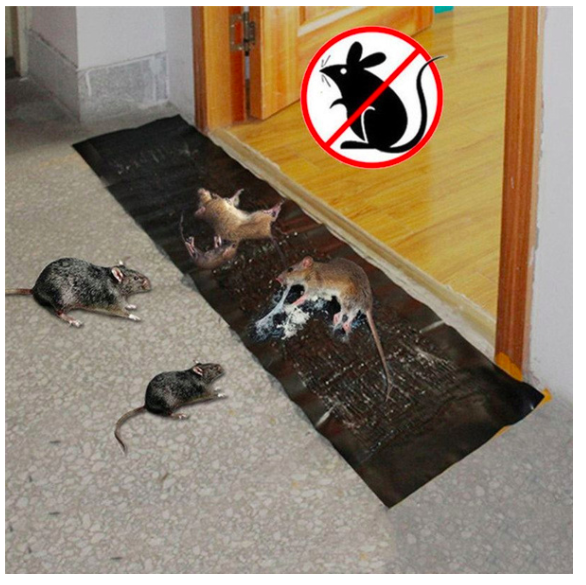 This is so horrible. The little glue-y mice.

I’M SORRY WHAT IN THE FRESH HELL IS THIS 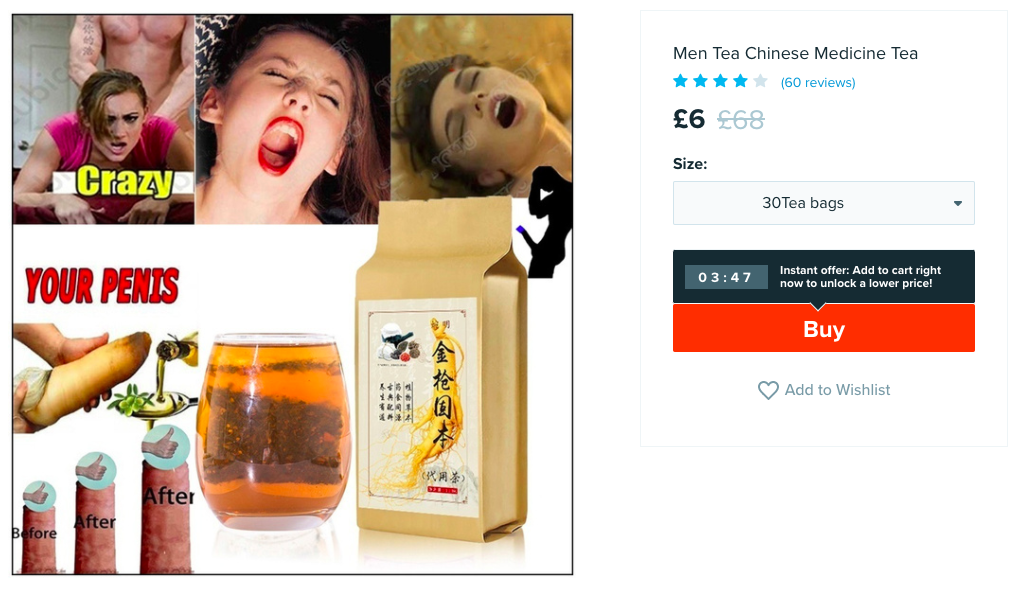 Oh, it’s tea. Thanks for clearing that up.

• It’s official: These are the 50 whitest unis in the UK

• The unis with the highest drop-out rates, revealed

Find a new joke because this one was never funny

They’re playing the ‘Hey Lol’ audio to their parents and young siblings, awks

Listen up: You really don’t need to lose any weight by June 21st

Jamie and Camilla have just got engaged!

Is astral projection real? The dark twist in Behind Her Eyes on Netflix

Yeah so, this is happening

When I say I am shook

PSA: It’s only 83 days until you can legally have sex again

Brb counting down every single second

Wild Child or Mean Girls would be ideal

Is it too early to start prepping my outfit now?

Nightclubs could be reopening as early as 21st June, Boris Johnson announces

Unis won’t be back until at least after Easter

So, can I buy David and Adele’s house or what?

Apparently, living through a pandemic as a student is like ‘learning to dance in the rain’