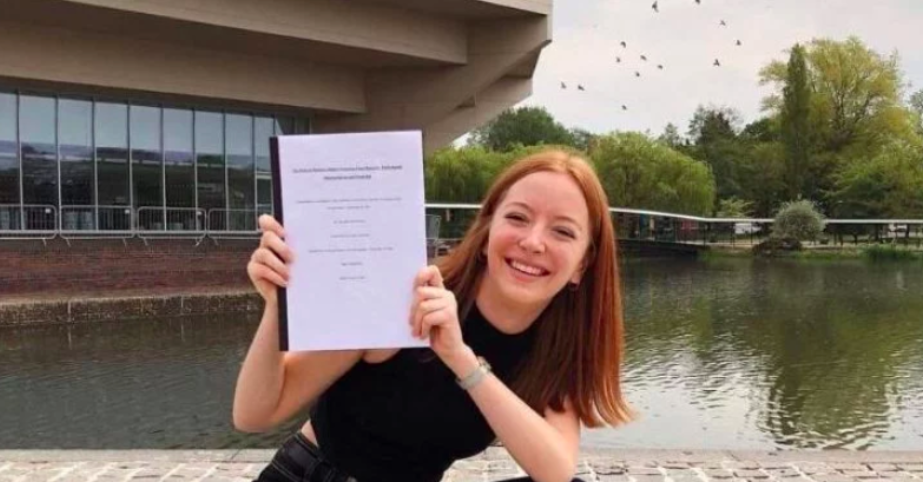 Might as well just drop out and apply to these imo

In every library and every uni group chat, there is always one student who’s worked out precisely how well they need to do in every essay, exam and module to get a first. The spreadsheet’s there, and they remind anyone who’ll listen that you can get rounded up from 67.5 if you have enough credits. If you’re desperate for a first, though, you don’t need to go to that effort – just look at this list and change uni.

We’ve compiled a list of the 25 easiest unis in the entire country to get a first from, based on data collected by stats boffins HESA.

Mixed in with the famous names are a few more decidedly niche institutions, so if it’s a first at all costs you’re after, you know where to try your luck.

Top of the pile is the Royal Academy of Music, where a whopping 52 per cent of students get firsts. Of course, this isn’t much use if you don’t play an instrument to grade eight standard.

Imperial College London is the Russell Group uni most reliably handing out firsts. 47 per cent of 2018/19 grads bagged the top grade.

The presence of Oxford and Durham on this list might, equally, lead you to read this as a list of unis where students actually put the effort in. Perhaps there’s a first-y vibe in the air.

Here are the top 25 easiest unis in the entire country to get a first from:

3. Imperial College of Science, Technology and Medicine: 47.56 per cent

8. London School of Economics and Political Science: 36.84 per cent

9. Trinity Laban Conservatoire of Music and Dance: 36.11 per cent

• This is how much you’ll earn after uni, based on the degree you study

• Ranked: This is how many students at your uni have been punished for Covid partying

• Revealed: This is how much your uni is spending to test students for Covid