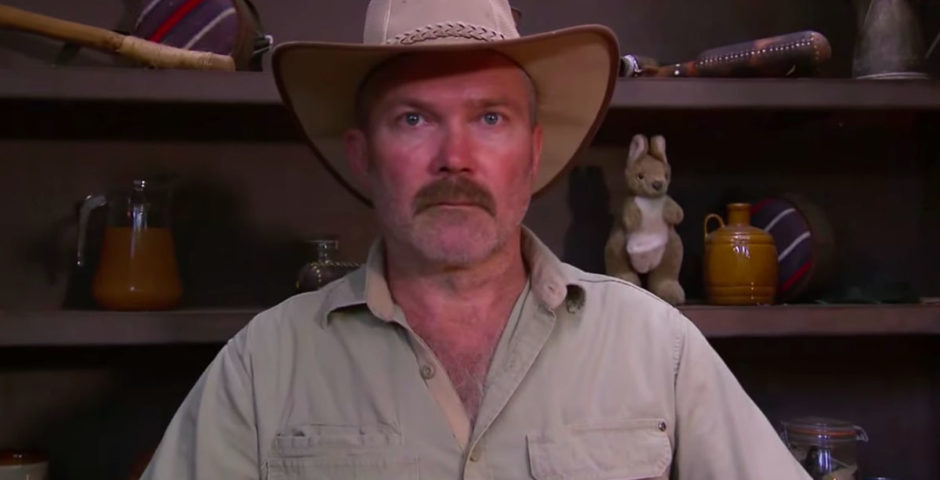 PSA: Kiosk Keith won’t be on I’m A Celeb this year, it’s Kiosk Cledwyn instead

And Medic Bob isn’t coming back

In yet another devastating set of events for 2020, Kiosk Keith and Medic Bob won’t be on this year’s I’m A Celebrity Get Me Out of Here.

Technically Kiosk Keith was fired last year and replaced by Kiosk Kev, but even he won’t be on the show this year thanks to travel restrictions.

Instead the man responsible for handing out the Dingo Dollar prizes will be Kiosk Cledwyn. Doesn’t exactly have the same ring to it. 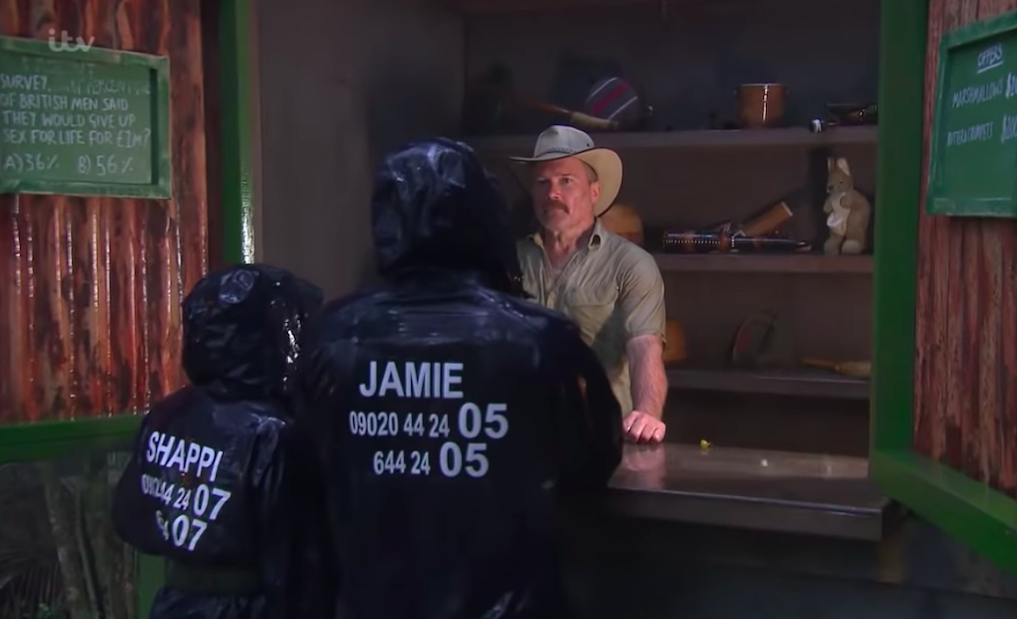 Kiosk Cledwyn is said to be named after the late local politician Cledwyn Hughes. An insider revealed the production team were having a “lot of fun” coming up with new names for the iconic character.

They said: “ITV bosses are having a lot of fun with the tweaks being made to this year’s series, including the characters who’ve been on the show since it started in 2002.

“Obviously flying Kiosk Kev, who is played by a farmer called Mark Herlaar, to the UK was a no-go so they’ve cast Kiosk Cledwyn. The name is a bit of an in-joke and is a nod to Cledwyn, who was the Secretary of State for Wales in the late Sixties.”

The source also revealed the Dingo Dollar challenge has been renamed as the Castle Coin Challenge. 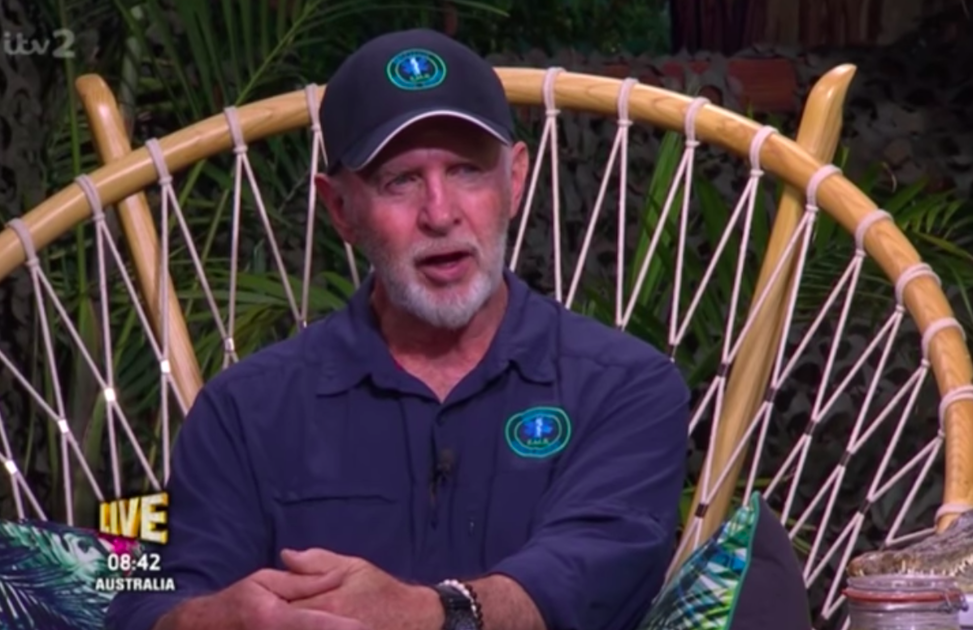 A source told The Sun a UK medic will be taking his place and Ant and Dec will be referencing his absence.

They said: “Medic Bob is one of the pillars of I’m A Celebrity but unfortunately it wasn’t going to be a possibility to have him on board this year. Bob is based in Australia and with the changing restrictions there and in the UK, it became evident he wasn’t going to be able to feature.

“Of course this is completely temporary and Bob will return once I’m A Celebrity is back in Australia. A UK based medic will instead be used on the show and Bob’s absence will be referenced by Ant and Dec.”

Thank god he’s going to return once I’m A Celeb goes back to Australia, I don’t think I could take any more bad news.

•Demi and Luke M are having serious beef, with Luke saying the relationship was fake

•Ranked: Who is the richest of all the Real Housewives of New York City?