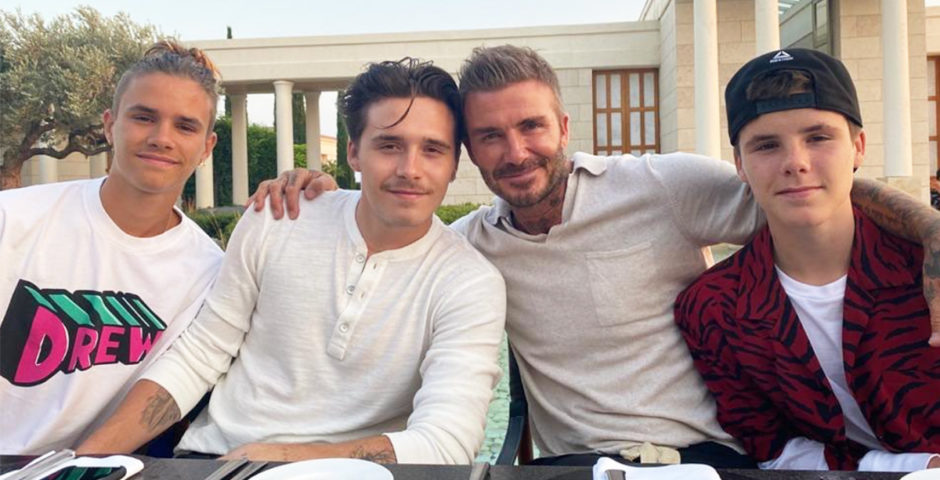 The Beckhams will reportedly have their own fly on the wall documentary series, after signing a multimillion pound deal with Netflix.

According to The Sun, it will feature intimate camcorder footage from family birthdays, Christmases and other celebrations – and the deal is worth a huge £16million. As well as this, the series will document David Beckham’s rise to fame using archive footage and family photographs and it will also show the love-story between him and his wife, Victoria. 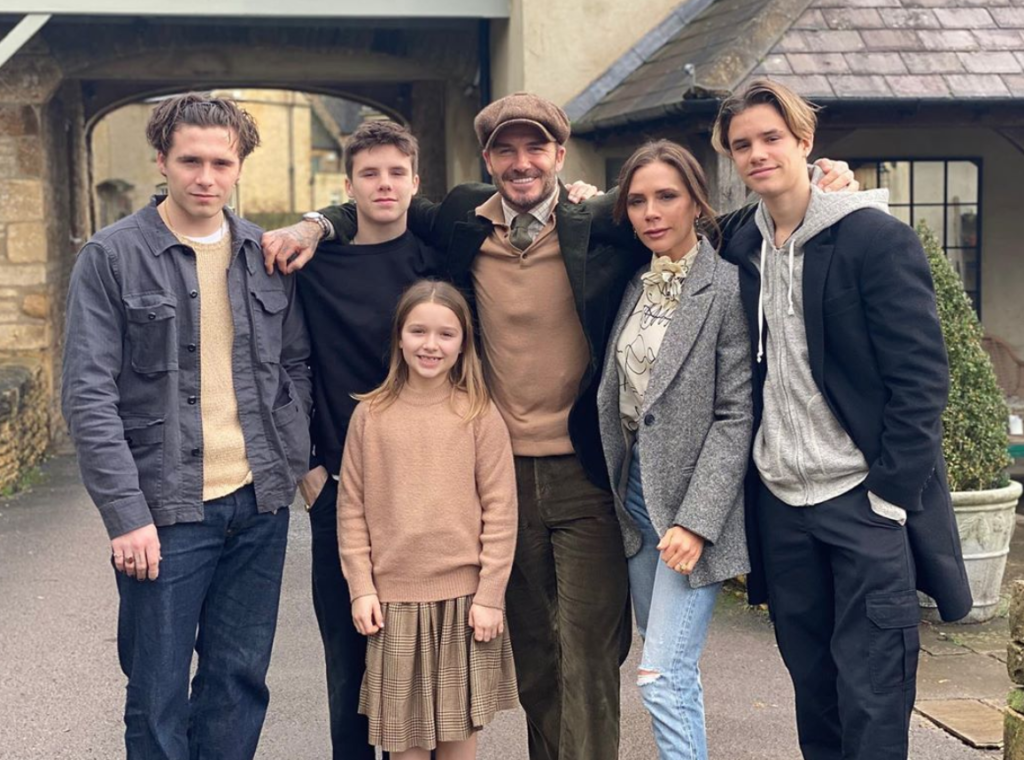 A source said: “This is a real coup for Netflix — and will show a completely different side to David, one the public very rarely get to see. David’s family are all massive archivers; they’ve been proudly documenting his career since he was a boy and have kept all the old local newspaper cuttings, school records and team photos throughout the years.

“There’s even some classic camcorder footage from various birthdays, Christmases and special occasions, as well as some hilarious insights into David and Victoria’s early dates. Needless to say, David is bound to come off brilliantly while viewers will get to see Victoria’s quick wit.

“A camera crew will also document David’s life now, following him around the globe as he fulfils various business ventures.” 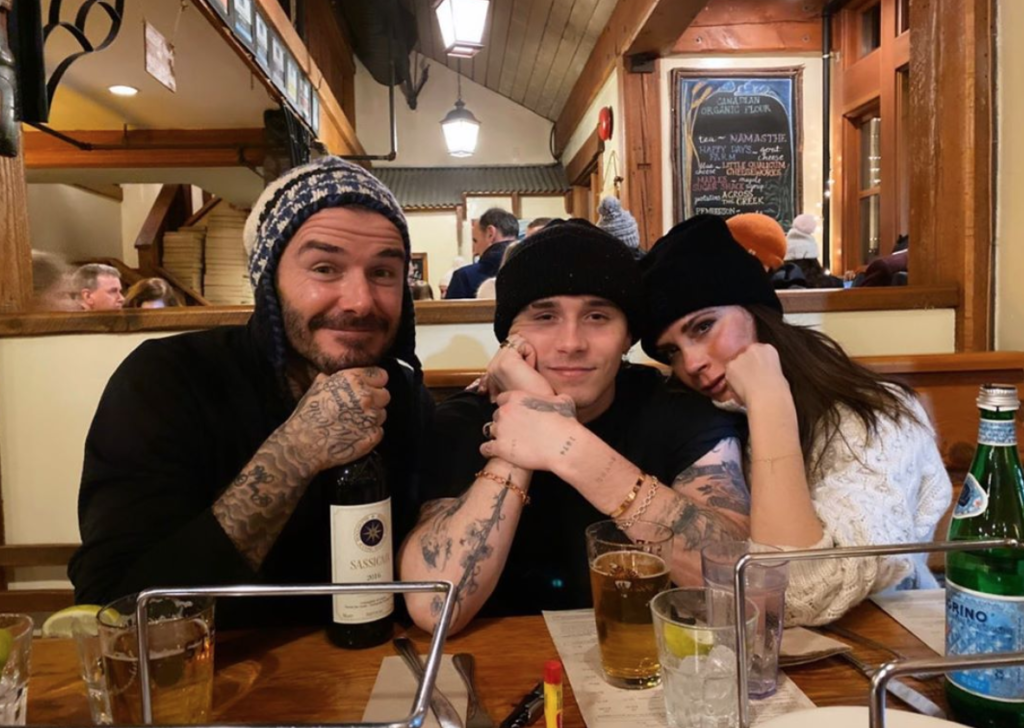 The Beckhams will appear on camera too, with interviews from the whole family, including children Brooklyn, Romeo, Cruz and Harper. It’s also thought that some of David’s old football teammates and his friends will feature, including Gary Neville, Cristiano Ronaldo, Ryan Giggs and James Corden.

The unamed series featuring the Beckhams is expected to be released on Netflix in early 2022. For all the latest Netflix news, drops and memes like The Holy Church of Netflix on Facebook.

• Who is Nicola Peltz? The actress Brooklyn Beckham just got engaged to