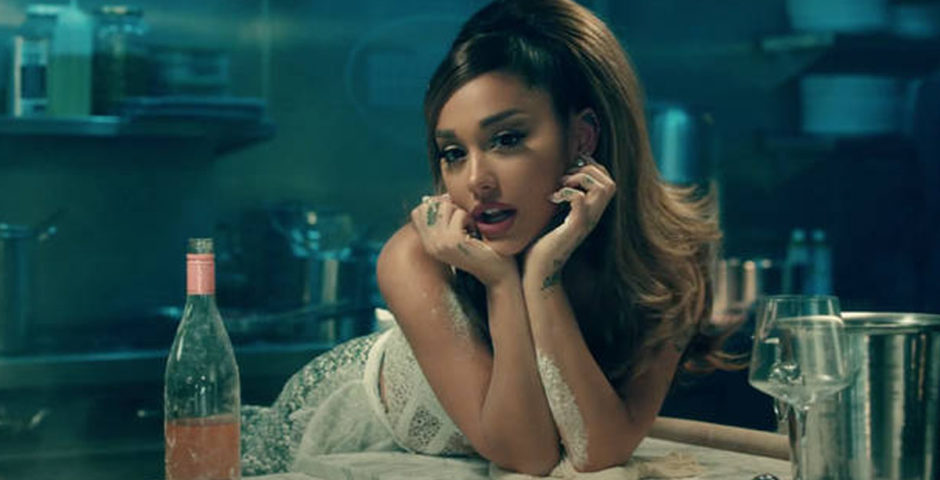 Ariana Grande has single handedly saved 2020 with a new single and music video coming out last night. The Positions music video, which stars Ariana as the President, has already reached over eight million views. And I’m only responsible for about half of them.

Positions is easily one of Ariana’s best music videos, however there is so many to choose from, it’s hard to single one out as the greatest. They’re creative, powerful and usually very pink. But how well do you know all her videos? Could you tell them apart from a single picture?

Well we’ve devised an Ariana Grande music video quiz to separate the true fans, from those who occasionally listen to thank u, next. All of Ariana’s videos are full of distinct concepts, she regularly switches the looks and the vibes are always spot on. But would you be able to score 15/15 from a single shot? Well it’s time to find out if you’re a true fan with this quiz.