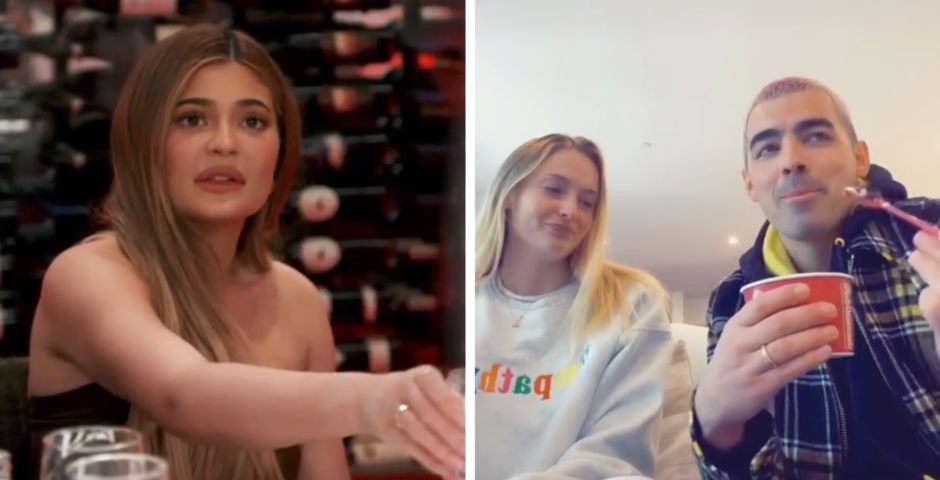 Where did Kylie Jenner’s viral ‘I’m gonna get wasted’ TikTok song come from?

If you’ve surrendered hours of your life to TikTok over the last week, you’ll be very familiar with a particular audio by Kylie Jenner that goes a little something like this: “Cos I’m gonna get wasted, I just finished a cold cup of 42 and I’m bout to go for a second one, Kourtney what the f*ck are you on?”

The response from Kourtney is then “I don’t know what’s going on, so I’m just appreciating my bread.” Safe to say, this one has gone completely viral with everyone from Joe Jonas to Bella Hadid recreating it. But which episode of Keeping Up With The Kardashians is this from? What are the Kardashians celebrating? And why does Kylie went to get wasted?

Where does the “I’m gonna get wasted” song come from?

As explained above, this audio is from the October 8th episode of KUWTK called “Trouble in Palm Springs”, where Kylie is out for dinner with her sisters and mother. Kylie orders a 42 on the rocks (Don Julio 1942 tequila) and ginger ale. You can pick up just 700ml of this for £125 on Amazon, so god knows how much it would cost in a swanky restaurant for a double.

The episode goes like this according to the synopsis: “Kris plans a daughter-bonding getaway to Palm Springs, but Kendall and Kylie’s big fight derails the trip; Scott ruins one of Kris’s antiques and gets Mason to help him with the cover-up.” Usual Kardashian drama, then.

Anyway, straight after flagging down the waiter and ordering her drinks, Kylie comes out with the immortal lyrics that have struck creativity into the hearts of every TikToker on your FYP currently:

Tequila on the rocks, Kylie’s drink of choice

Obviously, shit hit the fan immediately with this audio on TikTok with everyone recreating it, including none other than Kylie herself. Let’s have a look at some of the best examples:

@kyliejennerwhat the fuck are u on♬ Kylie Singing From KUWTK – E! Entertainment

• Now Kylie isn’t a billionaire, here’s how much money each of the Kardashians has 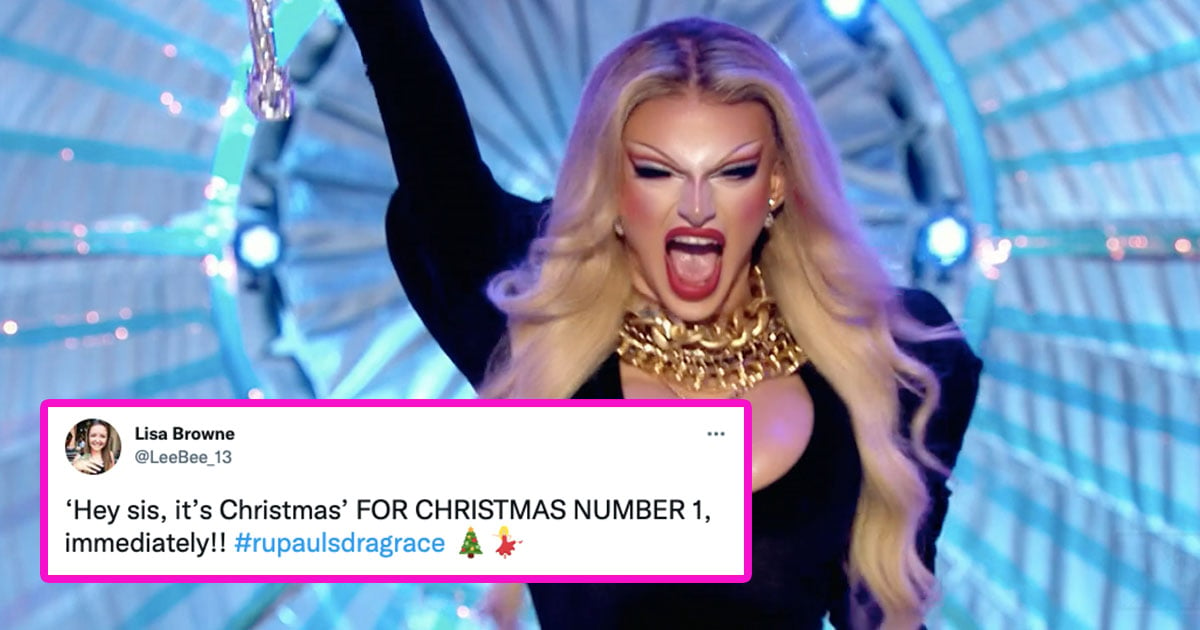 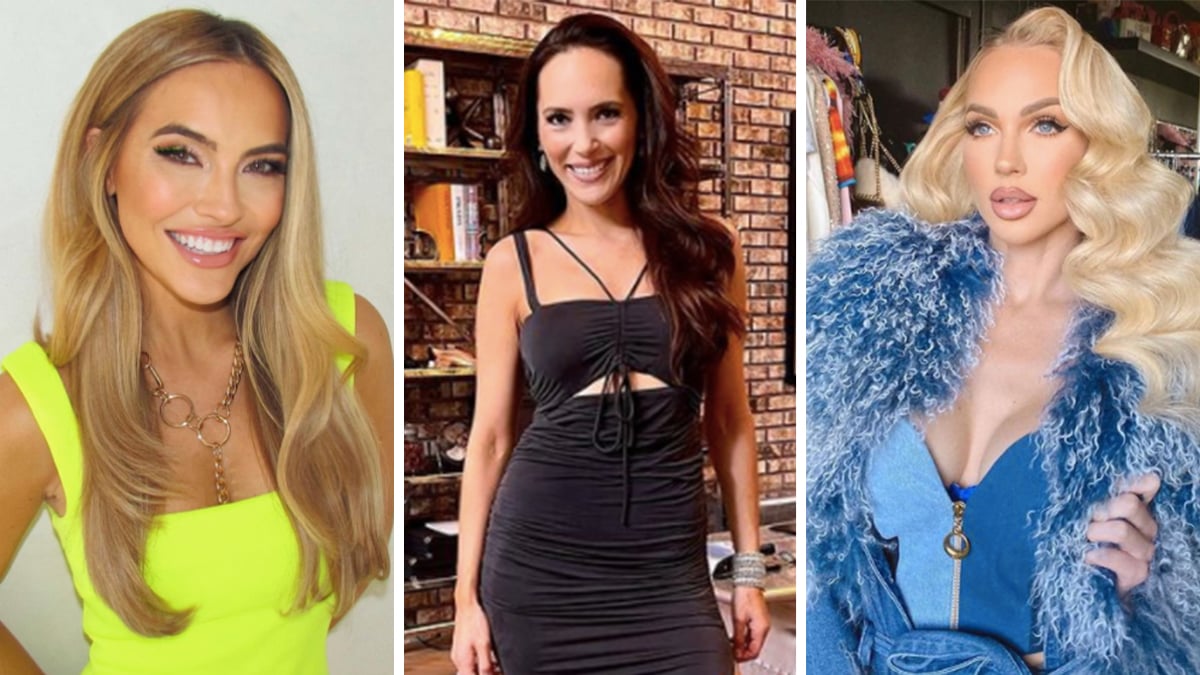 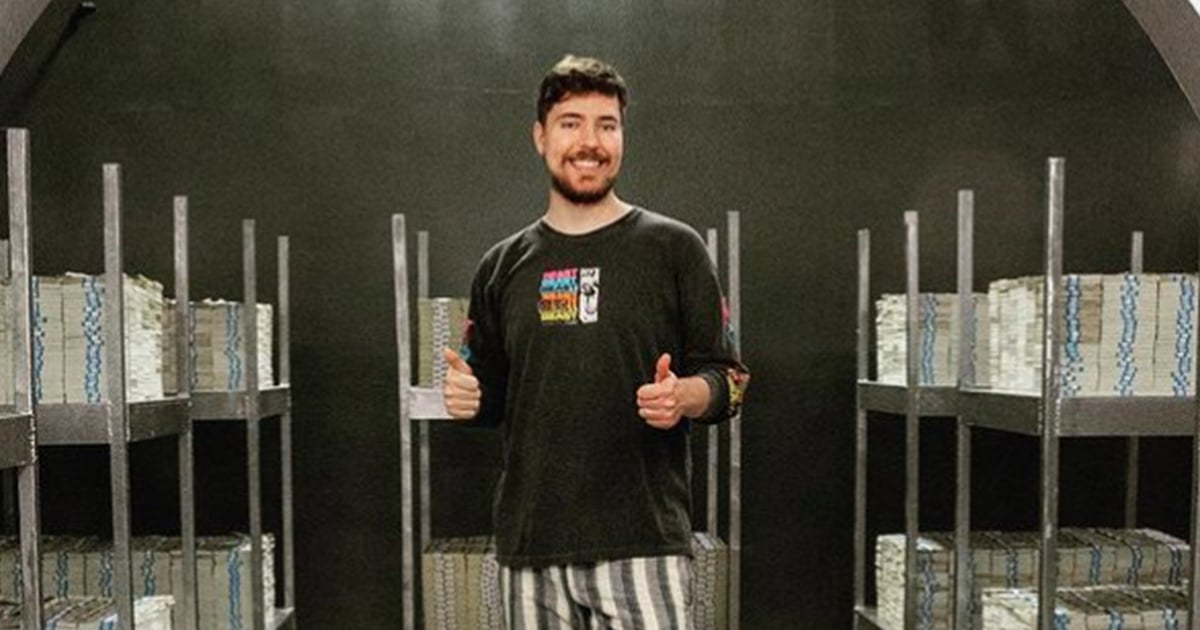 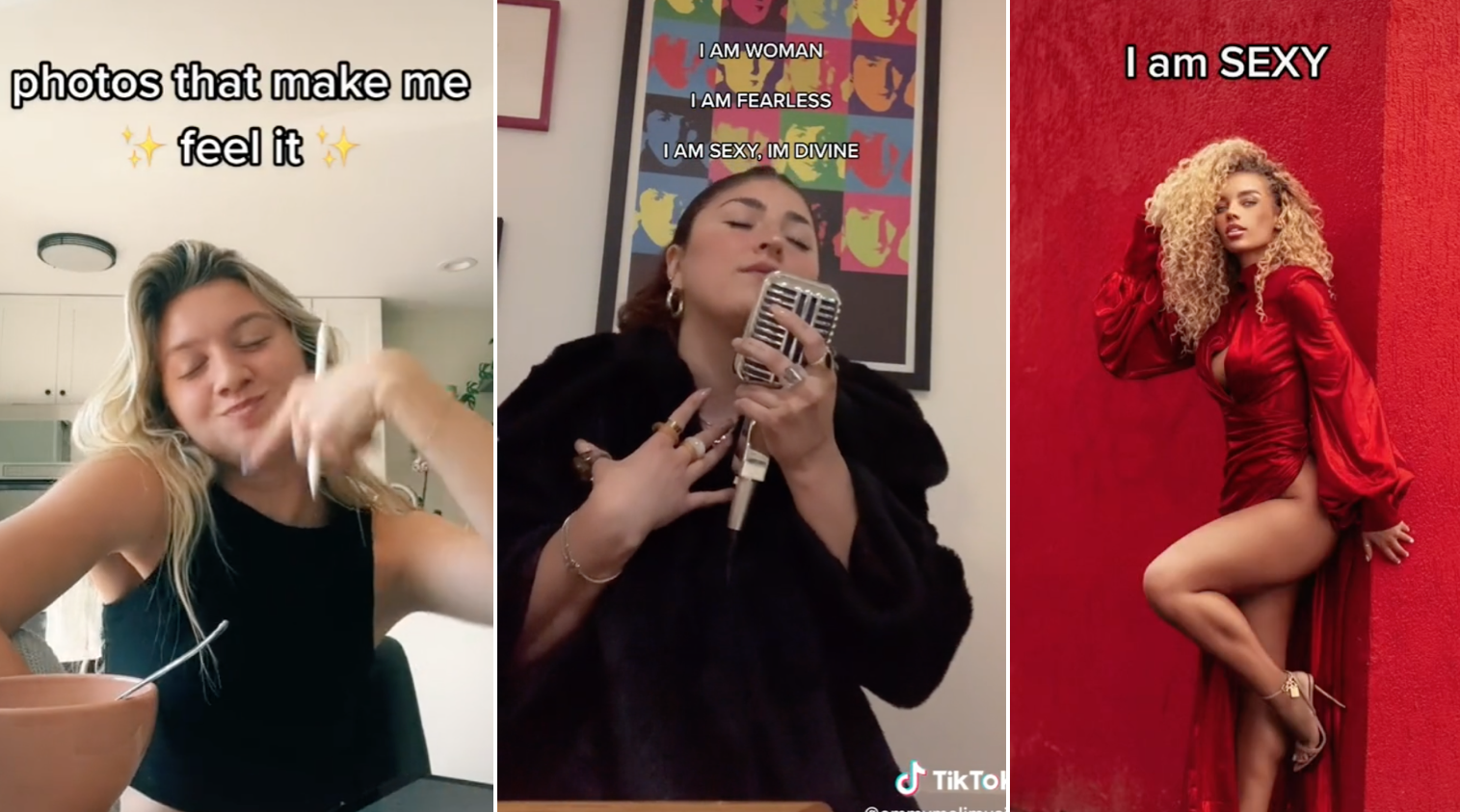 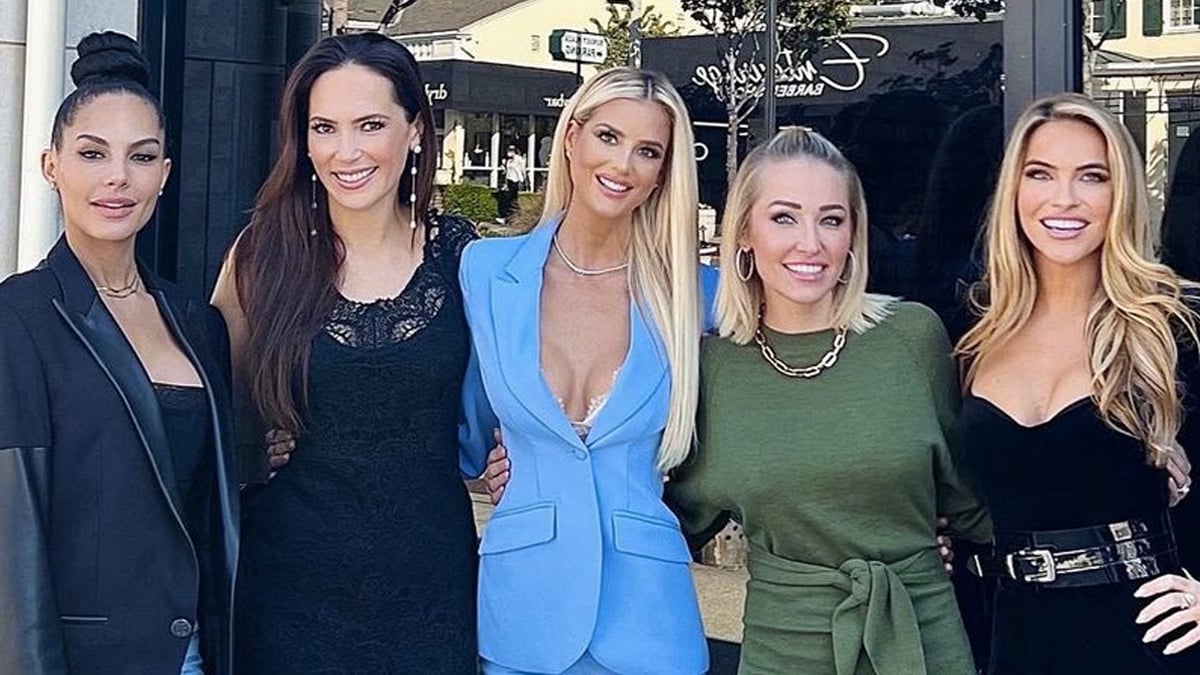 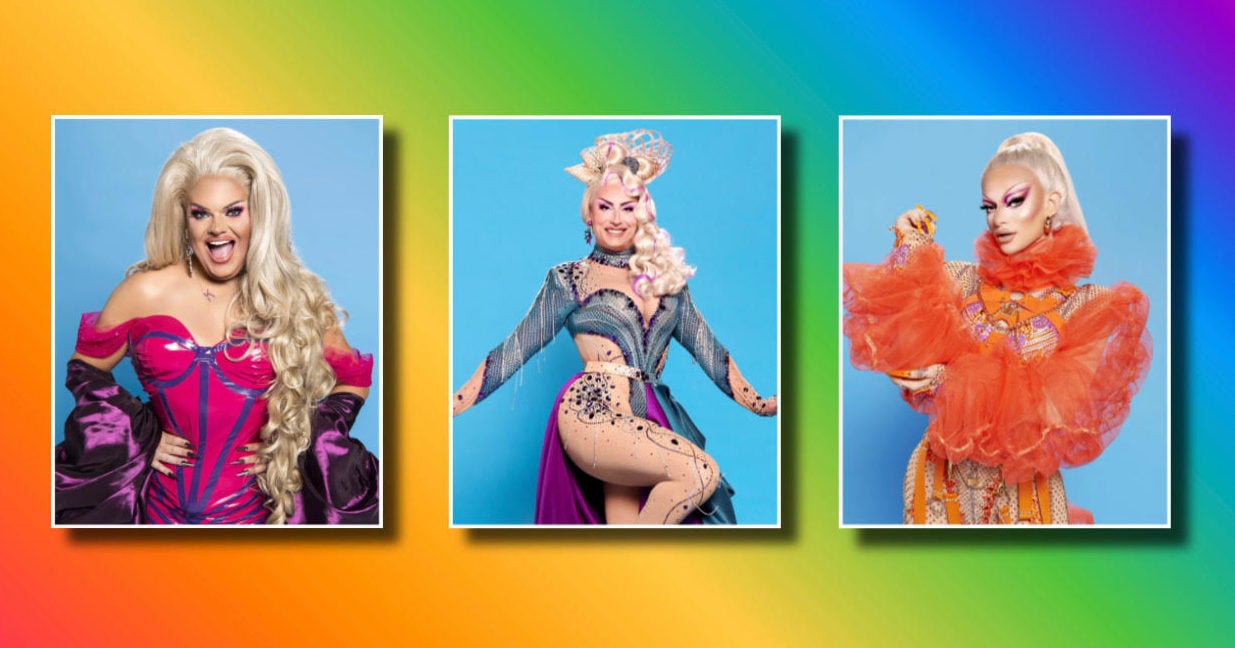 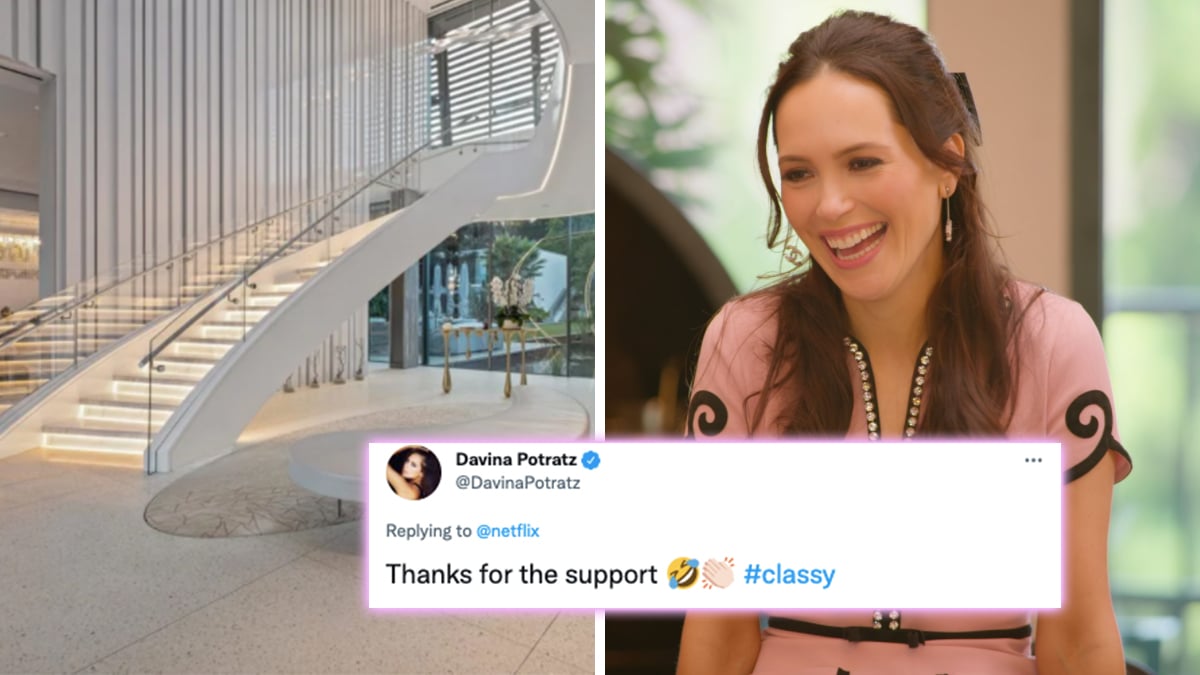 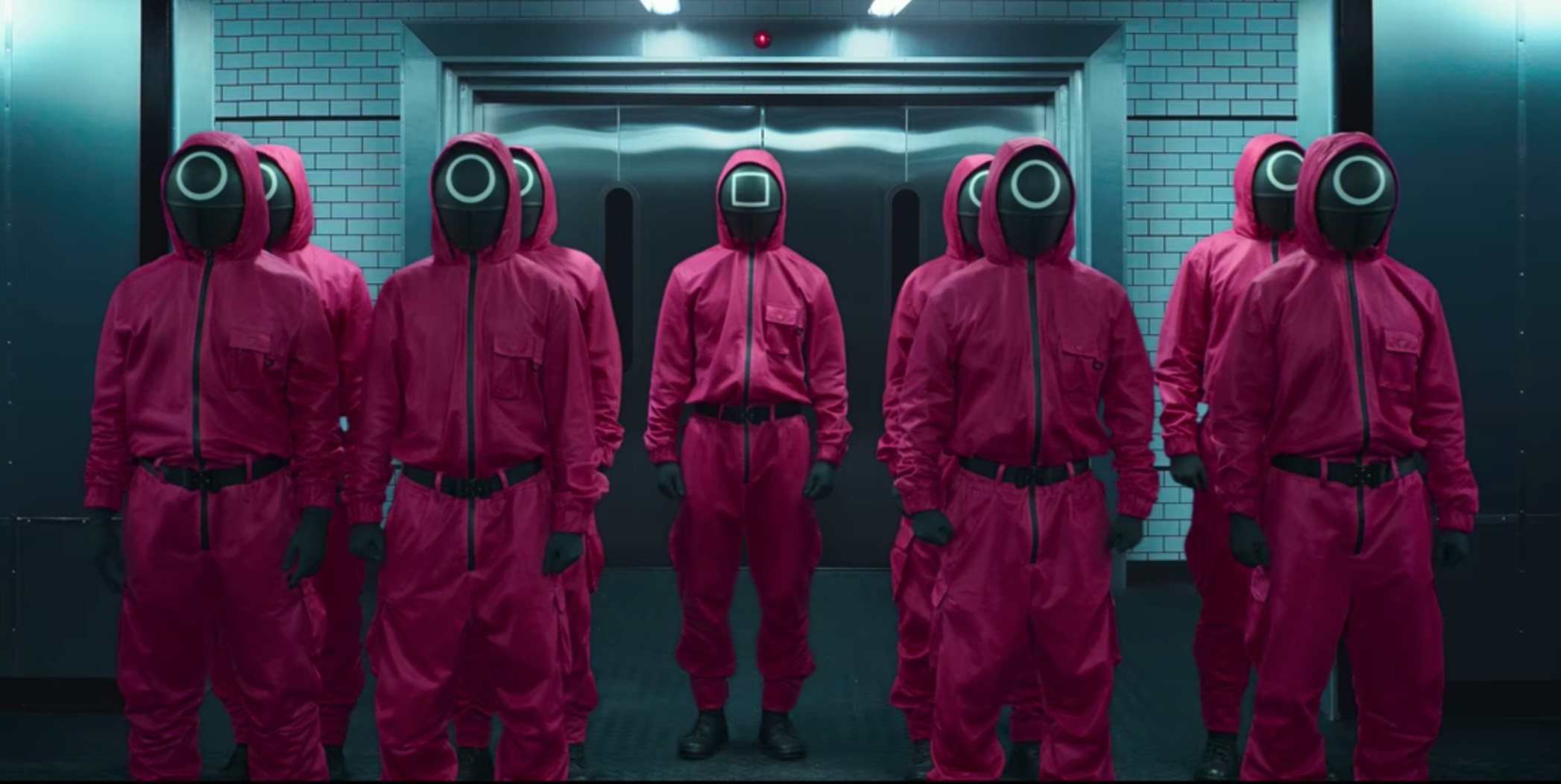 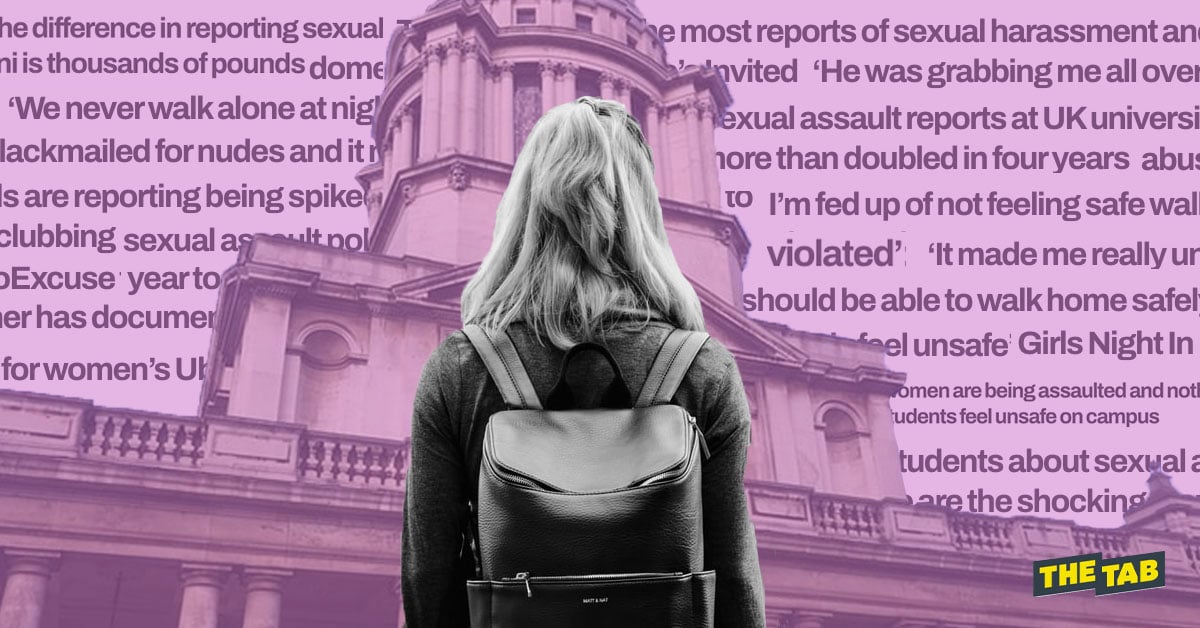 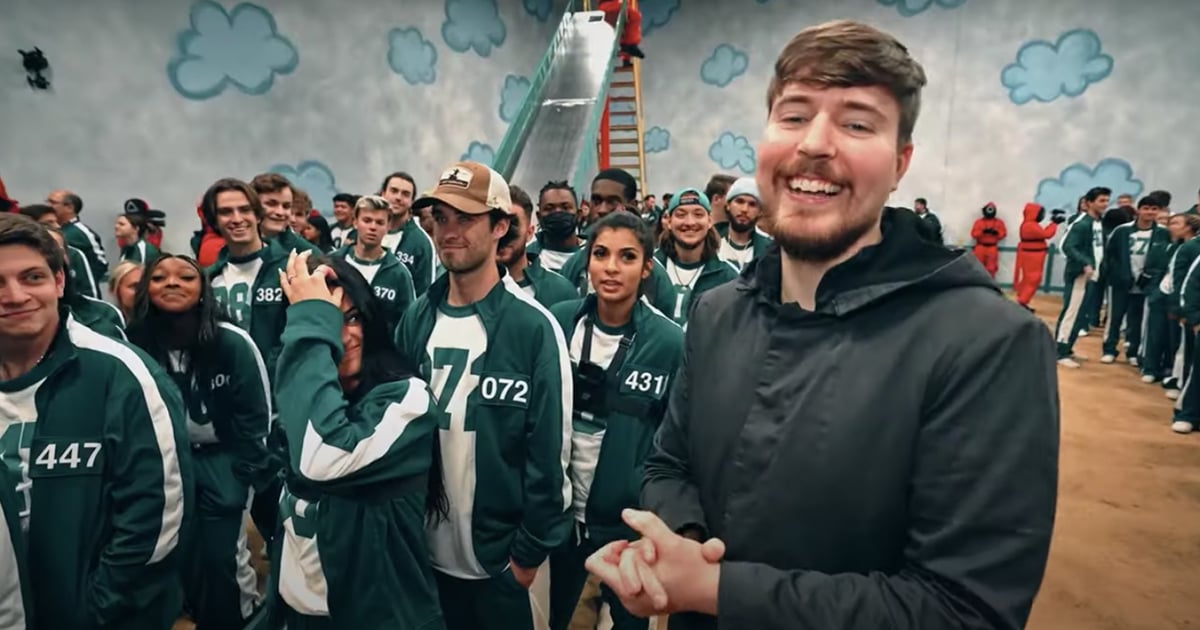 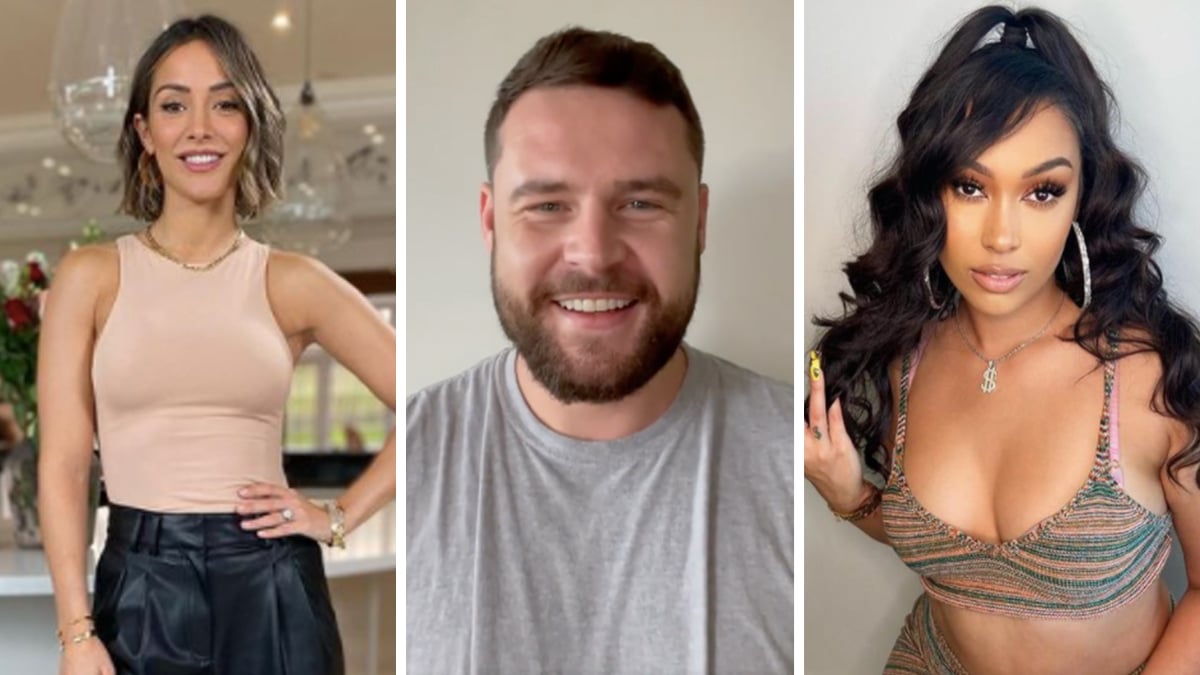