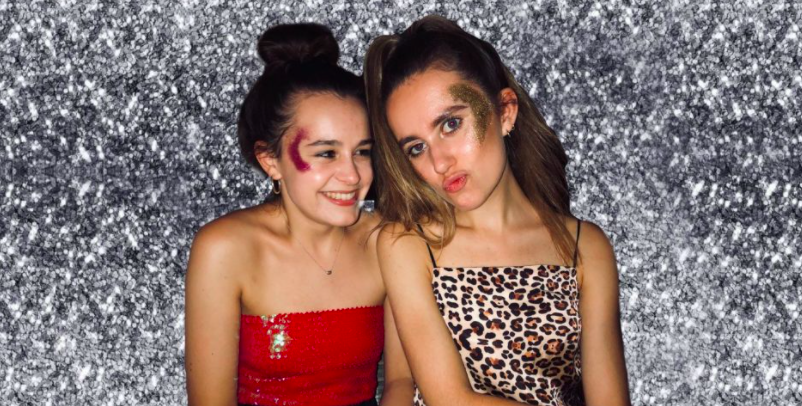 PSA: Your ‘eco-friendly’ glitter is messing up the planet as badly as normal glitter

Your snazzy eco-friendly glitter could be as bad for the planet as normal glitter, it turns out.

After everyone with a conscience decided to abandon the normal stuff because it was killing fish, a study has found that the fancy new stuff is just as bad for rivers and lakes.

Scientists at Anglia Ruskin discovered that new biodegradable PET eco glitters damaged the ecology of river beds, while MRC glitters had a comparable impact on chlorophyll – which helps plants like algae absorbs sunlight – and root length to normal glitter.

Much to the dismay of anybody owning a pair of flares, student clubs have been banning glitter since its environmental toll became apparent – Canal Mill in Leeds prohibited it in 2018, as did Manchester student festival Pangaea.

“Glitter is a ready-made microplastic that is commonly found in our homes and, particularly through cosmetics, is washed off in our sinks and into the water system,” Dr Dannielle Green, a senior biology lecturer at Anglia Ruskin, told the Guardian.

“Our study is the first to look at the effects of glitter in a freshwater environment and we found that both conventional and alternative glitters can have a serious ecological impact on aquatic ecosystems within a short period of time.”

• I’m sorry, but metal straws and KeepCups are utterly worthless if you’re still wearing glitter on nights out