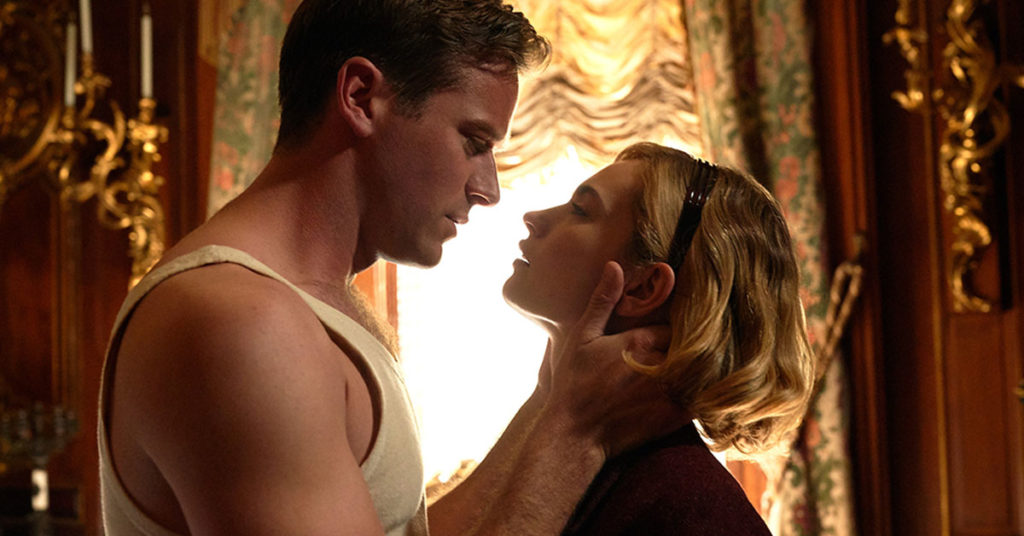 Netflix’s Rebecca is ‘unsettling’, ‘lush’ and ‘incredibly faithful’ to the novel

It’s being called a collision of ‘Downton Abbey with Gatsby’

Netflix’s latest psychological thriller film Rebecca is an adaptation of Daphne Du Maurier’s haunting 1938 novel. Whilst it hasn’t received a load of rave reviews, it’s said to be the perfect movie to watch this Halloween if you’re looking for something “scary-but-not-too-scary”.

Rebecca stars Lily James, Armie Hammer and Kristin Scott Thomas in the classic tale which has been adapted for TV and film numerous times, most famously the Hitchcock version in 1940.

If you’ve never seen the original Rebecca which is the story of a nameless second wife living in the shadow of her husband’s deceased first wife, then you are in for a chilling and seductive movie. 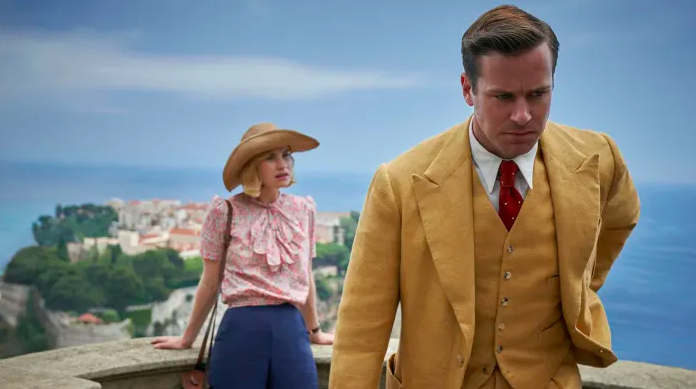 What is Rebecca on Netflix about?

Rebecca is the story of a nameless narrator played by Lily James who begins her story in Monte Carlo. There she is working as a travelling companion to a rich woman when she meets Maxim de Winter, played by Armie Hammer. They quickly fall in love and get married.

So far so happy, it is when Maxim takes her to his Manderley Estate in Cornwall that the troubles start. She meets the housekeeper Mrs. Danvers, played by Kristin Scott Thomas, who is incredibly cold and faithful to the original Mrs de Winter, Rebecca, who died in a boating accident.

Mrs. Danvers attempts to sabotage their marriage, and the nameless wife is haunted by Rebecca’s legacy that is all over the house. She soon starts to believe Maxim is still in love with Rebecca.

What do the reviews of Rebecca say?

Unfortunately a remake of any Hitchcock film is always going to fail to live up to the original in the eyes of the critics and most places gave it two to three stars.

However unlike the original movie, Digital Spy says the Netflix film is “incredibly faithful to the novel”, which all readers of the book will be happy to hear. Especially as Hitchcock’s version had to have a different ending in order to fit production codes.

Kristin Scott Thomas is clearly the favourite of the cast from the critics, with inews calling her “excellent as the emotionally sadistic, tight-lipped housekeeper Mrs Danvers” and Digital Spy call her “exceptional”.

However the incredibly attractive Armie Hammer has not impressed critics with one saying he looks “too candid and upfront”.

In some of the reviews, the film has been absolutely slated being called “frustratingly fine” and a “mostly bland affair.” But some critics make a point of praising the film saying it is “quite enjoyable in all its silliness and campiness and brassiness” and according to CNET, the most chilling part is “the palpable relief on the narrator’s face… upon the revelation of the circumstances of Rebecca’s death”.

That seems a good enough reason to me to watch it as soon as it comes out next week on the 21st October.

Rebecca drops on Netflix next week. For all the latest Netflix news, drops and memes like The Holy Church of Netflix on Facebook.

•Drinks all round, Selling Sunset’s Davina is officially leaving The Oppenheim Group

•Say bonjour to Lucas Bravo, who plays the very fit chef in Netflix’s Emily in Paris

•The Sisterhood of the Travelling Pants is now on Netflix, so which girl are you?