Sambuca stained floors, terrible DJing, and trying to usher everyone out at 5am – everyone knows parties are the best thing about living in a student house. But right now you’re more likely to see hand sanitiser and a face mask than a shot of Apple Sourz.

Confirmed cases of coronavirus amongst young people are almost double that of the general population. So, with new government legislation prohibiting gatherings of more than six people, and the police’s power to issue fines of up to £10,000, house parties could be a thing of the past.

A Nottingham student was just fined £10k for throwing a party, proving the threats are real. But we wanted to know exactly what happens if the police turn up to your uni house party.

The police probably won’t force entry to your house

The police currently have no real powers to force entry into a property if they suspect a party is going on inside, so apparently if you don’t answer the door, they cannot fine you. The Nottinghamshire Police confirmed this, telling The Tab: “We police by consent and will take a proportionate approach to any situation that arises”.

However, Huw Simmons from the National Police Chiefs Council told The Tab: “Police officers will have the discretion to use reasonable force in the commission of their duties. Forcing entry would only be a last resort.”

Whitehall officials apparently said the new law relies on the fact most people answer the door when police knock. Police are not expected to use force to break up any gatherings. 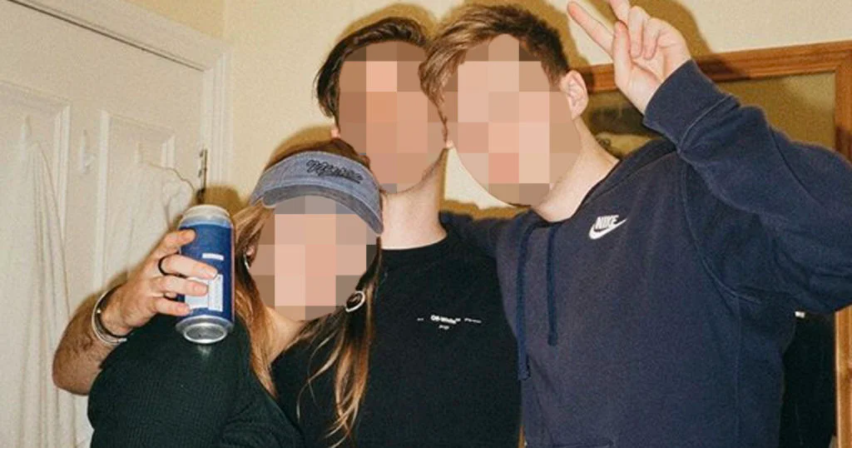 You will be given a warning

Nottinghamshire Police’s Assistant Chief Constable Kate Meynell said: “In most situations, we are sure we can resolve breaches without having to issue a fine, but let’s be clear – if people deliberately flout the rules and put other people’s lives in danger we will not hesitate to issue fines. Those who choose to flout the rules and hold house parties will be dealt with”.

Simmons told The Tab officers will first ask if participants are aware of current guidelines, explain the risks to public health, and encourage “voluntary compliance” before enforcing fines.

A student at Oxford Brookes recently had the police turn up to a party, and told The Tab police were lenient with students: “We hosted a house party, 50 people ended up coming and one of our neighbours called the police. We managed to get rid of most of the people and then a police car and a van showed up.

“When my housemate went to talk to them, apparently they said ‘We’re here for a party and a noise complaint. Which one do u want?’. Obviously we went for noise complaint so they said ‘Okay, well turn it down then’ and left. And that was the end of it really. It was about midnight when they showed up and everyone had pretty much scattered at the sound of police so, yeah, party was over then.” 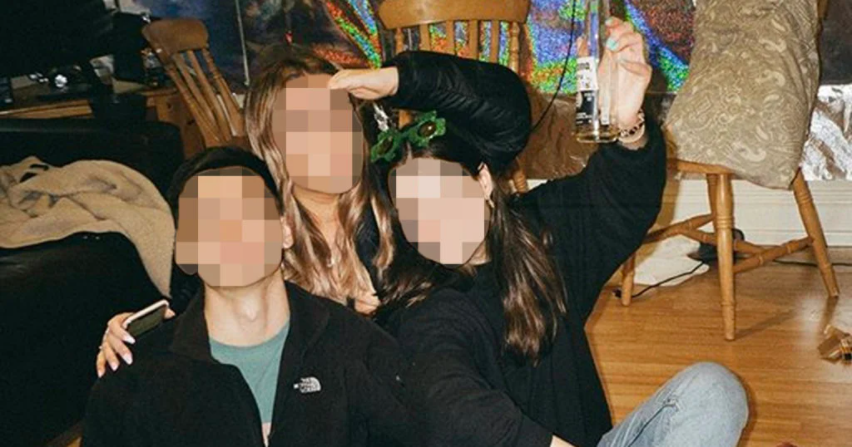 How much will I be fined?

If you’re part of a gathering which fails to disperse after being asked by police, you could be given a £100 fine each, which is reduced to £50 if paid within 14 days. This doubles with every repeat offence up to £3,200 for six or more offences. You have 28 days to pay the fine.

If the gathering is particularly large and you are the organiser, you could be liable for a £10,000 fine. Police are supposed to give offenders a warning and an opportunity to disperse before issuing fines.

Notts Police said: “We police by consent and our initial response will always be to encourage voluntary compliance. We will engage people in conversation, explain the current restrictions and encourage compliance. Only if they fail to comply will we take enforcement action.

“Fines are payable by the person they are issued to and can be contested in the courts in the normal way.

Will police be patrolling areas with a high student population?

Notts Police told The Tab: “We are working in partnership with both universities to prevent problems before they arise. However students are just one group of people in Nottinghamshire and we will go wherever the demand takes us.” This is expected to be the approach of other Police forces across the country, as well as working from tip-offs.

Meynell said: “While we are working with the universities, this is a wider issue than just being about students.”

You can still technically have parties – in some form

Boris Johnson hasn’t passed any legislation against playing music in your house and socially-distanced dancing just yet, so parties are still allowed. However, the law in England states they must be kept to six or less people, but those people can come from any household. Rules may be different in Scotland, Ireland, and Wales.

If there are more than six living in one household, you are allowed to party together, but it’s probably a good idea to have some sort of proof of address to hand so the Police can’t try and hit you with a big fine.