Ok but Sam Bird from Love Island is engaged?!

I can’t keep up with all this

Sam Bird, you know the one who was on Love Island with Georgia Steel and tried to release some songs once, is now engaged. Yes, really.

Sam has been dating another reality star, Kailah Casillas, for eight months. She announced on Instagram yesterday that he had proposed and she’s said yes! Sam and Kailah, who are both 27-years-old, are said to have met through Instagram, after someone told her he had been stalking her profile.

American reality TV star Kailah made her debut on MTV’s The Real World: Go Big or Go Home in 2016, she then joined The Challenge and became a recurring competitor. 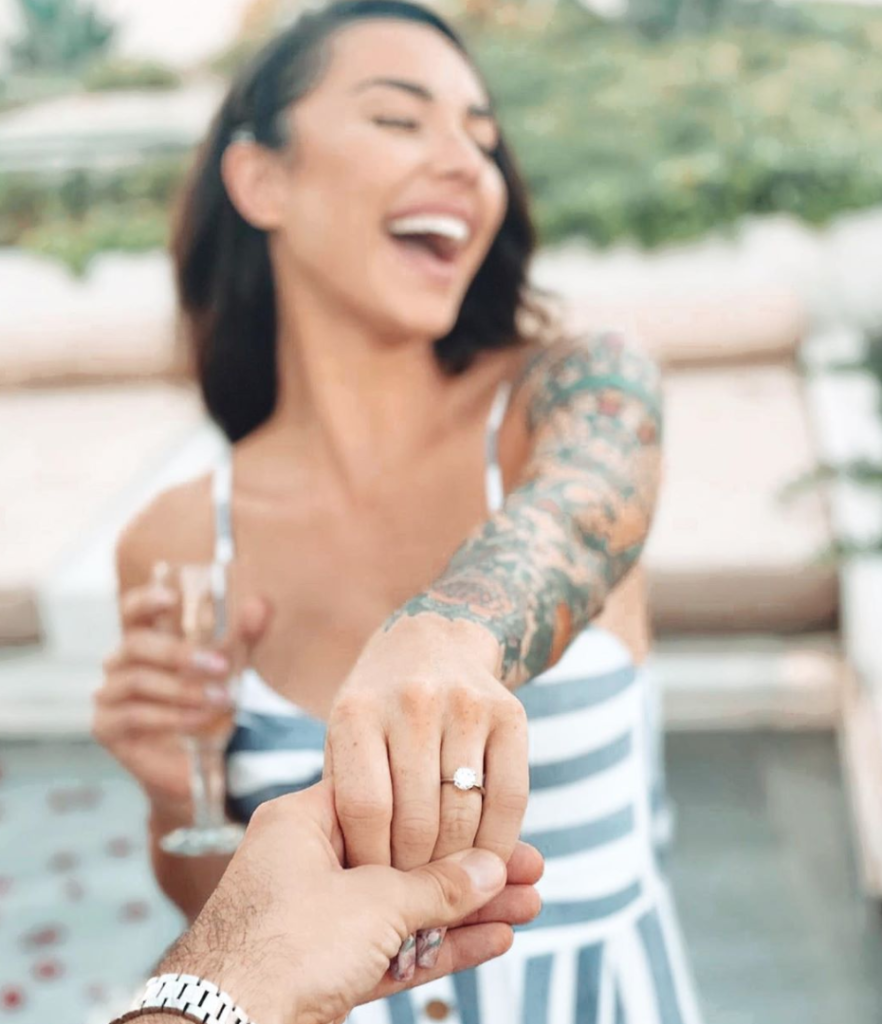 But the rest is history – because the pair are now getting engaged!! Kaliah posted a picture of the ring, captioned: “I’m marrying my favorite person in the world @samrobertbird.”

It looks like Sam popped the question whilst they were on holiday together in Zante, Greece. Sam has also confirmed the news posting a picture of her wearing the ring with the caption: “All my eggs in one basket.” She replied in the comments section saying: “this feels like a dream. love you so much”. 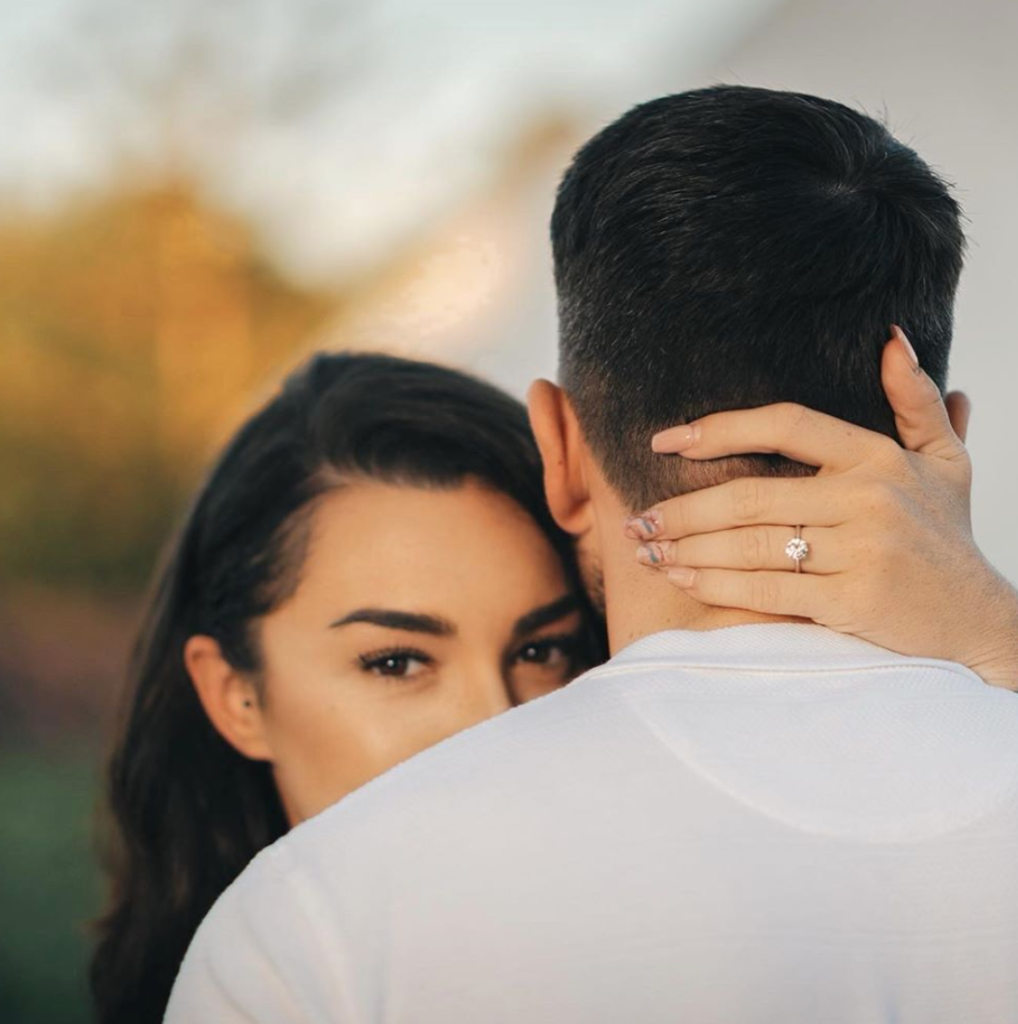 Sam had a turbulent time on Love Island 2018. He coupled up with Georgia Steel and left the villa with her. They broke up a short time after, amid rumours she cheated on him.

Sam Bird is now engaged. Wow, what a year. Adorable.