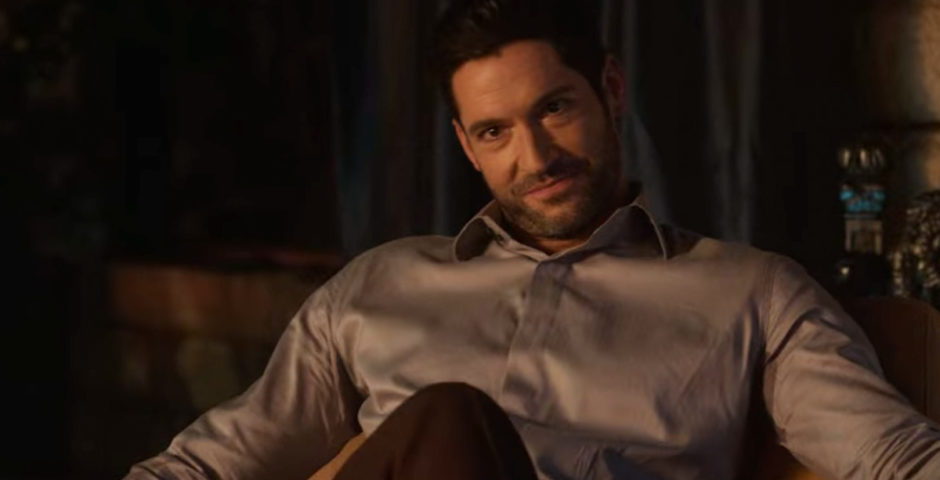 Season five of Lucifer is ‘more chaotic’, ‘phenomenal’ and ‘hornier than ever’

It was released on Netflix today – and I’m screaming

Today we were blessed with a gift sent straight from hell: Part one of Lucifer season five is now on Netflix. And if the reviews of season five of Lucifer are anything to go by, it’s going to be one of the best yet.

The charming devil is back, and we’re all thirstier than we’ve ever been. Here’s what everyone has been saying about the new episodes, before you prepare to binge watch them all in one sitting.

Lucifer is all about Lucifer Morningstar, who is the actual devil. In the comedy-drama he’s moved to LA after a tiresome life of being in control of Hell. He becomes involved with a detective and he and his allies help solve murders and crimes.

Season five sees him up against the biggest challenge he’s faced yet – a twin brother. Michael is the latest to descend on Earth and his mission is to destroy everything Lucifer has built in LA by masquerading as him. Because why have one Tom Ellis when you can have two? There’s also a “bloody musical” episode in season five – which will be all singing and dancing.

And don’t forget, in total this season will have a bumper 16 episodes. The release date for part two, containing the further eight episodes, has not yet been confirmed by Netflix.

The reviews of season five of Lucifer are calling it ‘unhinged’, ‘chaotic’ and ‘phenomenal’

If the reviews of part one of season five of Lucifer are anything to go by, everyone was right to get so excited about it. TV Guide has called it “more chaotic and hornier than ever”, adding it is “set to clear the very high bar set by the show’s first Netflix season”. It goes on to describe the series as “unhinged joy” and an “addictive watch”.

Inverse adds that the series brings “more devilish delights” and says: “Season five takes everything that you already liked about Lucifer and makes it even better.”

And it looks like Twitter approves too. Once you scroll through the countless memes which are already being made, and viewers screaming over Tom Ellis (same), people are calling the new episodes “phenomenal” and the “best thing I’ve ever seen”.

I’ve almost cried, screamed with joy and haven’t stopped smiling since watching. This season is phenomenal and another reason why I love this show so much #LuciferSeason5 #Michaelisadick

Watch the trailer for season five of Lucifer on Netflix here:

Season five, part one of Lucifer is available on Netflix now. For all the latest Netflix news, drops and memes like The Holy Church of Netflix on Facebook.