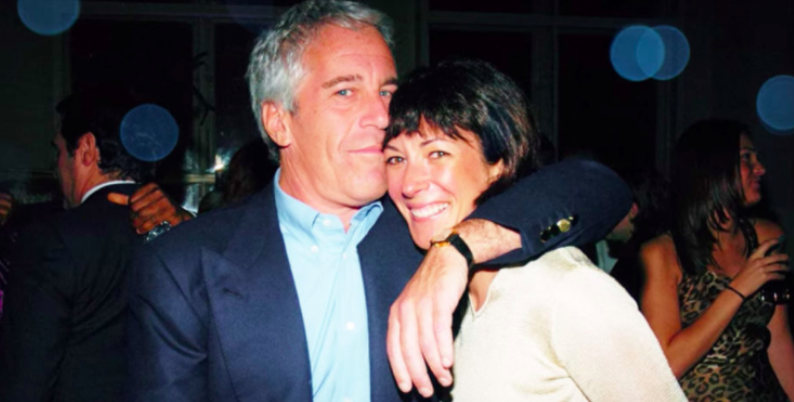 Ghislaine Maxwell complains about being ‘secretly watched’ by prison psychologists

Ghislaine Maxwell has complained about being “secretly watched all day” by prison psychologists.

Maxwell, who was arrested last month after a year-long mystery into her whereabouts, is being held in Brooklyn awaiting trial for charges of assisting Jeffrey Epstein’s crimes.

She is now under conditions similar to suicide watch – where inmates are evaluated daily, reports The Times.

Maxwell’s lawyers submitted a letter complaining about this, claiming no other inmates get similar treatment. They call the treatment “uniquely onerous” and say Maxwell has never been suicidal.

Referring to ex-boyfriend Epstein’s suicide in custody, Maxwell’s lawyers wrote: “She, unlike Mr Epstein, has never been suicidal and was never diagnosed as exhibiting risk factors for suicide.”

Up until her arrest last month, the FBI had been “discreetly” keeping tabs on Maxwell while the world’s media speculated over her whereabouts. In fact, she had been living in a New Hampshire mansion, purchased using cash.

Prosecutors say she made “intentional efforts to avoid detection”. She is facing charges of facilitating Jeffrey Epstein’s sexual abuse of young girls between 1994 and 1997 – charges she denies.

Alongside the constant observation, Maxwell is being woken up several times in the night, her lawyers say, having her personal phone calls restricted, and does not have a desk.