One episode is going to be a paranormal ghost story

Finally we know when part two of Unsolved Mysteries is going to be on Netflix, as it has just announced the release date for the new episodes.

The first six episodes were released on Netflix on July 1st, with it being said that the other half of the mysteries will be coming at a later date. The titles of the first six episodes are: Mystery on the Rooftop, 13 Minutes, House of Terror, No Ride Home, Berkshire’s UFO and Missing Witness.

If you look closely in the tweet below, you might be able to see the Unsolved Mysteries part two release date:

Let's see how much of a sleuth @Unsolved Mysteries Volume 1 made you… pic.twitter.com/QJH2LCJCDD

If you can’t read that close up, Netflix has announced the release date for the new episodes is October 19th!!!

It has not yet been announced what mysteries will be explored in part two, but we know that one will be a paranormal ghost story and two others will have international themes, much like the House of Terror episode about missing person Xavier Dupont de Ligonnès – who allegedly killed his family. 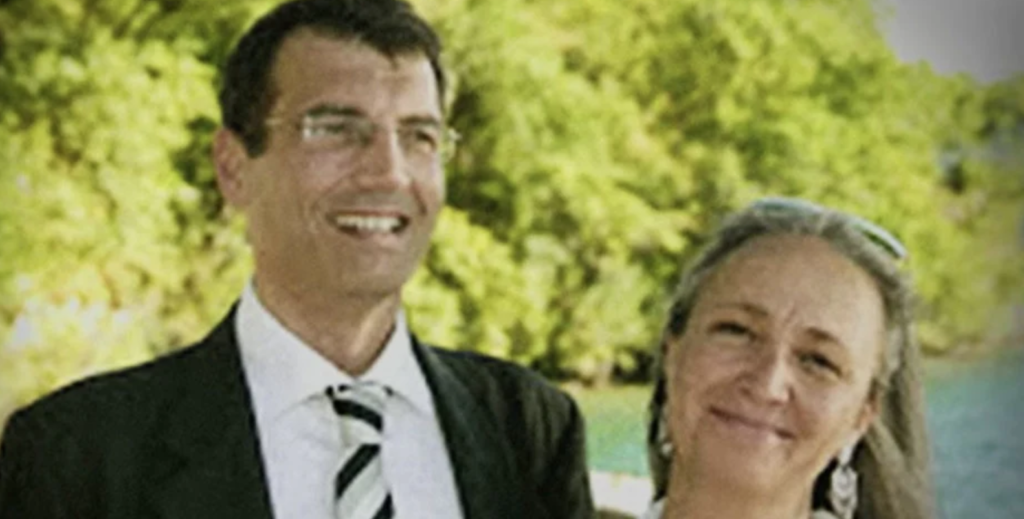 Executive producer Terry Dunn Meurer said: “It’s an unusual ghost episode. That’s all I’ll say. It’s different. A bit different”, adding: “We’ve got international versus domestic, we have rural versus urban, we have age diversity, we have ethnic and racial diversity.”

The first six episodes of Unsolved Mysteries are available on Netflix now. The next six will be released on October 19th. For all the latest Netflix news, drops and memes like The Holy Church of Netflix on Facebook.