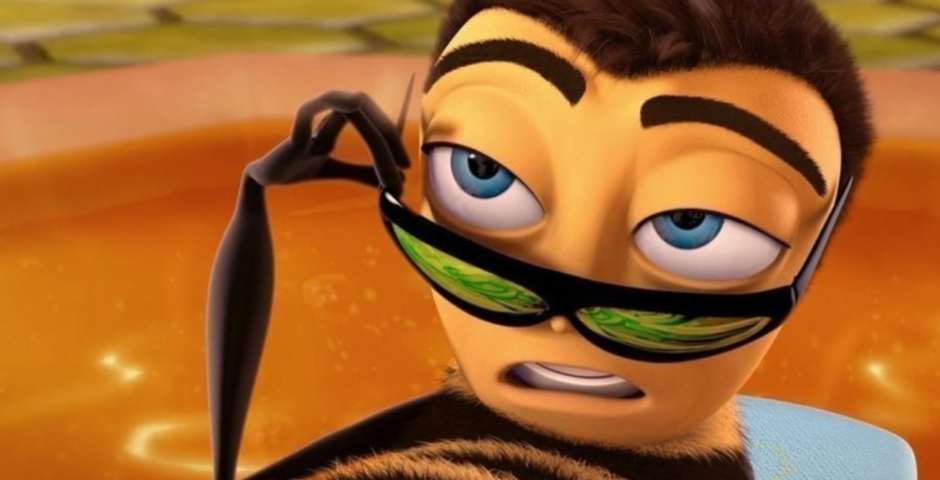 According to all known laws of aviation, there’s no way you’ll get 15/15 in this Bee Movie quiz

Bee Movie is currently in the top 10 on Netflix right now, which means it has rightfully reinstated its place in the public conscience as one of the best animated films we have ever been treated to. Really, whether it’s Barry B. Benson’s bee-related banter lurking around every honey-covered corner, or his unabashed delightful wit in the face of everyday problems, the film is truly a good time all round from start to finish. PLUS the whole thing got memed hard circa 2016, which just made it ten times more enjoyable.

Is this a film you’ve had on repeat since its release in 2007, or was its upload to Netflix the first time you ever watched it? Let’s find out with 15 trivia questions to put you to the test.

• QUIZ: Can you guess the Pixar film from the main character’s home?

• QUIZ: Which character from Spongebob Squarepants are you?