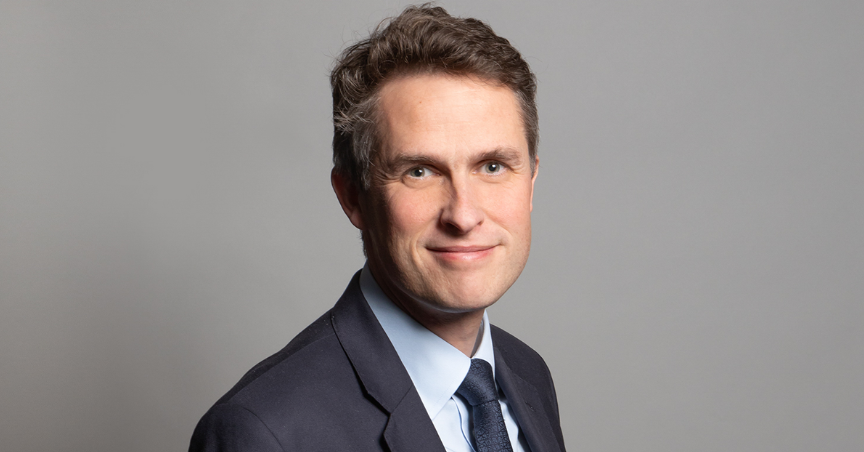 It’s official: A-level students will get their teacher-predicted grades after all

It’s the U-turn everybody saw coming: A-level students will get their teacher-assessed grades after all.

After hundreds of thousands of students got their grades downgraded, with some drastic changes based on little more than the fact someone at a school once got a U, and chaos for university admissions, pressure had been growing on the government.

Students will be able to keep whichever is higher out of their moderated grades or their teacher-assessed grades.

And yet, it comes a week after the exact same results day fiasco and subsequent U-turn played out in Scotland, when the government’s initial attempt to salvage things did little to help.

Education secretary Gavin Williamson had previously tried to cut off the inevitable problems by announcing that students would be able to appeal their results using their mock exam grades.

However, last night the Department for Education said that Ofqual had still had not determined how appeals would work.

Now, the U-turn is complete, but it hasn’t solved the issue completely – 30,000 students have already decided to go for a second choice uni after the algorithm denied them their first choice. What will happen to them, and the students who’ve already sorted accommodation but will now be looking to switch unis, is unclear.

Are you an A-level student affected by this? Email [email protected] to tell us your story