Alan and Alex Stokes, the popular YouTube and TikTok creators, have been charged with false imprisonment and swatting after an October prank that saw them pretend to be bank robbers.

The twins, who share 25 million TikTok followers and four million YouTube subscribers, dressed in all black outfits with ski masks and duffel bags full of cash, before ordering an Uber.

When the Uber driver refused to drive them, a bystander called the police believing that they were trying to carjack the driver. After being let off with a police warning, the brothers then carried out exactly the same prank four hours later at a nearby campus. 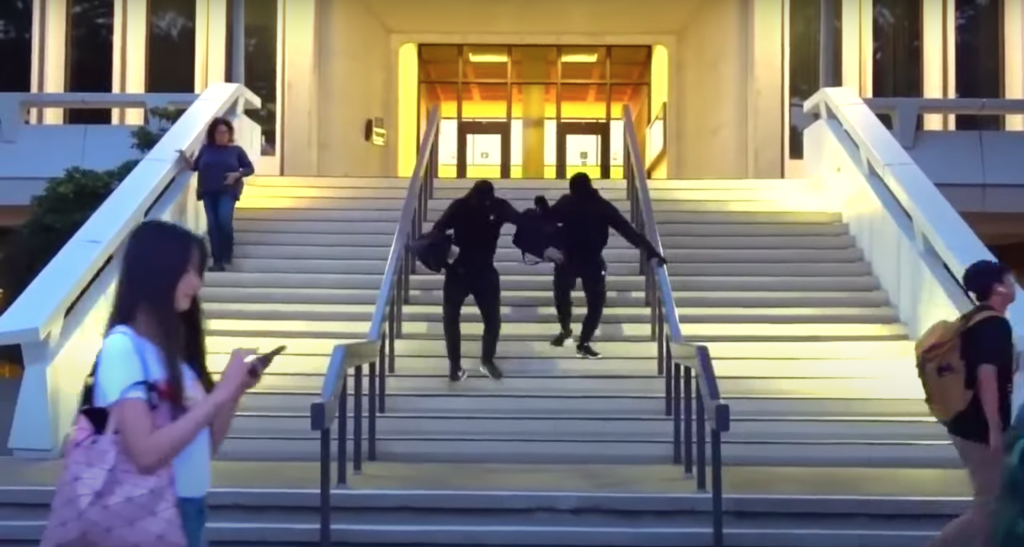 Each twin has a charge of false imprisonment effected by violence, menace, fraud or deceit, and one misdemeanor count of falsely reporting an emergency. If they end up being convicted on the charges, the twins could receive up to four years in state prison each.

DA Todd Spitzer said in a statement: “Law enforcement officers are sworn to protect the public, and when someone calls 911 to report an active bank robbery, they are going to respond to protect lives. Instead, what they found was some kind of twisted attempt to gain more popularity on the internet by unnecessarily putting members of the public and police officers in danger.”

This isn’t the first time that the pursuit of viral content has gone far enough to end up with poor consequences. In 2018, Monalisa Perez was jailed for shooting her boyfriend dead during a YouTube prank gone wrong. The couple had hoped to gain viral stardom from the clip.

• These are the most catastrophic YouTuber controversies ever

• What are all of the YouTubers that you adored in your teen years up to now?