And of course, a rundown of all the drama to expect is needed. Be prepared: There’s a lot.

Season three is going to contain A LOT of drama

We already know that Selling Sunset is one of the most dramatic shows to ever grace Netflix. And season three promises even more than ever. The realtors will be back selling huge and beautiful mansions to their millionaire celebrity clients of course, but alongside that there’s a lot going on in their private lives which the show will cover.

Some big storylines are going to be Christine’s glitzy wedding, her ongoing feud with Chrishell and Chrishell’s struggle with her shock divorce. Christine has also revealed her and Heather come to blows this season and Karamo from Queer Eye makes an appearance!! 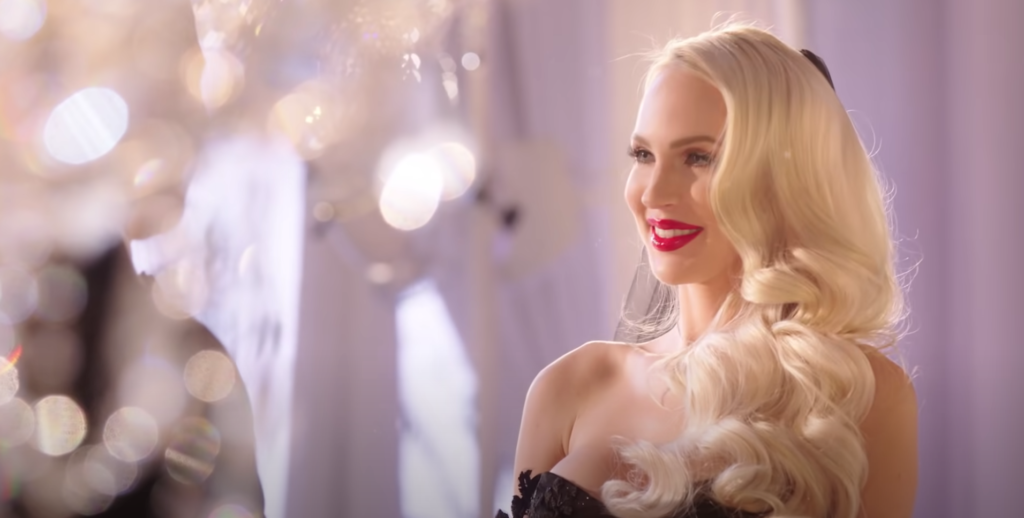 Here is the release time for Selling Sunset season three on Netflix worldwide:

The new series launches globally on Netflix on August 7th 2020. That’s tomorrow. TOMORROW. The release time of Selling Sunset season three is exactly one minute past midnight PT. This means it has roughly the following release times worldwide:

But hold tight! These times aren’t always exact, so don’t panic if it’s not there at the precise time.

Get a taste for it by watching the trailer here:

Selling Sunset season three is available on Netflix from August 7th. For all the latest Netflix news, drops and memes like The Holy Church of Netflix on Facebook.