Jack Fincham has been caught kissing a 17-year-old in Tenerife, just two weeks before going Instagram official with his new girlfriend.

The Mail Online has released photos of the pair kissing in a Tenerife bar on July 18th, apparently after having met each other that night.

A source told The Mail Online Love Island 2018 winner Jack was acting as if he were single, offering to take the 17-year-old out when they were both back in London and calling her “baby” in private messages. 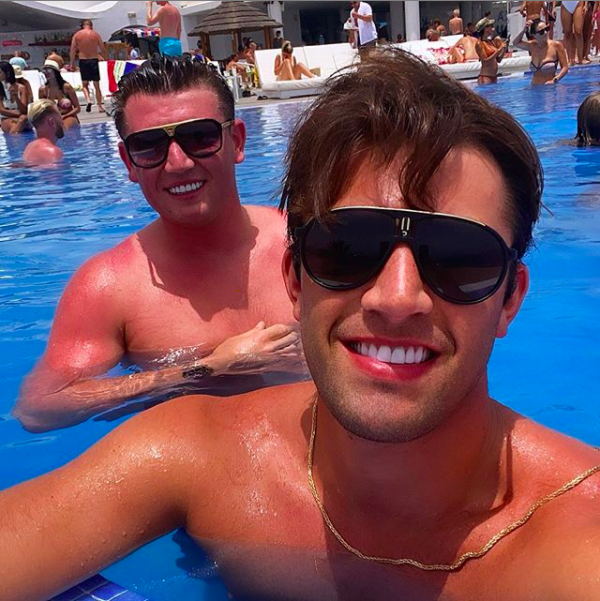 A spokesman for Jack told The Mail Online: “Jack was unaware of Lucy being 17 as the drinking age to enter bars in the Canary Islands is 18 years of age.”

This comes after Jack went Instagram official with girlfriend Connie O’Hara earlier this week. Everyone was quick to speculate the two were engaged, as it looks a LOT like she’s wearing an engagement ring in the photo.

Jack added fuel to the fire, replying to an Instgram comment saying he “took the plunge”. He later clarified that the ring isn’t actually on her wedding finger. 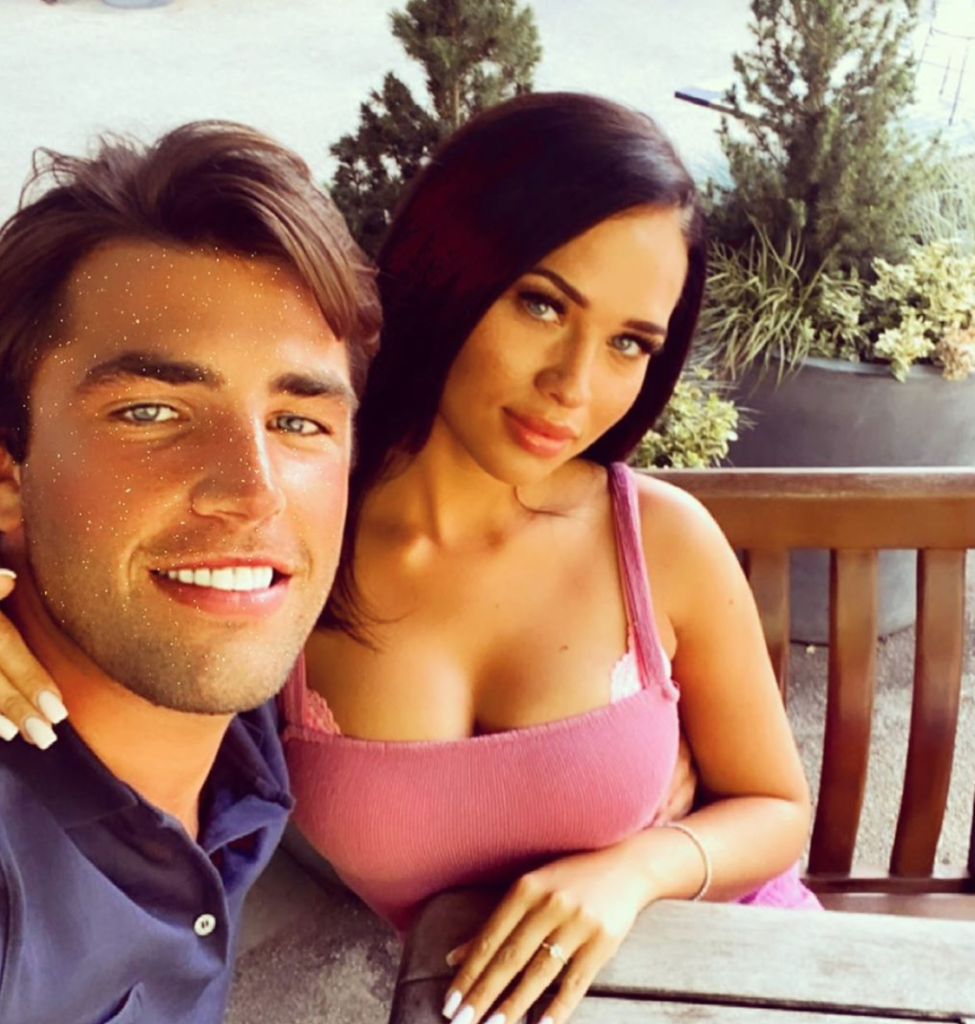 Not much is known about Connie as her Instagram account is private, but it’s thought the two started seeing each other over lockdown.

The source told The Mail Online the 17-year-old “had no idea Jack could be involved with anyone else as he acted like a single man, she only became aware of Connie after he posted the photo.”

Earlier this year Jack had a baby, posting about it to Instagram in a shock announcement. Blossom Fincham’s mother was later revealed to be Casey Ranger, whom Jack has known for around 10 years. The two had a “whirlwind romance” after he broke up with Dani Dyer last year, are co-parenting Blossom and are apparently still “great friends”.

Last week Jack’s ex Dani announced she too is expecting her first child, with boyfriend Sammy Kimmence. She announced the news on Instagram with a picture of a baby scan, saying: “Little bubba can’t believe you are going to be ours. Me and Sammy are so excited to start this next chapter in our lives, feel so lucky and grateful..2021”.

• Jack Fincham just announced via Instagram that he’s a father

• Who is Casey Ranger? The secret mother of Jack Fincham’s baby