I hate to be the bearer of bad news but One Direction’s Niall Horan has a new girlfriend Amelia Woolley. No that’s not a tear in my eye it’s just hay fever.

Niall and Amelia are said to have been dating a few months and this weekend pictures came out of them on a romantic dinner date – so it’s basically confirmed they’re a thing.

In the pics they look very loved up and comfortable around each other and as the least problematic of all the One Direction boys I have to say I’m happy for him.

This is everything we know about Niall’s new girlfriend Amelia Woolley:

Amelia is 23-years-old and a fashion graduate

According to Capital FM Amelia has a degree in Fashion Business. Oh and she got a first as well. Niall and a first? Some things really aren’t fair in life. There aren’t many unis that offer Fashion Business degrees, with many of them in London, so it’s possible she was studying in the capital.

Amelia grew up in Birmingham, and a source told The Tab she attended the private school Solihull School where fees start from £4k a term.

Karren Brady’s daughter Sophia also went to Solihull School. The girls are the same age, so they would have been in the same school year, were they mates though? 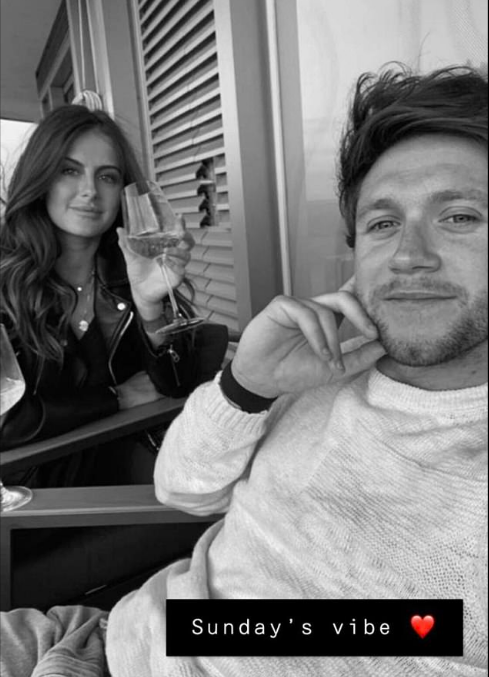 According to her LinkedIn Amelia completed a year’s internship at Dior, worked at Chloé for a month to set up a new store and was at ASOS for a month’s experience learning about marketing and production.

Can this girl do everything? According to her LinkedIn Amelia speaks Spanish to a “limited working proficiency”. 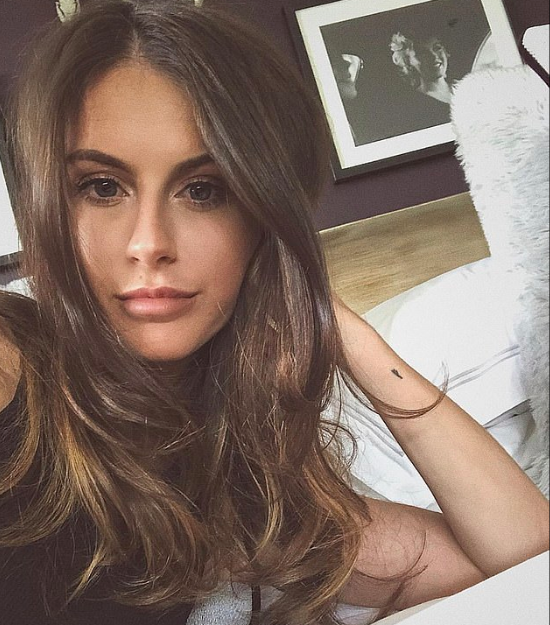 She volunteered at the Blue Cross charity in the dogs department

This is so cute, on her LinkedIn Amelia shares that in 2014 she volunteered at the Blue Cross charity for six months looking after animals in particular dogs.

Amelia Woolley has been dating Niall a couple of months

Unfortunately we don’t how Amelia and Niall met, it’s likely to be at an industry event or maybe he slid into her DMs? We can only dream. Apparently they’ve been dating for the last two months and lockdown has made their feelings stronger for each other.

Niall and Amelia have been together for two months 🥺🥺 pic.twitter.com/Lmspq2edKh

A source told the MailOnline: “Niall is very serious about Amelia, lockdown has definitely intensified his feelings for her. Niall has been seeing Amelia for the last two months. He thinks Amelia’s gorgeous but they also really get on – and she’s told close friends this could be the real deal.

“Amelia has spent a lot of time getting to know Niall at his London apartment after lockdown restrictions eased.”

They were also seen at a party together in early July. Neither of them have confirmed the relationship but Amelia has now deleted most of her social media and made her Instagram account private.

•Who are all the One Direction boys dating? A definitive list of all their current flames