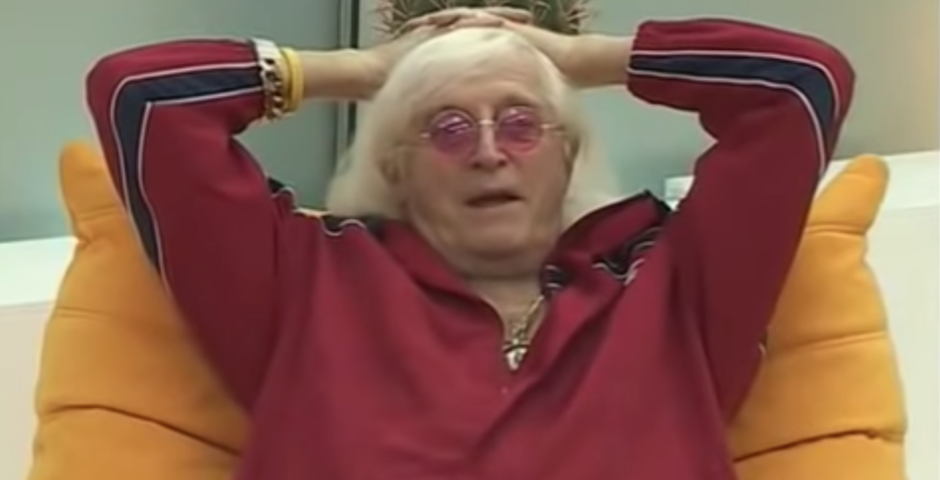 It will also explore how he got away with his crimes

Netflix is reportedly producing a documentary about paedophile DJ Jimmy Savile, that will take a deeper look into his relationships with celebrities and the Royal Family.

It is rumoured that the film will air at some point in 2021, and will explore how Jimmy Savile operated as a paedophile without being exposed before his death in 2011. 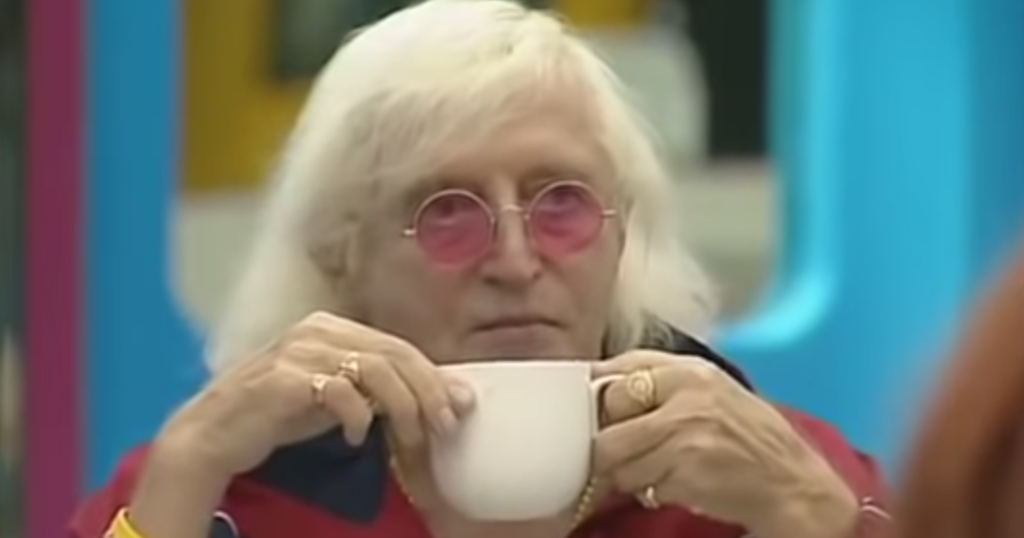 Famed for being the host of Jim’ll Fix It, Savile has been the subject of a number of documentaries, including an extensive ITV piece after he had died and even an episode of Louis Theroux’s series with the BBC.

Louis told Lauren Laverne during an interview that he was confused about his perception of Savile after making the documentary: “I’d remained in contact with him a little bit after I’d made the first programme.

“So, while I’m still quite proud of the first programme, I’m still a bit confused about how was I able to experience him as a somewhat likeable person in the year or two after making it. That’s something I think upon.”

This isn’t the first time that Netflix has made an attempt to broach a number of serious crimes, as they have also had vast success with series based around the disappearance of Madeleine McCann, the various abuses of Jeffrey Epstein and the murders of Luka Magnotta (in Don’t F*** With Cats).