He’s claimed he used to make $8million a week

This week Netflix added a Mafia documentary all about the five most powerful crime families in New York City. Fear City: New York vs The Mafia interviews members of the FBI who were part of the plan to bring down the families as well as FBI informants and ex-Mafia members. One of those is Michael Franzese, who used to work in one of the five biggest crime families.

There’s a lot more to his story than what is revealed in the Netflix series. Here’s everything we know about Michael Franzese and his career from Mafia member to FBI informant. 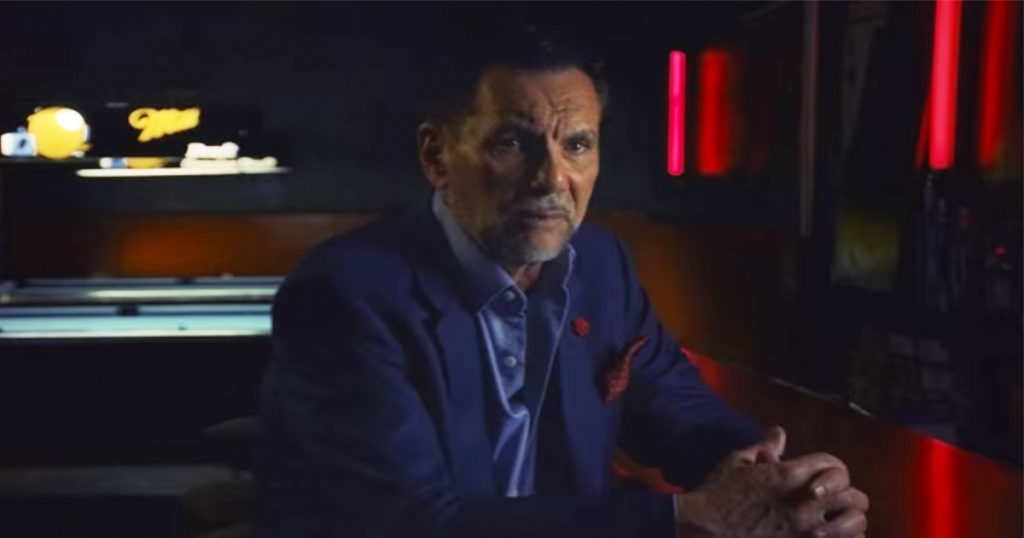 Michael Franzese is 69-years-old and was born in Brooklyn, New York. He is a former New York mobster and caporegime (captain) of the Colombo crime family, and son of former underboss of the family, John Franzese.

After his father went to prison for bank robbery, Franzese began to build his way up in the family hierarchy. He had been enrolled to go to University, but he dropped out to make money for his family. He became an official member of the mob and worked his way up to caporegime, which is the ranking below underboss.

Here he was in charge of around 300 “soldiers” and Franzese has claimed that at the height of his career he was making up to $8 million per week. On his website, he is described as: “Avoiding traditional mob domains, Michael masterminded brilliant scams on the edge of the legitimate business world. From auto dealerships to financial services and the sports and entertainment industries to a multi-billion dollar tax scam, he became one of the biggest money makers in mob history. Michael is the only high-ranking official of a major crime family to ever walk away without protective custody, and survive.”

He was sentenced to 10 years in prison

Michael Franzese was arrested in December 1985 when he was one one of nine people indicted on 14 counts of racketeering, counterfeiting and extortion. He pleaded guilty to one count of racketeering conspiracy and one count of tax conspiracy in March 1986. He was then sentenced to 10 years in federal prison and had to pay nearly $15 million to the government. Franzese was released in 1989 on parole.

Now Michael Franzese is an FBI informant and motivational speaker

Michael Franzese lives a completely different life now. After he was sentenced, his mob friends are said to have turned against him and there was a contract on his life. He’s been married since 1985 to his second wife, dancer Camille Garcia, and has seven children. He retired from the mafia and moved to California to avoid the death threats he was getting.

For the past 25 years, Franzese has been lecturing at conferences, churches, prisons, universities, and events. He has released six books about his mob experiences and has become a motivational speaker. You can book Michael as a speaker, and on his website he’s said to have top topics including: His story, the dangers of gambling, business and insurance fraud, the legal system, and all you need to know about the mob.

In the past month, he has also started a YouTube channel, where he posts videos about his time in the Mafia and mob stories. At the moment he has 32k subscribers.

Michael Franzese reportedly has a net worth of $1million now.

• Who are the real Gambino family? The Mafia crime group from Netflix’s Fear City