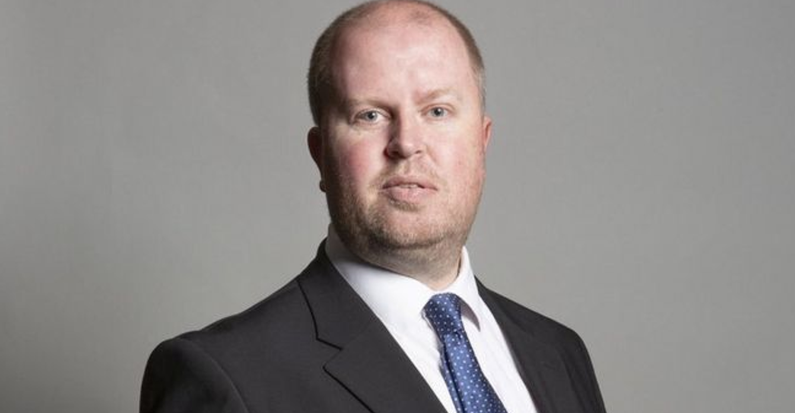 ‘Pweeease’: Tory MP texts intern to ask for ‘fun times’, with ‘no strings’

A Tory MP texted a 21-year-old female intern asking for “fun times” with “no strings”, adding “Pweeease!” when he didn’t receive a reply.

Rob Roberts, who was elected as MP for Delyn in December 2019, sent the messages in April, saying: “Just thought we could have some fun maybe, no strings.”

He also told the intern: “Don’t ignore me when I’m trying to make you feel better.”

The intern said the incident made her worry about her job, feel vulnerable, and question whether she should return to Parliament.

In texts revealed by the BBC, Roberts messaged the intern late at night and continued even after she revealed her poor mental health.

Tory MP Roberts recently came out as gay and split from his wife.

“I had had one of the worst days ever, and then I messaged him saying I’m crying, I’m not okay – and his solution to that was to proposition me,” the intern told the BBC.

In other messages in the exchange, Roberts admitted asking a separate member of staff out for dinner, which resulted in “lots of drama”. In the texts, he called it “really poor judgement.”

Roberts told the BBC: “My invitation was not accepted and the staff member did not feel comfortable about it.

“I do now recognise that it was inappropriate to have extended the invitation to a member of staff in the first place.

“However, I have found the last few months and the ‘coming out’ process to have been particularly challenging and the cause of a great deal of mental stress to me.

“Creating a story from this interaction which has been dealt with amicably seems calculated to add to that stress, which is distressing.”

Roberts did not comment on the texts sent to the intern.

A Conservative Party spokesperson told the BBC: “Our party takes all allegations extremely seriously and has safeguarding and complaints processes in place to investigate complaints made to it under the party’s code of conduct.”