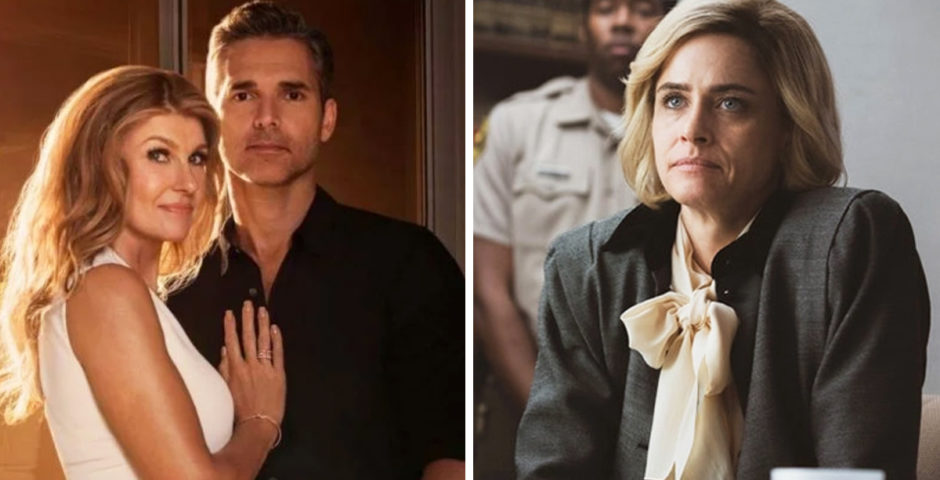 Dirty John season two is coming to Netflix next month!

Netflix has released a new trailer and I’m ready

After over a year of waiting, Netflix has finally given us a release date for season two of Dirty John – and it’s next month!

We became hooked on season one, which was based on the true story of John Meehan and Debra Newell. Netflix then announced a true crime documentary version of the real life story called Dirty John: The Dirty Truth. The second season of the Dirty John anthology is called Dirty John: The Betty Broderick Story and is based on the real events of one of America’s most controversial marriages.

Dirty John season two is about the story of Betty Broderick

The true crime is a dramatised version of the real events in the relationship of divorced couple, Dan and Betty Broderick. It ended with Betty murdering Dan and his new, much younger, wife.

Dirty John: The Betty Broderick story will be available on Netflix from August 14th. Which yes, means it’s coming next month!

The synopsis for the second season reads: “Socialite Betty Broderick hits a homicidal boiling point during a bitter divorce from her unfaithful husband. Based on the headline-making crime.”

The release date for the second season of Dirty John, Dirty John: The Betty Broderick Story, is August 14th. For all the latest Netflix news, drops and memes like The Holy Church of Netflix on Facebook.

• These are officially the most watched titles on Netflix ever