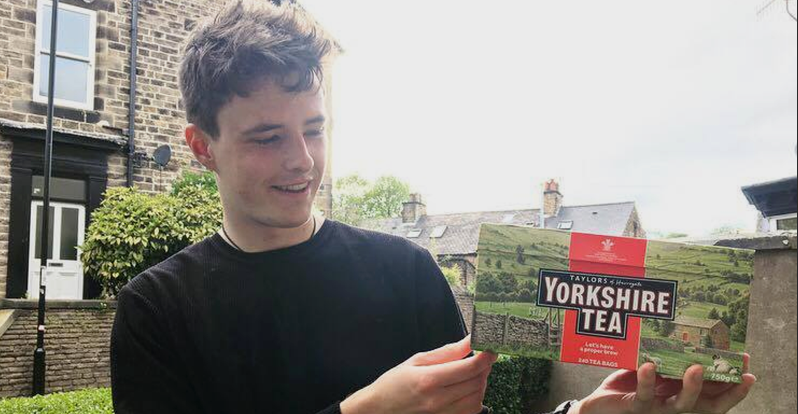 Apparently it’s hard to tell the difference between people from Manchester, Sheffield, and Leeds

A new study has found that it’s difficult to tell the difference between Manchester, Sheffield, and Leeds accents, with a “general northern English” accent emerging among posher northerners.

Yet those from Liverpool and Newcastle retained their distinctive accents, according to the University of Manchester study.

Patrycja Strycharczuk, the lecturer behind the research, told the Guardian: “I often hear statements like ‘I’m from Liverpool/Manchester/Sheffield, but I don’t have the accent’.”

Luckily, the northern accents isn’t dying out – distinctive features like “bath” rhyming with “math”, and “books and “bux” being pronounced the same are as strong as ever.

Instead, a new “educated, urban, and northern” dialect is being established, resulting in the convergence.

“It may seem as though local accents are dying out, but we believe we’re actually seeing a new variety becoming established – educated, urban and northern,” Strycharczuk told the Guardian.

“I think its prestige has increased, and people are now less tempted to lose their accent if they’ve been to university or they do a lot of public speaking.”

• All the struggles you will encounter living with a Northerner

• All the many struggles of being a middle class northerner

• Everything you’ll realise as a Northerner living in London