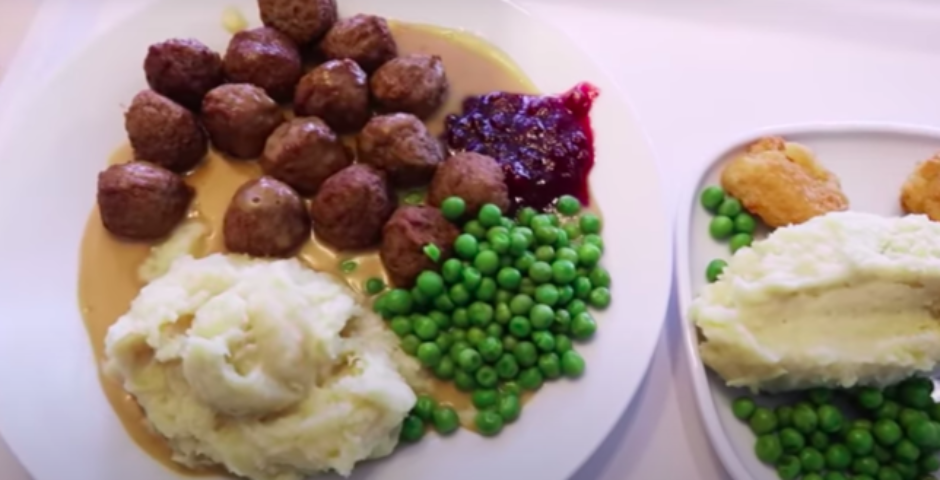 Can you hear the people SING

Everyone knows a trip to IKEA isn’t complete without the meatballs, and whilst veggie meatballs have been available for a few years they didn’t taste anything like actual meatballs as they were filled with vegetables rather than a meat substitute.

But thank God, IKEA has been working on a vegan alternative that will more closely mimic the taste and texture of real meal. Plant balls, as they have been branded, will be available from 3rd August.

We've recreated the IKEA meatball without the meat. Made with plant-based ingredients, meatball fans can expect the same delicious taste & texture of the original, with only 4% of the climate footprint https://t.co/z0cEeBSA6K #plantballs

The meatballs will be made entirely from plant products and unlike the veggie meatballs, they will look and taste like the original meatballs. The balls are made from yellow pea protein, oats, potatoes, onion, and apple.

IKEA is also promoting the new plant balls as a more sustainable alternative to meatballs. IKEA stated on their website: “The world is facing an urgent climate crisis” and in order to deliver their ambition to become more climate positive by 2030 they must increase the proportion of plant-based food.

The new vegan meatballs have only four per cent of the climate footprint compared to beef meatballs.

The plant balls will be served in IKEA restaurants with mashed potatoes, cream sauce, lingonberry jam and peas (at the same price as the original meatballs) and will also be available from the Swedish Food Market in store.

The IKEA stans (who exist, btw) are overjoyed, as you’ll see below:

• How to make life as a vegan at university easier