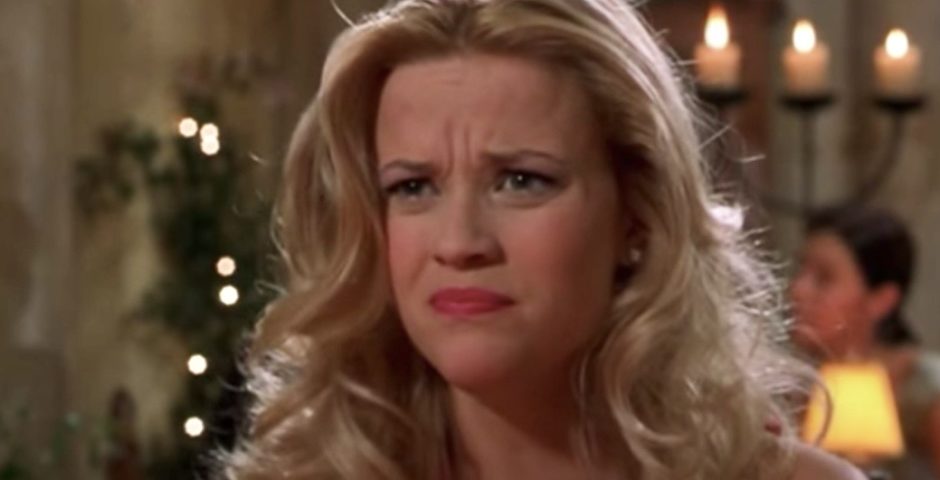 ‘He sat in my kitchen ranting until 2am’: Girls share their worst first date stories

It might now be time to stop meeting people from Tinder

First dates are exciting. Deciding an outfit, gossiping with your friends about it, the possibility of it going really well. Seems like fun right? Unfortunately, not everyone has had the joys of going on a date and it working out. Connell from Normal People has truly set the bar for how a woman should be treated in some regard, so boys take note.

From boys faking their age and height to being offered a spare room for sex in return, girls have shared with The Tab their worst dating experiences.

‘He got me to taxi him to his mate’s house’

“It was awful. He smoked weed for the entirety of the first date, and then on the second date we went to see a film and I didn’t realise I paid for us both and he never said thank you (rude much?) He got me to taxi him to his mate’s house and my entire car smelt of weed.” – Sarah

‘I was praying it wasn’t him’

“This guy had taken the train to come and see me. I was waiting at the train station for him, and I saw this guy approaching from the distance. I was praying it wasn’t him but then he said my name. I was like oh man.

“But he’d taken the train quite a long way so I had to put a smile on because I’d have felt bad to ditch him. He was very boring too and I had no idea what to do with him just to make time up. We ended up walking around Poundland, I was having a party the next day so I bought balloons and made him blow them all up and then sent him back home on the train. It was awful.” – Jess 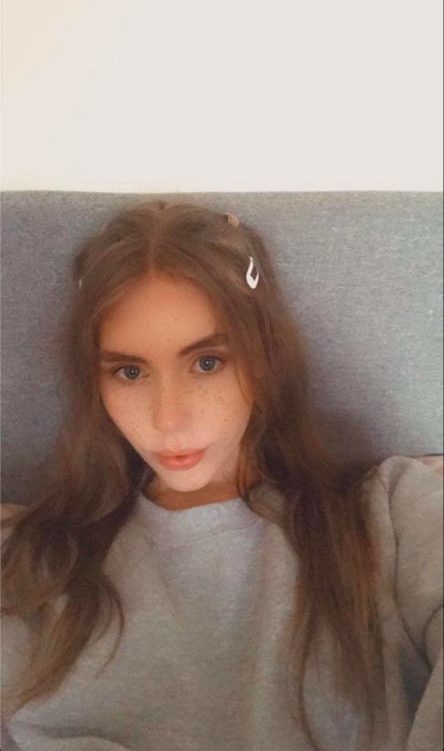 ‘Calling myself a feminist was extreme’

“I was told the word feminist was an extreme label to put on myself, and he attempted to debate me on why things are so great for women right now like ‘you guys can vote’”.

‘He would turn up to places I was visiting’

“We went on a date and it didn’t go so well so I rejected him but agreed to stay friends, but then he started to follow me home and would turn up in public places I was visiting. He would send me notes confessing his love for me, I blocked him on everything and after that, he stopped following me around, it was awful.” – Charlotte

‘He offered me a room for sex in return’

“I went on a date with an Oxford grad who did PPE, who then proceeded to tell me my degree was just a shit version of his. He then offered me a room in his newly bought house rent-free and paid in sexual favours instead. I did not see him again.” – Grace

‘He left me stranded’

“I once went on a date with a guy who was an hour late because he ‘left his wallet at his mate’s and had to go back to get it’. The guy left me stranded in Birmingham city centre just waiting around for him.”

“I matched with a guy on Bumble and it turned out he lived in my halls (already a bad move). He made plans super last minute so we ended up meeting after I was done at work (already like 10 pm). We went to a pub, had one drink and then it was closing. I was starving so we got a kebab (very romantic) and walked back to halls.

“He made a very weird comment outside his building to a friend implying we were going to have sex, so I took him to my flat instead because I knew my flatmates were in. He then sat in my kitchen until 2am ranting about EVERYTHING: ‘Women shouldn’t wear skirts unless they’re short’, ‘police racism isn’t real’, he was vigorously pro-life and asked me to justify to him why I’m a feminist.

“I kept trying to get him to leave by doing the exaggerated yawn, and he just wouldn’t leave until I outright kicked him out. He was like 5’5 and had lied about his height which was just icing on the bigotry cake.” – Livi 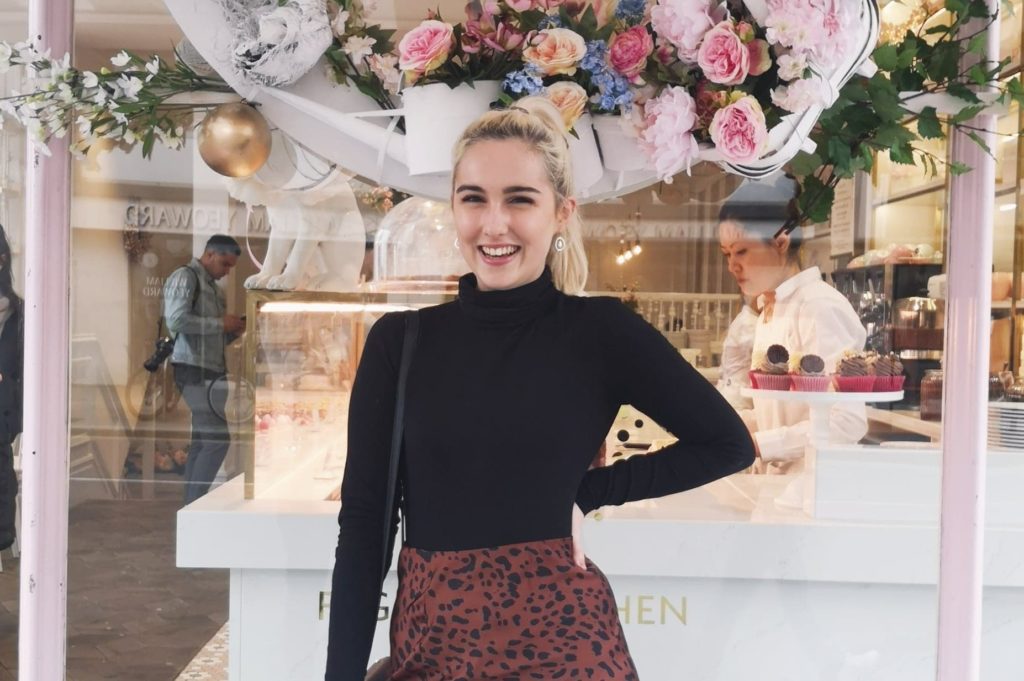 “I went on this date with a guy I met on Tinder. He was a guitarist with long hair and a one-liner in his bio – I wasn’t really expecting more than a meal out and a shag. Then when we met, I was thinking he’s pretty fit. We got talking and he was actually pretty sound. Long story short, we went back to mine, had a few more drinks then went to bed.

“Now, I’ll make it clear that I’ve been with women before too but for some reason, a man with long hair SHEDS SO MUCH MORE. Oh my god. I was still finding his hair in my bed for days. I’d wake up with strands of brown hair on me, all over my pillow, on the sheet, down the sides. It’s a wonder he has any left!

“Not only that but we were talking the next morning and he confessed he’d actually lived in the same building on campus. I said ‘oh that’s interesting, what do you study?’ He said ‘oh no I graduated’. I’m thinking oh right, okay so he’s a bit older than I thought. Then he adds, ‘I did a Master’s…and a placement year’. I’m sat thinking oh wow okay when I think to ask, ‘when did you graduate?’ ‘2017’, he says. Cue me doing some very hurried mental maths to realise he’s a lot older than I expected. Cut to several months later, I’m still finding random hairs in my bed, and all I can think when I pull out another long brown strand it’s old man hair.” – Beth

“I got asked to go to the cinema with a guy I hadn’t spoken to for about five years, and we hadn’t really had the chance to get to know each other again before we went to meet up. I met up with him at the cinema, with nothing to talk about besides just a ‘Hi’ at the start and ‘Goodbye’ when we left. Besides that, we never said anything else to each other. I haven’t spoken to him since.”

• Things boys should not do on Tinder, by disappointed girls

• Every ridiculous boy you will meet on Hinge right now