She says Christine is ‘desperate to gain attention’

If you thought the drama that comes with Netflix series Selling Sunset was over you are very much wrong, because Chrishell has just gone IN on fellow realtor Christine over her talking to the press about her divorce.

On Twitter, Chrishell called Christine “desperate” and says she has “zero knowledge” of the situation she is talking about. 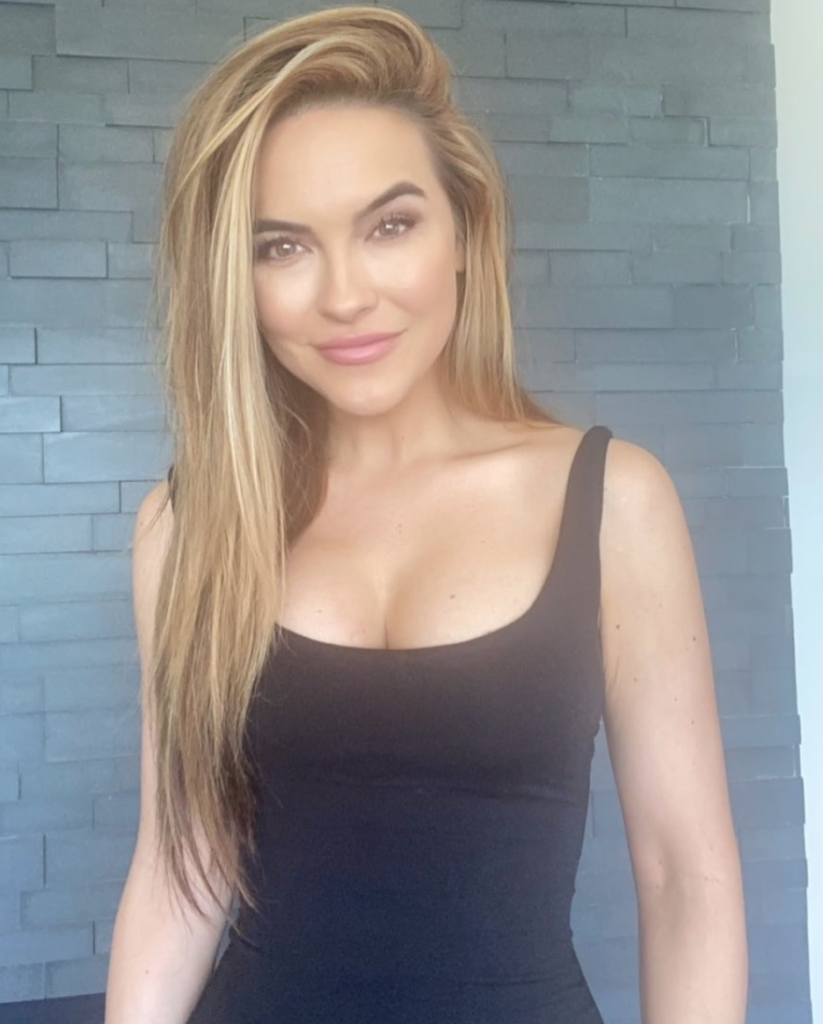 On Monday, Christine did a video interview with Page Six to promote the third season of Selling Sunset on Netflix (which arrives next month, btw). In the interview, Christine claimed there were signs Chrishell’s marriage to Justin Harley was in trouble before their shock split in November. She said the pair had been “in therapy for a while”.

Christine said: “We all just thought maybe they were having communication problems for a while. We heard that they were in therapy, so obviously there were some issues going on with them.”

Chrishell hit back at Christine on Twitter. She tweeted saying: “I just learned Christine is giving press ‘information’ about my divorce. Let me be VERY clear. She knows absolutely nothing about the situation and is obviously desperate to gain attention by doing so. Anything from her is either a complete lie or total conjecture on her part.”

I just learned Christine is giving press “information” about my divorce. Let me be VERY clear. She knows absolutely nothing about the situation and is obviously desperate to gain attention by doing so. Anything from her is either a complete lie or total conjecture on her part.

She followed up with another tweet which read: “It’s so frustrating and unfortunate that someone would use someone’s personal painful situation to get press for themselves. I can’t say I am surprised, but please check the source. She has absolutely zero knowledge of the marriage we had.”

In the comments below, Christine replied to a fan with: “I didn’t say anything bad at all.”

At the end of season two of the show, it was revealed that Chrishell and her husband Justin were getting a divorce. The season three preview said that Justin filed for a divorce from Chrishell – citing “irreconcilable differences”. The couple got divorced in November last year and Chrishell has said it was “triggering” to watch the show back and relive what happened. The divorce is set to be one of the main storylines in season three. 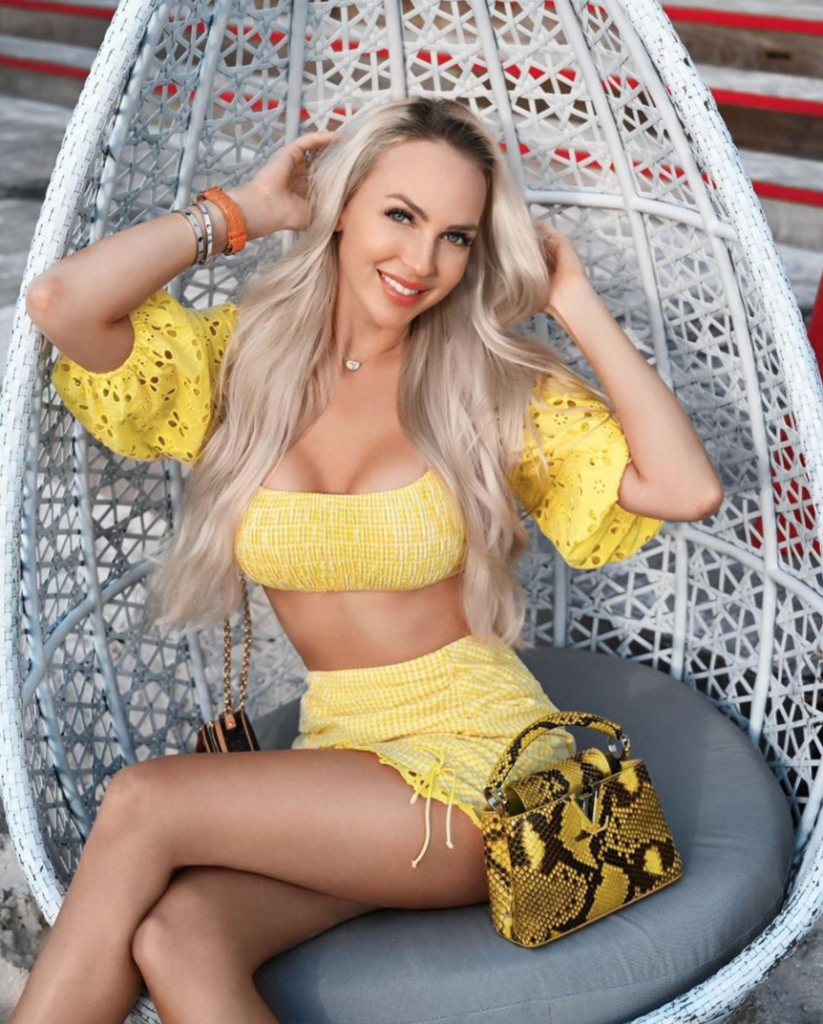 This is just a month of Chrishell said she had blocked Christine on Instagram. She told BBC’s The Reality Tea podcast: “I’m just going to be very honest with you guys, I have her blocked – and it’s one of those things where I think that does come across very childish and ridiculous. But I have the screenshots. She knows why she’s blocked. I’m sure she hopes that I never show you guys why she’s blocked, because it would be embarrassing to her.”

Selling Sunset season one and two are available on Netflix now. Season three is being released on August 7th. For all the latest Netflix news, drops and memes like The Holy Church of Netflix on Facebook.