The “fox eye” makeup challenge is one of the latest Instagram trends made big by white influencers on the app. It’s been popularised by well known names on Instagram with celebrities like Kendall Jenner, Megan Fox, and Bella Hadid all unknowingly taking part in this trend. The trend originally began on TikTok with tips on how to recreate the highly desired “fox eye” look.

The “fox eye” trend is where women use makeup to create the illusion of an elongated, narrow, and upturned “almond” eye shape. It’s further enhanced by some doing the “migraine pose” with one hand used to pull their temple back. Others are even shaving off the tail end of their eyebrows to draw a much higher and sharpened brow from their arches up to their temples.

This “challenge” has been called out for culturally appropriating Asian features for which many Asian women have been mocked, racially abused, and bullied because of for many years. The makeup trend may not be deliberately aimed to be insensitive but pulling back the temples is similar to the racist gesture Asians have faced for the shape of their eyes – and they’re not on board with it now it’s considered “trendy”. 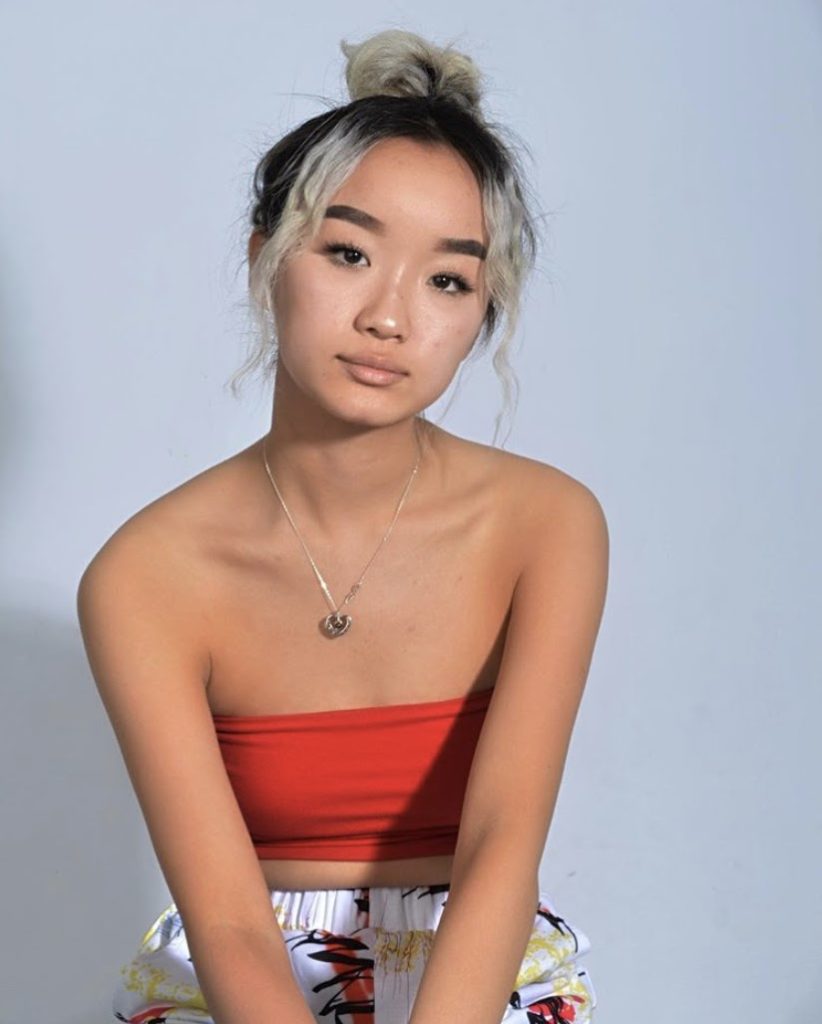 Tiktoker Eelyse Ship (@eelyse), who created a viral video exposing the new trend, told The Tab: “This trend should not exist. Asians have been mocked for the shape of their eyes for too long and it should most definitely not be turned into something that white girls make into a ‘fun’ trend. I understand that anyone can have that eye shape but it is very common for Asians to typically have this.

‘‘I have been called names like ch*nky and been told to ‘open my eyes’, and the eye stretching pose has been used too often to mock my eyes. I think the makeup look can be gorgeous but it is literally the same girls who pulled their eyes back in a mocking manner and bullied me at school who are now doing this trend. It’s not right and it’s not theirs to have.

“I understand the intentions are not bad but how can someone pose for a photo in a manner that can be used to bully a race? A lot of people may say that it is ‘celebrating’ the culture, ‘glorifying”and ‘normalising’ Asian eyes but this is NOT the way to go about it. This is like a slim figured model getting a pillow and shoving it up her top as a trend, and saying she’s ‘normalising’ plus size modelling.

‘‘If white people want to normalise and celebrate Asian culture, they can start supporting more Asians creators and celebrities rather than trying to turn this into their own trend.’’ 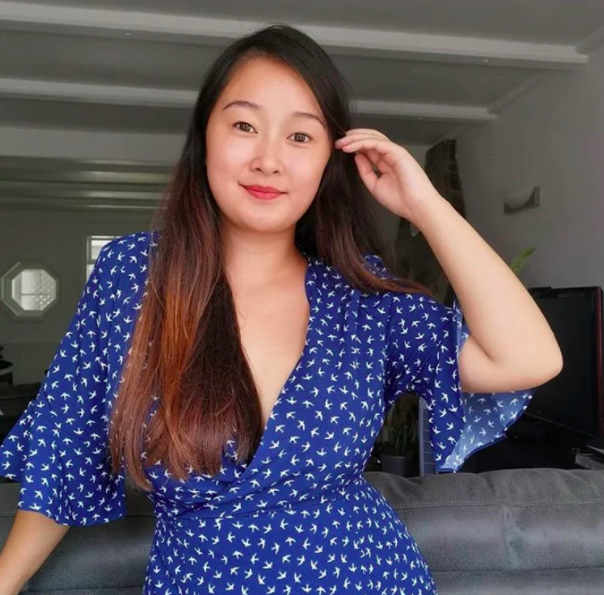 Natalie Cheung is a host of ‘Yellow Bee Pod’ podcast which highlights experiences of East and Southeast Asians. She told The Tab: ‘‘We have been ruthlessly bullied and demeaned with taunts about our eyes for years. The othering of British East Asians goes beyond playground banter and affects our careers, families and safety throughout our lives. This trend is an offensive act that has been used as one of the most common ways to ridicule East Asian individuals alongside racial slurs.

“Individuals with this elongated eye shape can’t just change their appearance when this ‘trend’ is over. It is racially insensitive and I hope those posing like this will listen to East Asian communities as we speak out. Whether it is a fox eye pose, make up style or cosmetic procedure it is a problem. Those using this trend do not acknowledge the damaging effects on East Asian communities.’’ 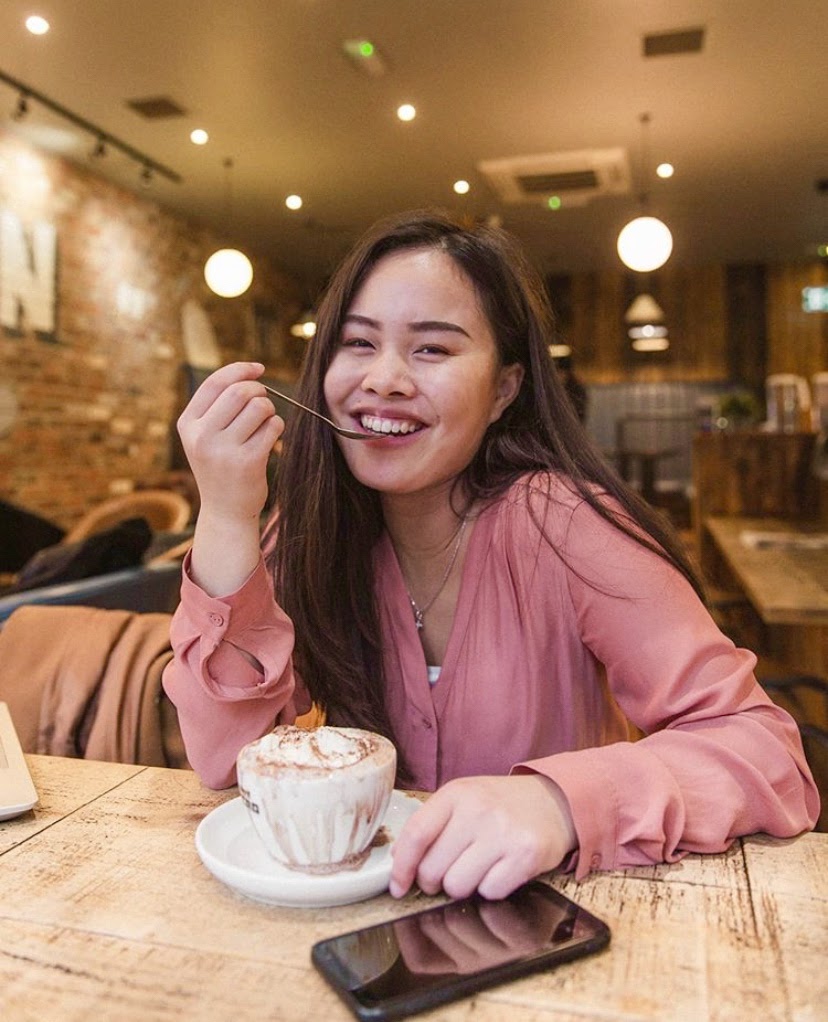 Joelle Phua is a final year Sociology student at the University of Bath. She told The Tab she thinks the fox eye trend is just another BAME feature white people have transformed into a ‘trend’. “When I saw the trend I was shocked but not surprised. It’s the same with other BAME cultures and bodies. Non-white culture is exotic and ‘othered’ until swallowed up by the White western mainstream. Some examples are the qipao and box braids. Until capitalism finds a way to commodify such cultural elements, it remains strange to those unfamiliar with it. It’s the result of years of conditioning and a legacy of colonialism.

“It’s now a ‘trend’ because people have jumped onto the bandwagon, specifically white women. White women have taken it as their own. We can’t simply wipe the ‘fox eye’ look off at the end of the day because it’s literally our faces – all day, every day, till the day we die.

“Ch*nk’ or ‘ching chang chong’ made my stomach sink every time I heard them, whether they were directed at me or not. It makes you hide, it makes you ashamed of who you are. And looking back, this is constant and unacceptable.

“At the end of the day, we could debate forever about whether XYZ is racist or cultural appropriation. It’s an ultimately fruitless conversation that distracts us from the bigger problem at large, that the system is built for usually white, straight, middle-aged, middle-class men. We need to be holding people around us accountable and put in as much time and effort to unlearn racism just as much as it took for society to make us learn them.’’

• Addison Rae is being accused of ‘blackfishing’ by people on Twitter

• What is this strange frog and rat name trend people are doing on their Insta stories?