A BBC doc about the girls who tried to smuggle £1.5mil of coke out of Peru is coming

It’s about one of the girls’ experience in jail

A new documentary is coming to BBC Three about one of the girls, Michaella McCollum, involved in the 2013 drug smuggling scandal in Peru.

“High” will be a six-part series exploring Michaella’s experience in one of the toughest prisons in Peru – Ancon 2.

Though people wondered if she would make it out of the jail alive, Michaella will tell how she started a beauty salon for her fellow inmates and became the highest ranking prisoner in her wing.

She was released on probation after serving three years of jail time, instead of the sentenced seven. 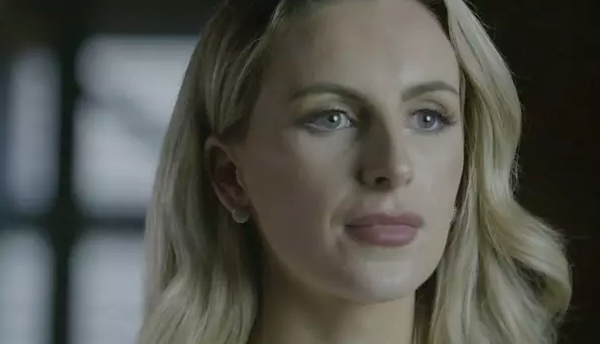 Michaella and Melissa Reid were arrested in August 2013 for attempting to smuggle £1.5 million worth of cocaine through Lima airport in Peru.

The two women were arrested on suspicion of drug smuggling after 11kg of coke was found in their luggage. They initially denied it and said they had been coerced by an armed gang, but eventually pleaded guilty. They were both sentenced to six years and eight months prison time.

The documentary will have special access to Michaella and her family. It will also have a range of perspectives from those involved in the case and others in the drugs trade.

“High” does not have a release date yet but is set to explore how a young girl from rural Northern Ireland became in involved in one of the riskiest crimes in a country she didn’t know the language or where in the world it was.

•Revealed: Which uni takes the most drugs

•‘I get better results now’: Everything you need to know about study drugs