Ok I’m still not over Luke M and Lucie

Love Island couples don’t usually last that long. After the initial hype dies down, they don’t get an In The Style campaign and they realise the only thing they have common is how fit they are, the couples quickly break up.

However that doesn’t stop them from thinking someone else from another Love Island series could be the one. There’s a long history of Love Island crossover couples. I’m talking the ones that couple up after the villa with someone from another series or even their own series. Whether it’s just a kiss or a full blown relationship the Love Island alumni just can’t seem to date anyone outside that ITV2 circle.

And fair enough they’re all mates, they understand what it’s like to experience fame over night and they all do sponsored posts for Boohoo. What more could you ask for from a potential partner?

These are all the Love Islanders who dated Islanders from a different series to the one they were on: 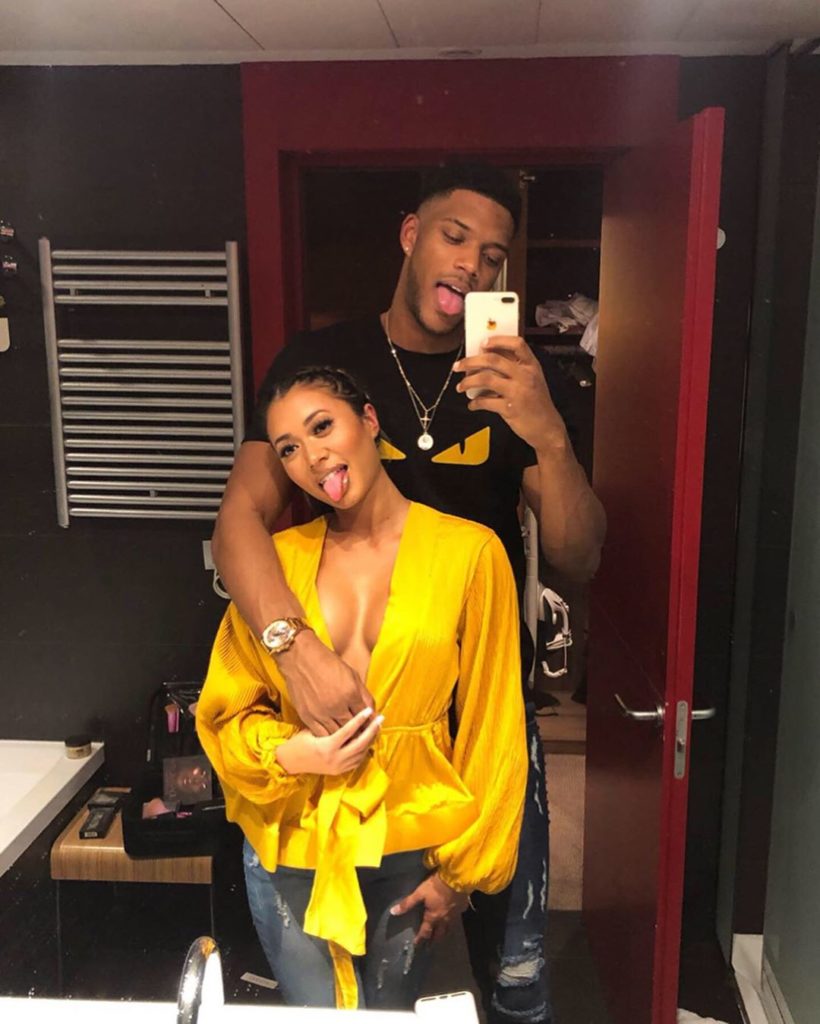 Kaz and Theo got together in May 2019 and were actually a proper cute couple. Kaz was there for him when he got that champagne cork in his eye and they even had a joint activewear collection with Asda.

They broke up at the end of February this year. Theo announced it in a radio interview and claimed Kaz was “selling him a dream”. Sounds a bit bitter to me Theo. 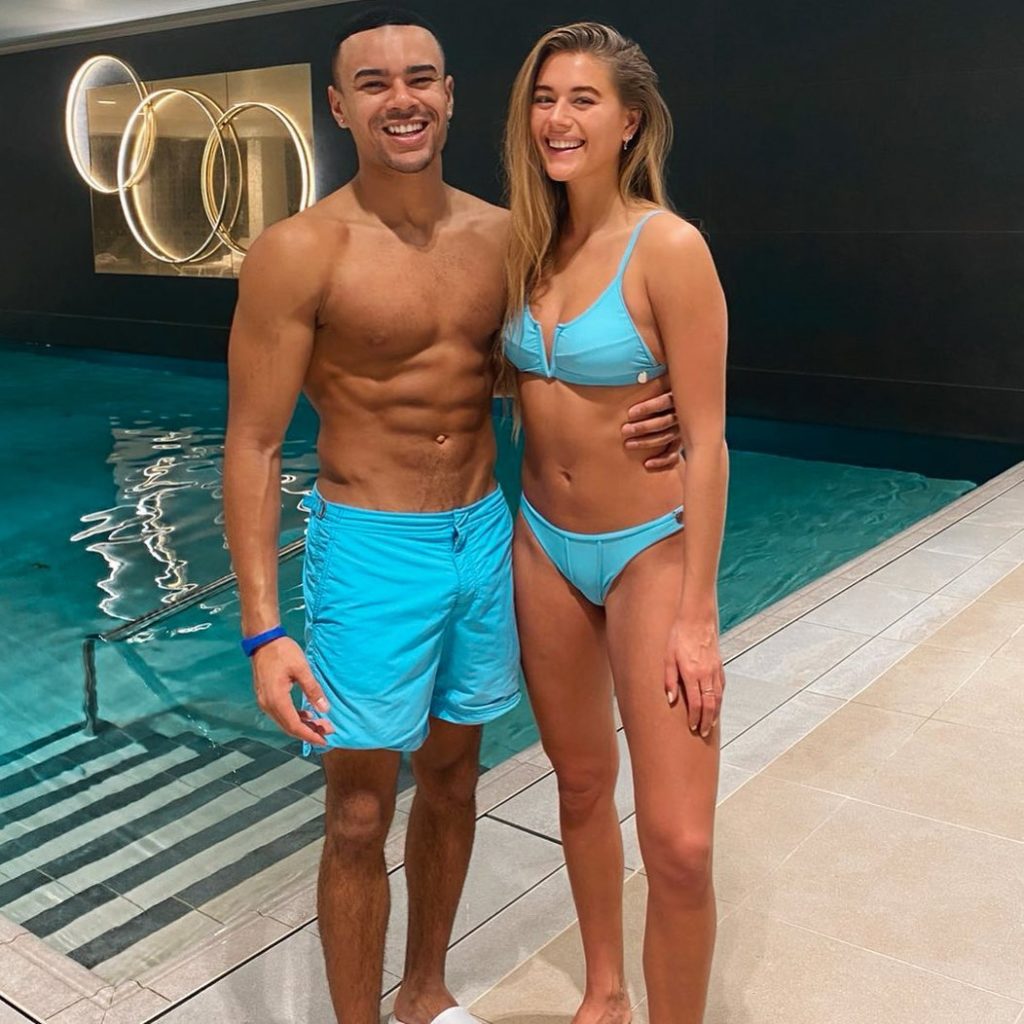 Fresh after Arabella left the villa last year she was getting with Wes, who was on series four of Love Island. The two reportedly went on a date to see the Lion King and by December they were so loved up they moved into a flat together.

They were both on each other’s Instagrams quite a bit and they went on a very nice looking holiday in the Maldives.

However they split up during lockdown and Wes moved in with Josh. Apparently their age difference was a big factor, I’m sorry but I just don’t believe Arabella is 29??? 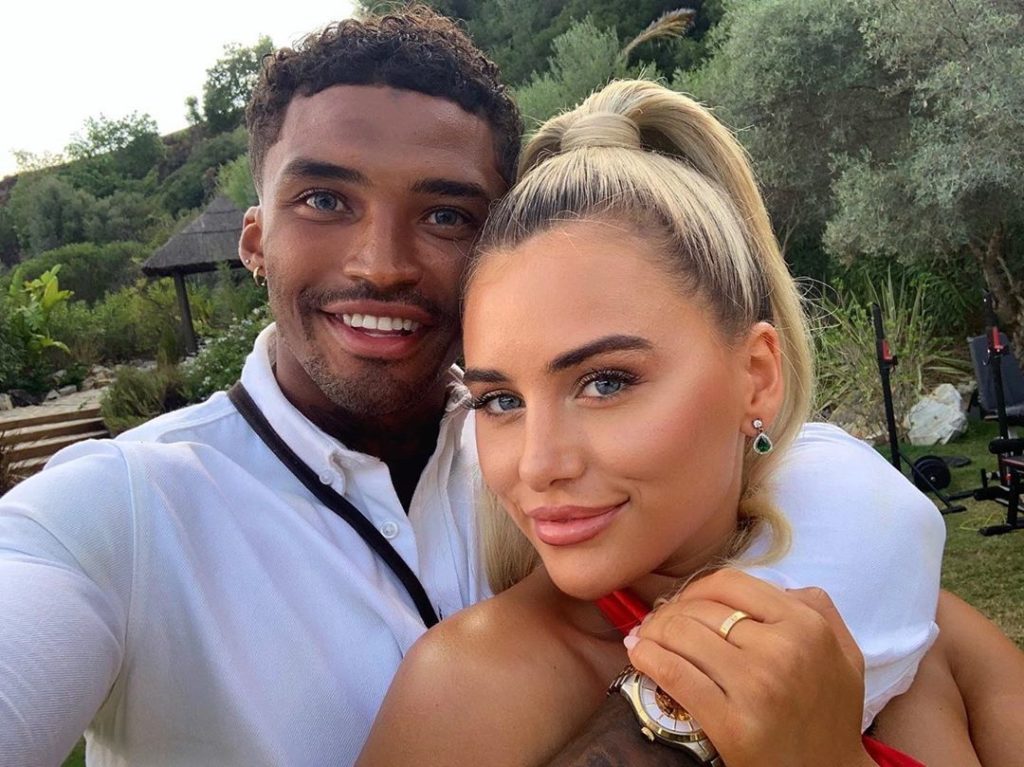 Right so this one is a bit of headache. Michael, the founding member of Destiny’s Chaldish and Ellie, who dated Charlie Brake and had her stuff chucked out his window, were dating at one point.

So Ellie and Michael met on Ex on The Beach after Michael finished last year’s Love Island. They were said to have started dating in November after hitting it off during filming.

Then when Ex on The Beach aired Michael shared a cute photo of them together and Ellie commented a heart emoji underneath. And then the next day Ellie said she didn’t have a boyfriend. Basically make up your own mind if they actually dated, but my money is definitely on them coupling up. 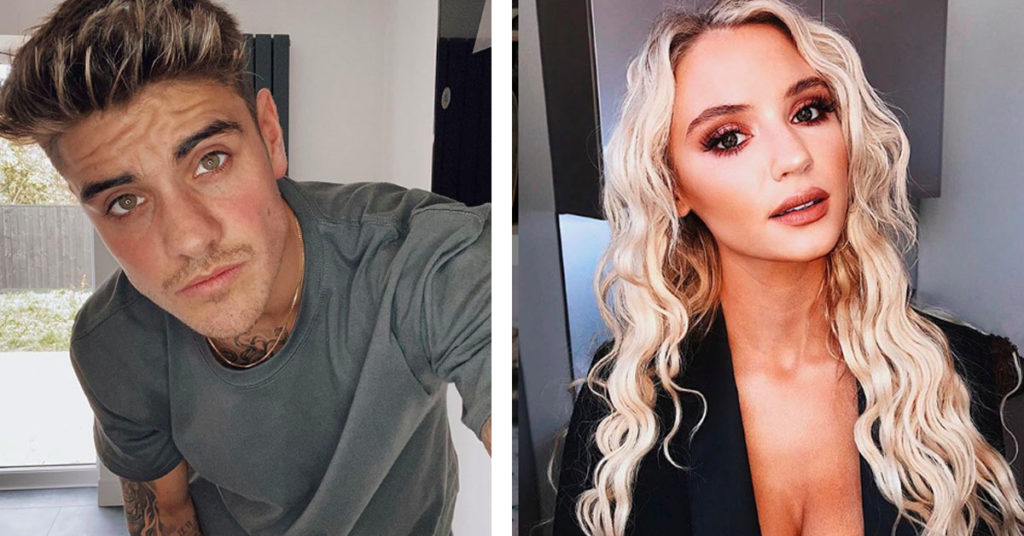 The most recent Love Island crossover has happened during lockdown. Luke M from winter Love Island and Demi broke up at the beginning of lockdown.

This meant he was free to start talking to Lucie from last year’s Love Island. And now they’ve basically made it official by both sharing identical photos of the same hot tub and sharing cringe captions on their Instagram photos. 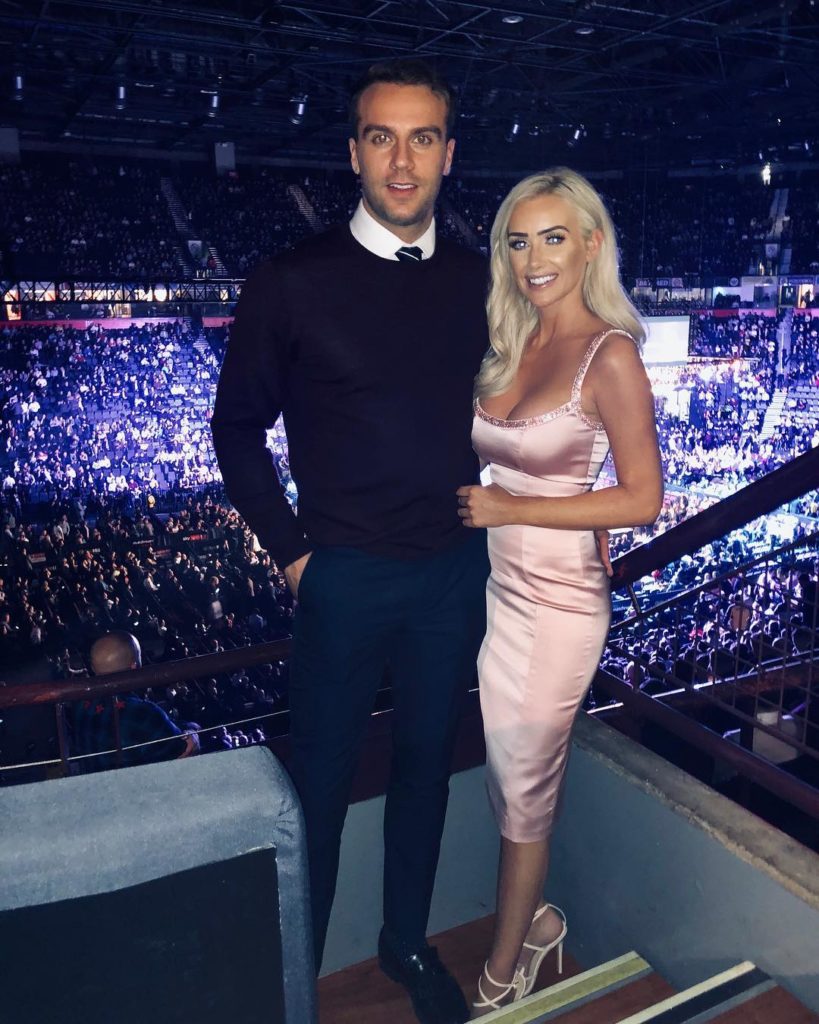 They then got back together in May last year and were going to move in together. His dad was reportedly building them a house!! However they broke up again in July last year. 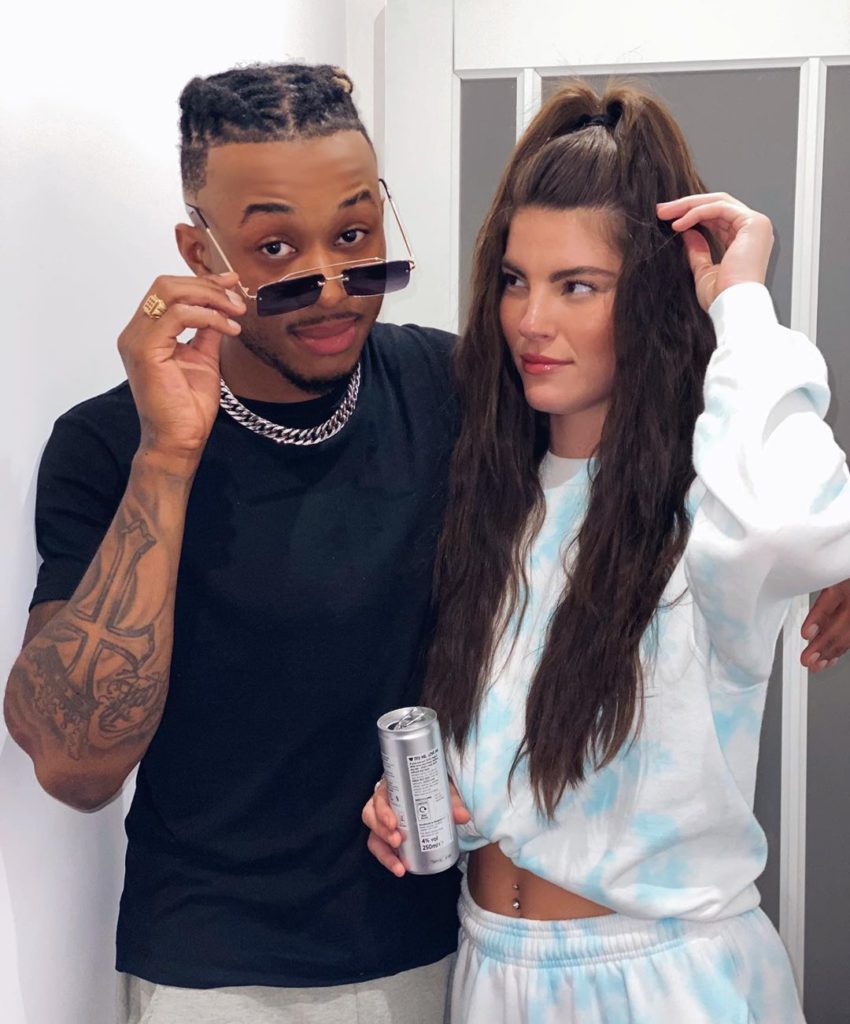 I know, I don’t remember the winter Love Islanders either. However these two didn’t date on the show but are now a thing.

Apparently they started dating shortly after they left the show, but then Rebecca spent a night with Michael?!?!  They’re now back on and have reunited after being apart for 10 weeks during lockdown.

•Are Jade from Little Mix and Jordan from Rizzle Kicks dating? An investigation