Shaughna Phillips is reportedly going to be joining the cast of the next series of Celebs Go Dating on E4.

According to The Sun, Shaughna is hoping to find someone who isn’t going to make a mug of her of on TV. A source said: “Anyone who’s seen Shaughna on Love Island knows she’s hilarious but she needs help in the dating department.

“She’s hoping the agency can work some magic and set her up with a hot lad who won’t pie her off on national telly.” 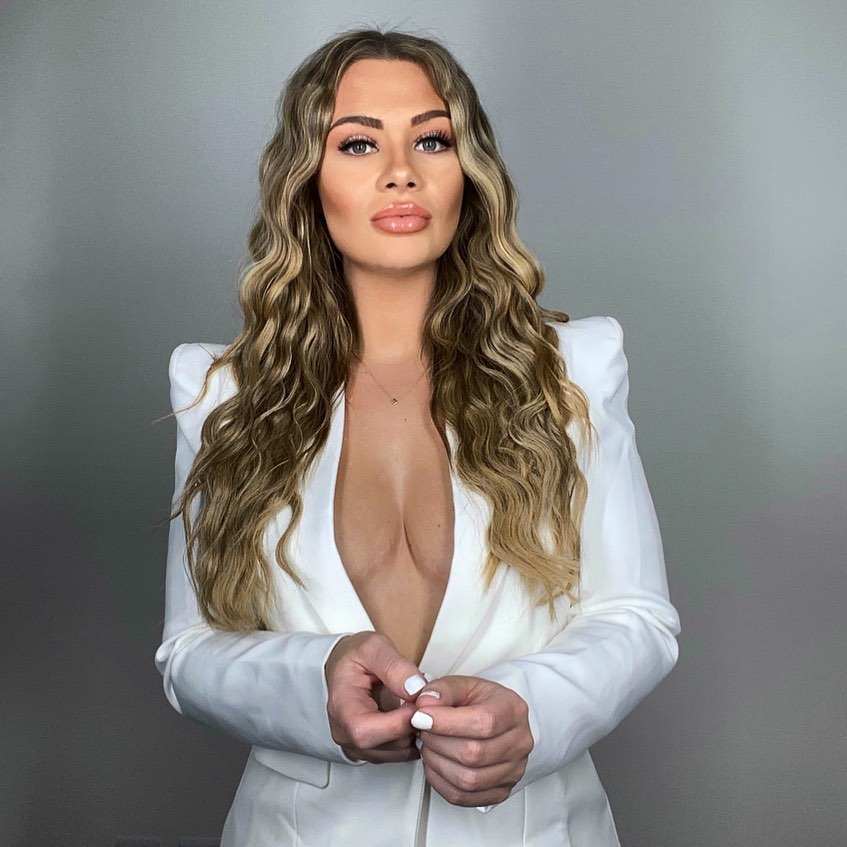 We all know Shaughna was savagely pied by Callum when he entered the villa after Casa Amor with Molly and Shaughna uttered the iconic phrase “congrats hun.”

Shaughna will reportedly be joining Chloe Ferry on the cast list who is joining after her relationship ended with Love Islander Sam Gowland.

A source said: “Chloe has signed up for the show and it’s so excited. She’s been single since splitting with Sam and is now ready to meet her Prince Charming.

“She can’t wait to settle down and thinks Celebs Go Dating will help her find the man of her dreams.” 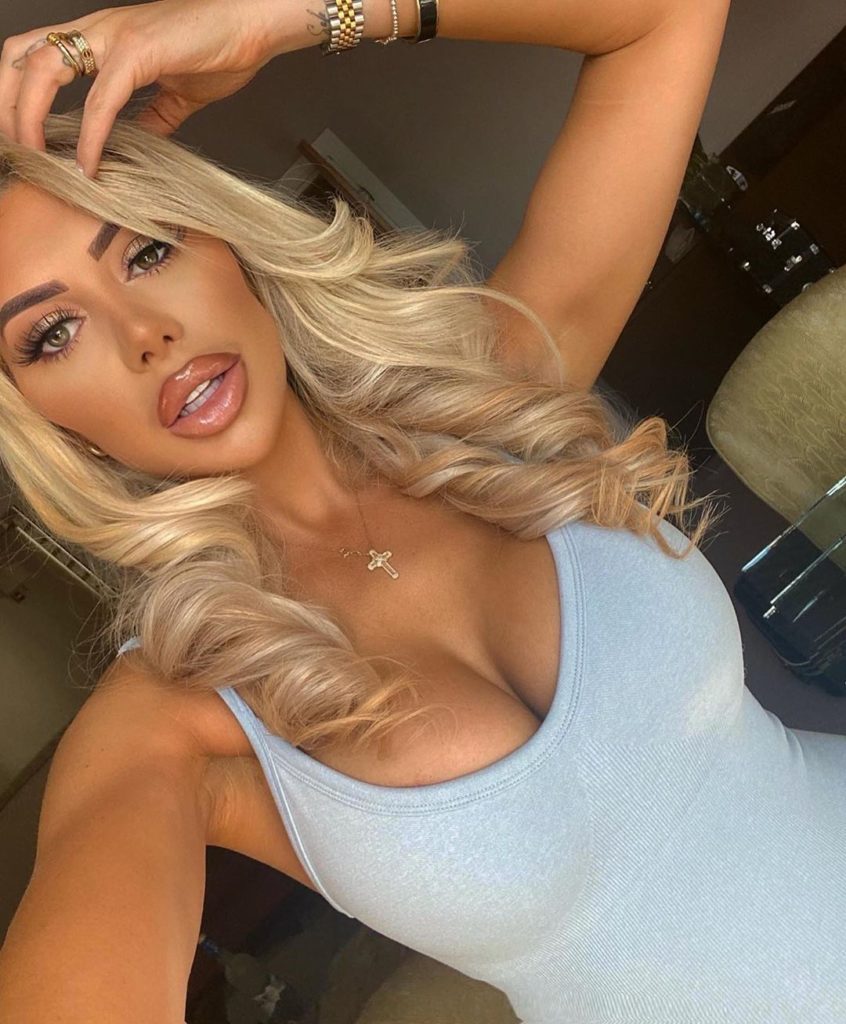 Since the end of Love Island Shaughna has been busy – she’s moved to a new boujee flat, launched her own YouTube channel and got a collection with In The Style.

Celebs Go Dating would be her first TV appearance since Love Island, let’s just hope she doesn’t have any dates with scaffolders.

•‘I’d love to have coupled up with Maura’: Megan Barton Hanson on being bi in the public eye

•Boohoo has been dropped by ASOS over exploitation claims