If you’ve been bingeing new true crime series Unsolved Mysteries on Netflix, you’ll have heard the twisted and dark story of Lena Chapin, as told in the final episode “Missing Witness”.

This episode explores the case of Lena, who went missing in 2006. But the story started with the death of her step-father, Gary McCullough, in 1999. Lena’s mother, Sandy, had told people Gary went away to buy roosters for the family farm. At the time, Sandy had been having an affair with a new man, Kris Klemp, and Gary is said to have wanted to leave Sandy because of this.

Nobody ever found Gary, and then in 2003 Lena Chapin confessed to her former step-father Albert that she had seen Sandy kill Gary and she had been forced by Sandy and Kris to help clean-up afterwards. Three years later, when Lena was becoming more independent, had a son and was talking about moving away, she went missing. The case remains unsolved, but here are all the theories about what could have happened to Lena Chapin. 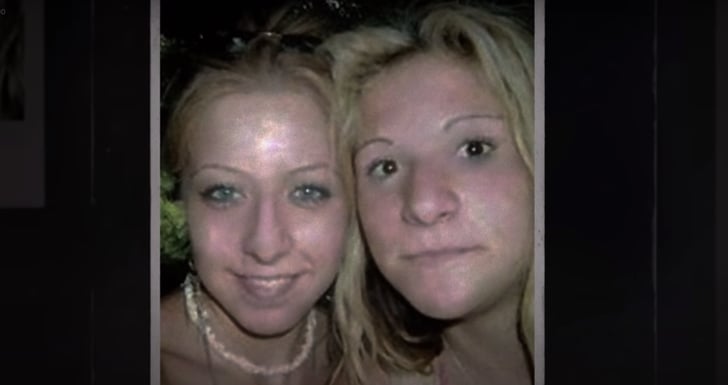 Two of Lena’s sisters, Brandi and Robin, appear heavily in the Netflix series and they both say they believe their mother killed their sister. From the Netflix documentary, it looks like everything points at Sandy Klemp, Lena’s mother. Lena had just admitted everything she knew about Gary’s death and could potentially give evidence against Sandy. 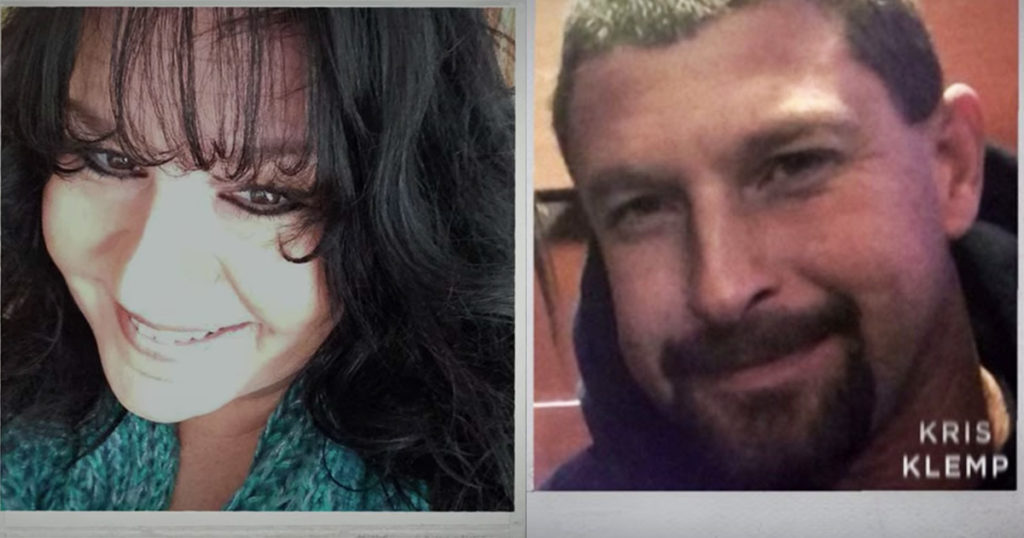 Sandy and Kris, via Netflix

Sandy is also said to have been desperate to have a baby boy, when she had six girls, and with Lena gone Sandy got custody of Lena’s son, Colter. Robin also claims her mother had ripped down missing person posters about Lena from the area after her disappearance.

Sandy’s husband Kris is also a suspect. In Lena’s confession, she said Kris helped in Gary’s death, which gives him a motive too. Brandi also claims that Kris once threatened to shoot her.

Both Sandy and Kris ignored request from Netflix to be interviewed in Unsolved Mysteries.

Lena may have gone to Florida, as her mother originally said

In the Netflix documentary, it is said that Lena’s mother had told the other sisters Lena had gone away to Florida with a new boyfriend. Her sister says this is highly unlikely because she left all of her things behind, didn’t take any of her photographs with her and most importantly didn’t take her son. Her sister also says she knew all about everyone her sister was dating and speaking to, and she was unaware of a boyfriend in Florida.

Lena Chapin might have moved away to start a new life

Given everything that had been going on at the time, it wouldn’t be surprising if Lena Chapin had simply wanted to up-sticks and get away. Her other sisters and neighbours had reportedly said Lena had told them she had plans to start a new life somewhere else. But all of these plans included her son, so it still doesn’t make any sense why she wouldn’t take him – or any of her things.

Some think Lena got involved in the wrong crowds

Another theory, mainly fuelled by Lena’s mother Sandy, is that she had to get away because she was involved in the wrong crowds. Lena is said to have been taking drugs and partying a lot, but a friend has said this was just because of everything she was dealing with. Her getting involved with the wrong people would be the only way of explaining why she left so quickly and didn’t have time to pack her stuff with her.

Again, this is a theory her sisters and friends are sceptical over.

• What the hell happened in Berkshires UFO on Unsolved Mysteries? Here are the theories