Boohoo has been dropped by ASOS over exploitation claims

It has also been dropped by Next and Zalando

Fashion brand Boohoo has been dropped by ASOS over claims of poor pay and working conditions at its factories.

The fast fashion company was also dropped by Next last week and Zalando has also dropped it today. This comes after an undercover reporter from The Sunday Times exposed working conditions in factories making clothes for Boohoo, claiming workers were paid as little as £3.50 an hour and wearing little in the way of protective equipment.

Boohoo suppliers in Leicester have been accused of paying workers just £3.50 an hour – less than half the minimum wage of £8.72 an hour.

Before this weekend’s revelations, the company had been accused of spreading coronavirus after its suppliers allegedly made factory staff with the virus keep working.

Boohoo has said if the claims made are true, this is “totally unacceptable” and said it would “thoroughly investigate” the claims. The company has denied any responsibility. In a statement it said: “We will not hesitate to immediately terminate relationships with any supplier who is found not to be acting within both the letter and spirit of our supplier code of conduct.”

Boohoo, which also owns PrettyLittleThing, Nasty Gal, and MissPap, has seen £1bn wiped off its value as shares fell by 23 per cent.

A spokesperson for Next said: “Next is not pre-judging the outcome of this process and no final decision has been made, however, while there is a case to answer, these labels will remain suspended from all Next websites.” 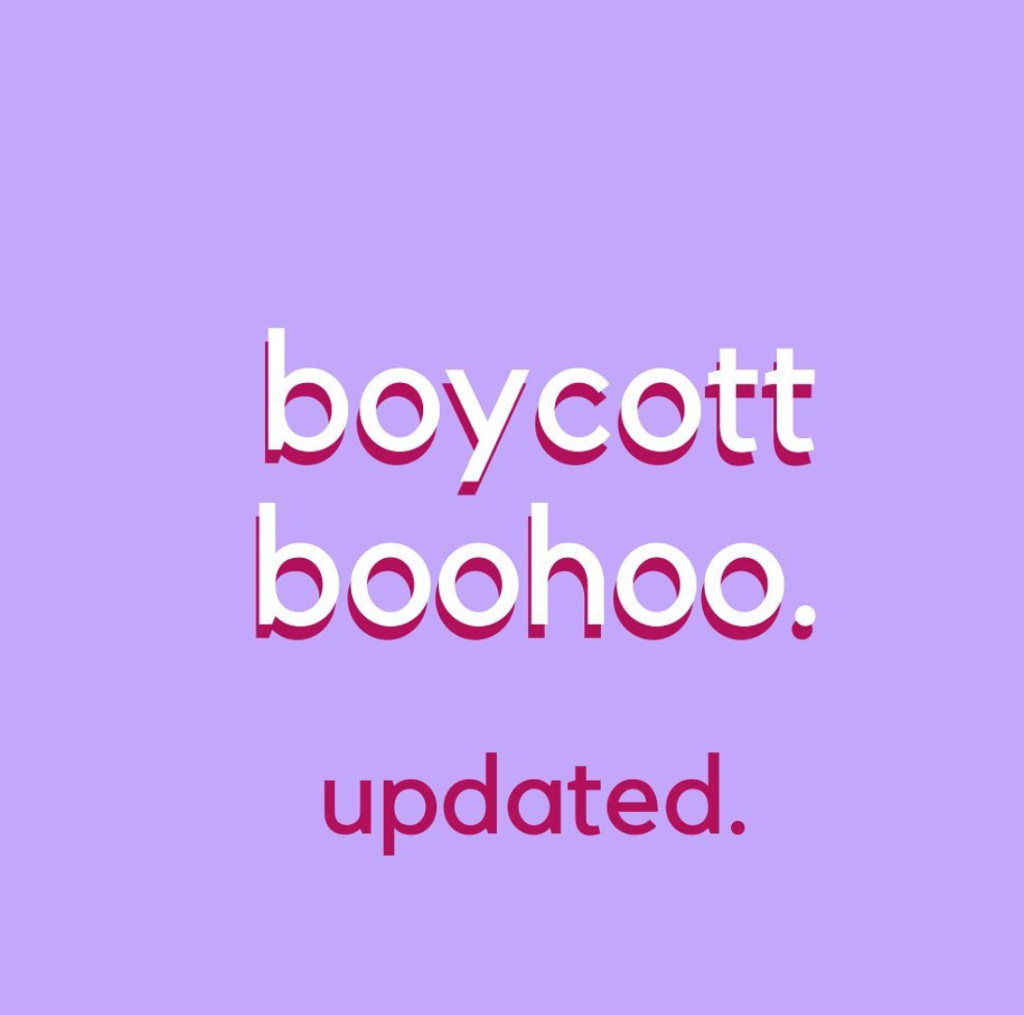 In the past few days, there has been an online call to “Boycott Boohoo” over the claims.