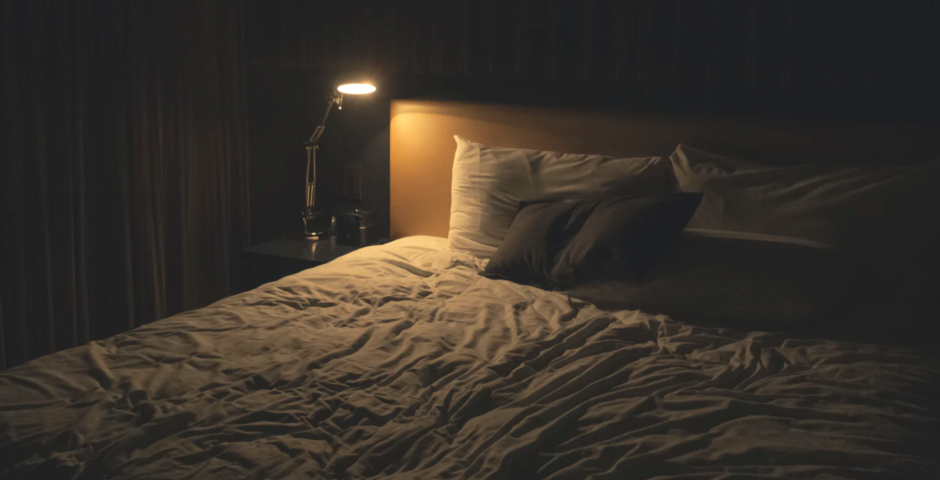 “The petition has been signed by people from 192 countries and the campaign is supported by over 300 child protection and anti-trafficking organizations as well as experts on, and survivors of sex trafficking.”

The petition is now aiming for 1,500,000 signatures, with the final list being delivered to The Department of Justice along with several other parties including Justin Trudeau and Donald Trump.

For more information on the petition visit the #TraffickingHub website