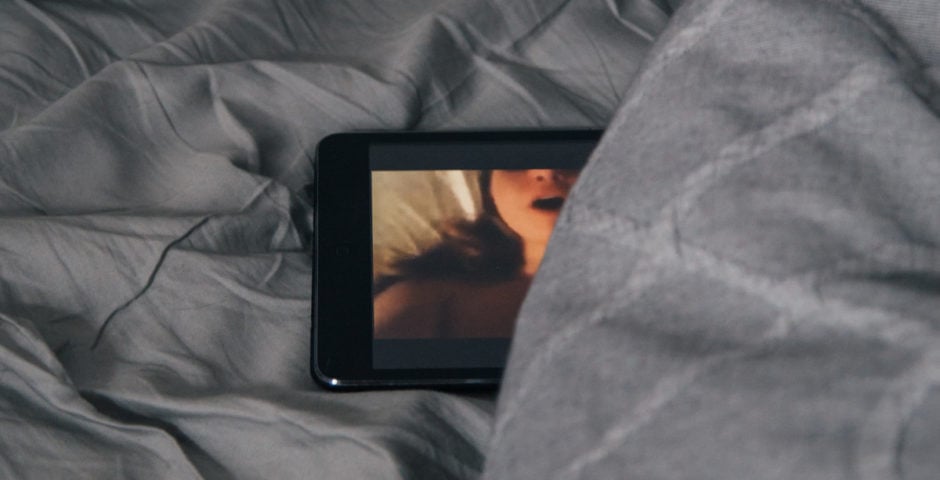 There is no vetting process for so many of these sites: anything could be uploaded. And it is

Photo by Charles Deluvio on Unsplash